Between them, the Frenchman (six) and the Brazilian (five) have hit more goals that the total recorded by any other LaLiga team.
Real Madrid lie top of the LaLiga standings and the goalscoring exploits of Karim Benzema and Vinicius Jr. have been key to the team's strong start to the season. Following his hat-trick against Celta, his brace in Vitoria and the winner he struck at Mestalla, the Frenchman is the division's leading marksman on six goals. Hot on his heels is the five-goal Brazilian, who has been on target in four of the team's five league outings.

The pair's statistics at the start of the campaign are massively impressive. Indeed, the duo's 11-goal haul is more than the tally recorded by any other team in the league. The sides that come closest are Valencia, who have found the net 10 times, and Rayo Vallecano and Barcelona, who lie on eight goals apiece. 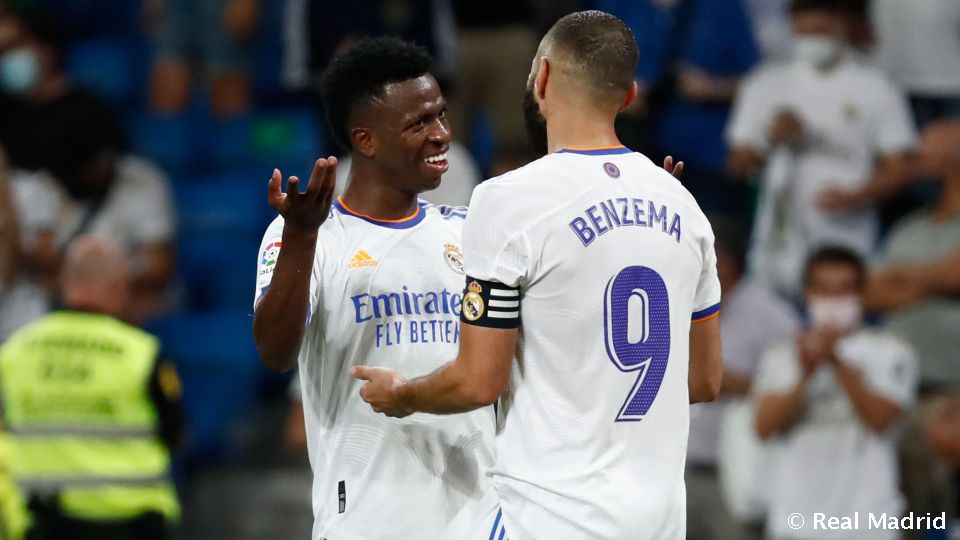