In 15 seasons at Real Madrid, he's made 527 appearances.
At 33 years old, Marcelo forms part of Real Madrid's history. The Brazilian, who has played 527 games, equalled to Roberto Carlos after 15 seasons at the club and is now made the second most official appearances of any foreigner at the club, behind only Benzema (556). He's also the thirteenth Real Madrid player to have worn the Madrid shirt the most times.

The full back was born on 12 May 1988 in Rio de Janeiro and made his Real Madrid debut on 7 January 2007 against Deportivo at Riazor. The club's second captain a great record as a Real Madrid player: 4 Champions League titles, 4 Club World Cups, 3 European Super Cups, 5 LaLiga titles, 2 Copa del Rey titles and 4 Spanish Super Cups. 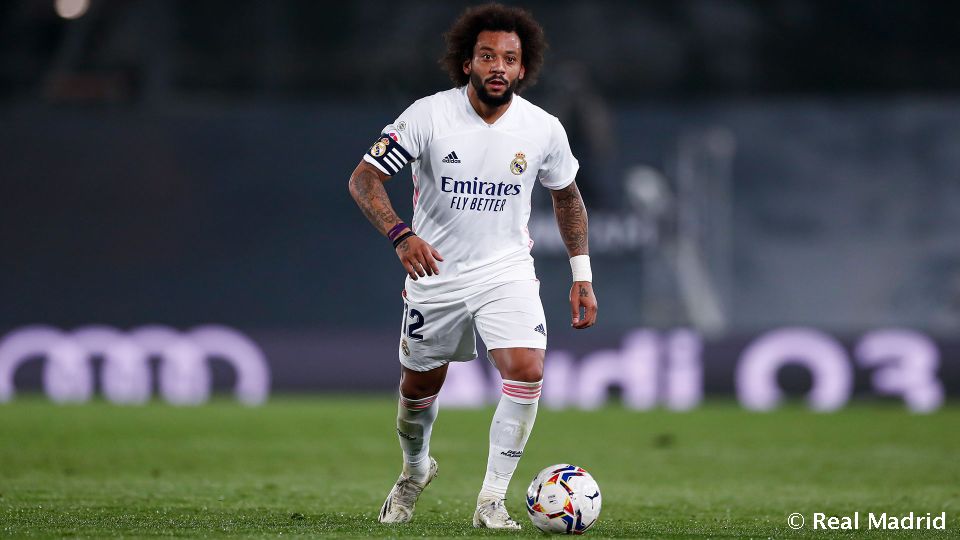