The point/shooting guard lies in third spot on 477 points, whilst the forward occupies fourth place with 472.
Sergio Llull and Rudy Fernández continue to etch their names into the EuroLeague history books. The point/shooting guard and the forward now feature amongst the competition's leading scorers on three-pointers with 477 and 472 respectively. The duo have overtaken Teodosic, who stood in third place (471), and now have just Juan Carlos Navarro (623) and Spanoulis (501) ahead of them.

Llull pulled clear over Teodosic in Round 15 following the three treys he sunk against Olympiacos. He netted a further two triples against Alba Berlin and another in the match-up with Anadolu as the madridista cemented his status as one of the great all-time scorers in EuroLeague history. One of his strengths is sinking three-pointers, a facet he has perfected over his 14 seasons in Europe's elite club competition. In his 299 appearances, Llull has chalked up over 1.5 treys per game and posted a success rate of 34.3%

[Asset Included(Id:1330707661742;Type:RM_Multimedia_FA)]
Rudy in fourth spot
Meanwhile, Rudy has also overcome the Serbian point guard after his trio of triples in the Round 17 contest against Anadolu. The Majorca-born player averages 1.8 triples per game and has posted a success rate of 36.7% in his 258 appearances, 239 of which have been for the Whites. He is now into his 10th EuroLeague campaign as a Real Madrid player. 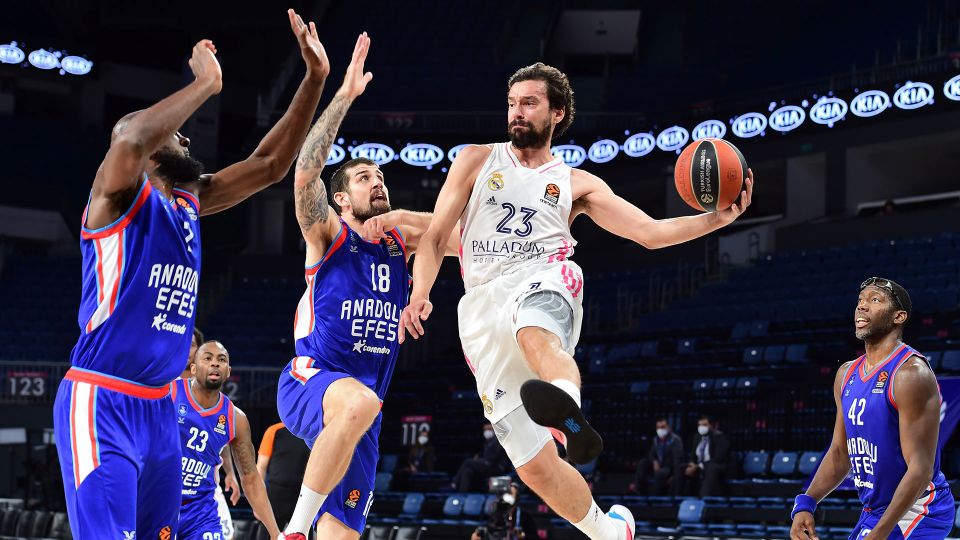 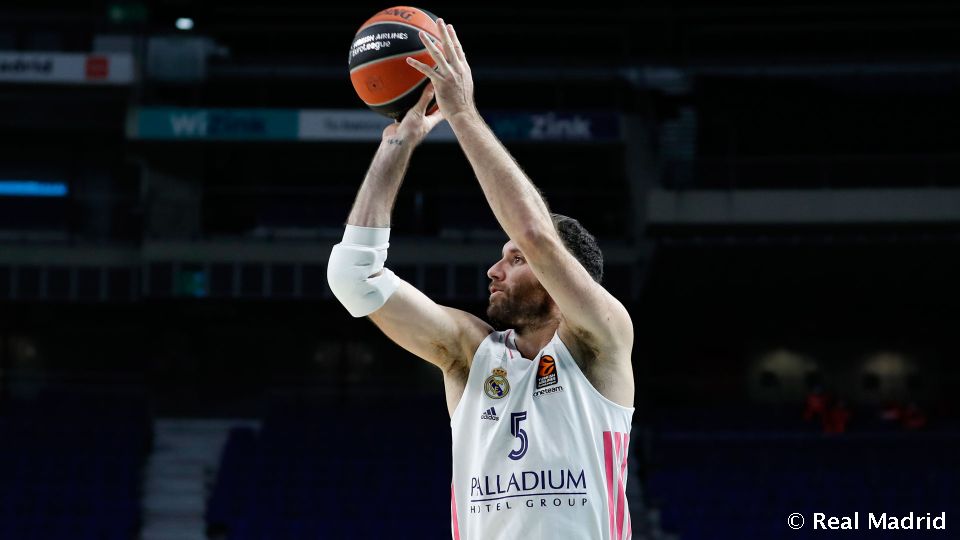