The captain embarked on his 16th Champions League campaign in the match against Borussia Mönchengladbach.
Sergio Ramos was a starter in the meeting with Borussia Mönchengladbach as he contested the first minutes of his 16th European Cup campaign. His involvement saw the captain draw level with Iker Casillas at the top of the rankings for the Real Madrid player to have featured in the most editions of the continent's elite club competition. Coming in behind them are Gento, who represented the club in the European Cup over a period of 15 seasons.

Ramos made his European debut for the madridistas on a visit to Olympique Lyon back in September 2005. Since then, he’s gone on to become a legend of both the club and the continental stage, where he has been crowned champion on four occasions. He is also the only captain in the Whites’ history to have lifted the trophy three times (2016, 2017 and 2018).

His numbers
The Andalusian defender has made 125 appearances in the European Cup, netting on 13 occasions, including decisive goals in the finals which yielded La Décima and La Undécima. He has won 76 games in the competition, the second-highest figure in Real Madrid history behind only Iker Casillas (90). 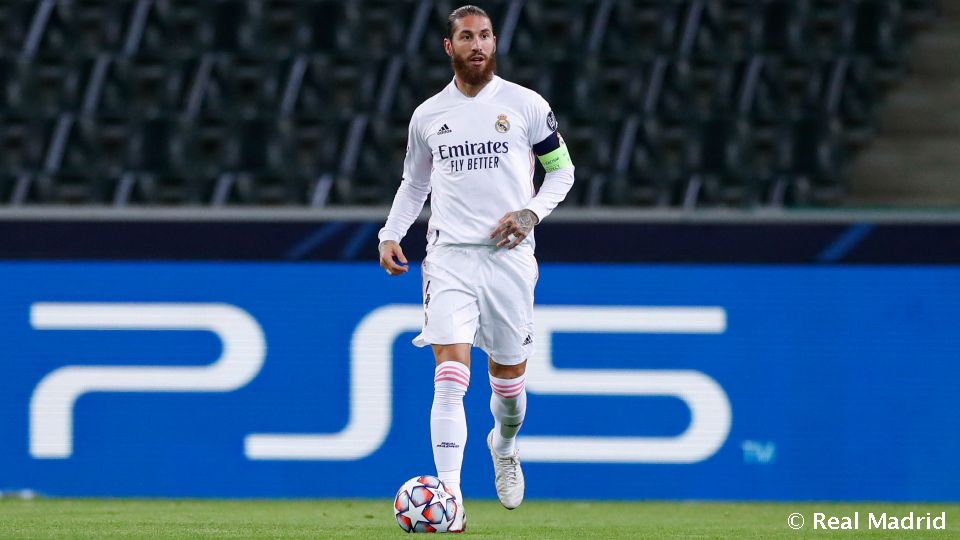