Real Madrid begin preparing for the match against Osasuna 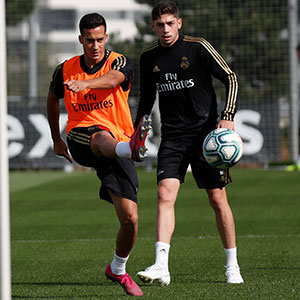 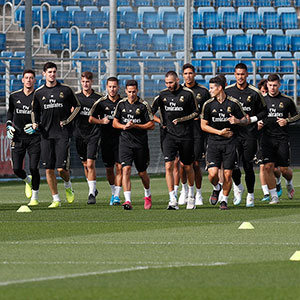 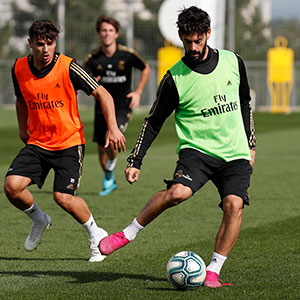 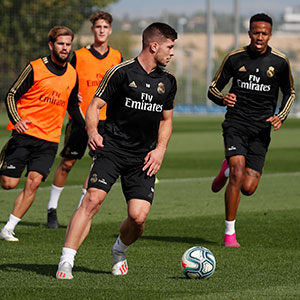 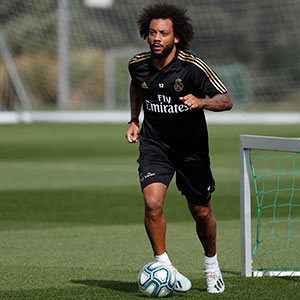 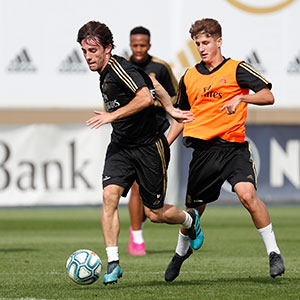 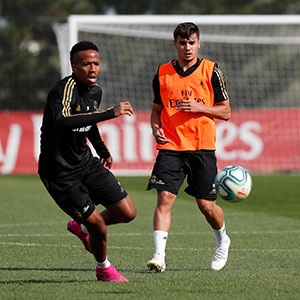 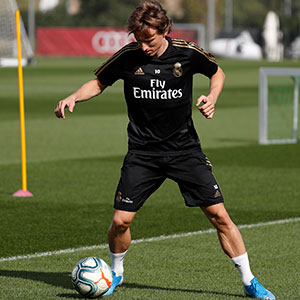 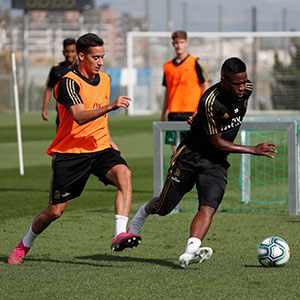 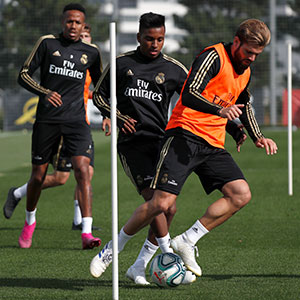 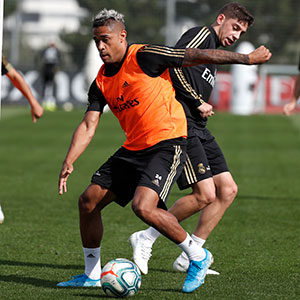 The squad completed the first session of the week at Real Madrid City and began to prepare for the LaLiga matchday six encounter against Osasuna, which will be played at the Santiago Bernabéu (Wednesday, 9pm CEST). The players who started in the win against Sevilla trained at a lower intensity, while Asensio, Modric, Marcelo and Isco continue with their recovery processes. The latter worked with the group, while the Brazilian and the Croatian trained alone out on the grass with and without the ball.

Zidane called up Castilla players Altube, Baeza and Manu Hernando for the session that started with some running out on the pitch. The Whites then combined physical and ball work, focussing on ball circulation and pressing, tactical work and ended with matches in a small field and finishing exercises.