'La Saeta Rubia' received this recognition in 1989.
On December 24, 1989, Alfredo Di Stéfano was awarded the Super Ballon d’Or. France Football honoured the great career of the Real Madrid legend, who beat Cruyff and Platini in the final vote. The French magazine has only presented this award on one occasion, so for 29 years, the Saeta Rubia is the only footballer to have received this award.

The best footballer of all time led the Real Madrid that won the first five consecutive European Cups and was influential in his time in the white shirt. During his time as a footballer he won the Ballon d’Or in 1957 and 1959. 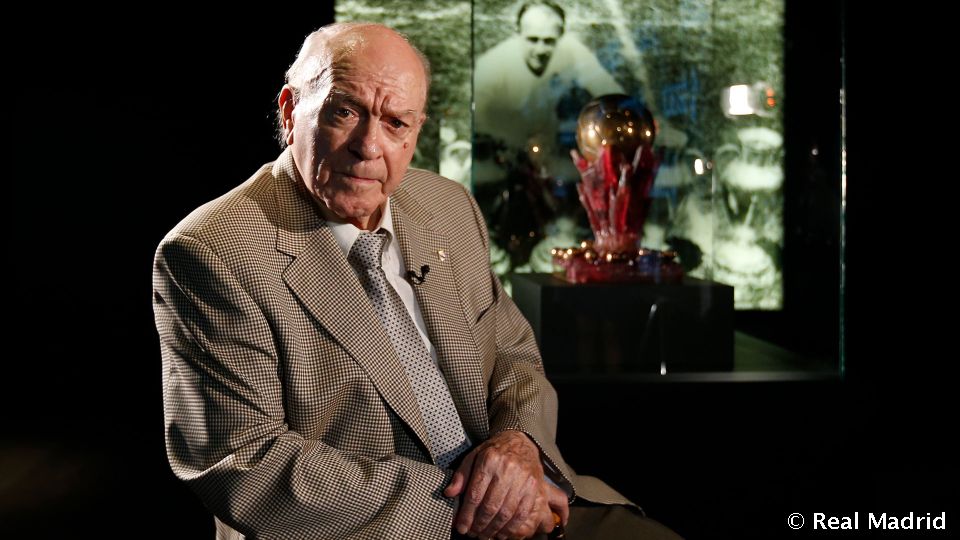