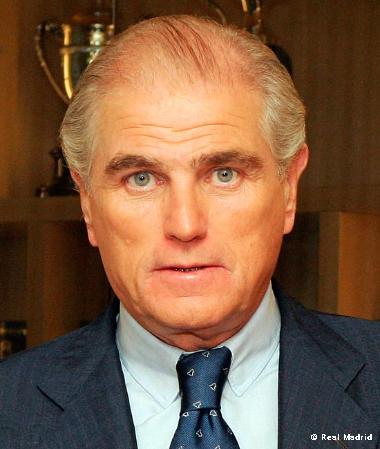 Ramón Calderón first joined Real Madrid in 1979 when he became a member. He was appointed to the board of directors in 2002 and he became president of the club in 2006. During the three years he was president, the football team won La Liga twice and the Spanish Super Cup once and the basketball team won one Spanish Basketball League title and one ULEB Cup.

In the 2007/08 season, Bernd Schuster took over from Capello as first team coach and the squad was strengthened with the arrival of Robben, Pepe, Sneijder, Saviola and Lassana Diarra, creating a new team that won La Liga again. Ramón Calderón resigned as president of Real Madrid on the 16th of January 2009.