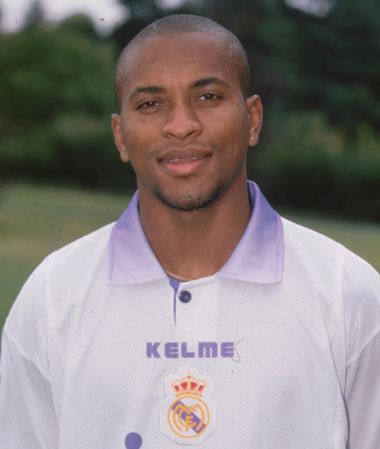 During his season-and-a-half stay at Real Madrid, Zé Roberto clinched a trio of trophies: the Champions League, the LaLiga title and the Spanish Super Cup. He joined the club from Brazilian outfit Portuguesa in the winter window of the 1996/97 season and excelled on account of his versatility and the quality of his left foot.

He made 21 appearances for the first team. Four of those outings came en route to the club's seventh European Cup trophy success and he got his name on the scoresheet in the group stage Matchday 1 meeting with Rosenborg. Following his stint at Madrid, he went on to spend most of his career in Germany, where he turned out for Bayer Leverkusen and Bayern Munich.