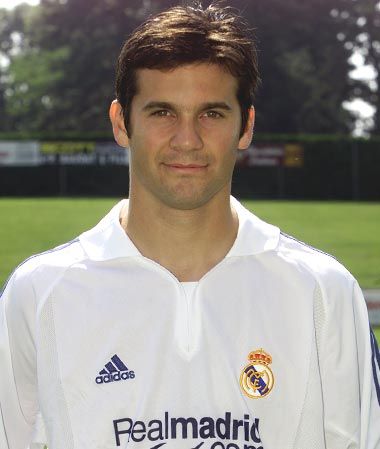 Class and reliability on the left wing

Class and reliability are the words that define Santiago Solari in his time as a player. An elegant left footed player whose hard work made him dominate the left wing at the Santiago Bernabéu for five seasons, making him one of the best of his era. He joined from Atlético Madrid and before leaving the Whites to join Inter Milan he won seven titles as a madridista.

Solari started his career at River Plate at just 20 years old and was brilliant from the first moment. His quality took him to Europe and the Whites were fortunate enough to have him in his best years as a player.

He played more than 200 games for Real Madrid, ewinning 1 European Cup, 1 Club World Cup, 2 LaLiga titles, 1 UEFA Super Cup and 2 Spanish Super Cups. After retiring at Peñarol, Solari started his journey as a coach and made his way back to our club. He made his way through the different youth ranks, including Castilla, before taking over at the helm of the first team. 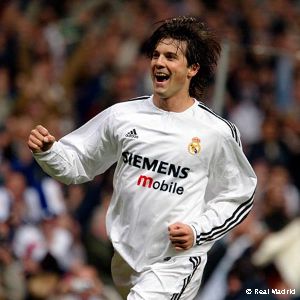