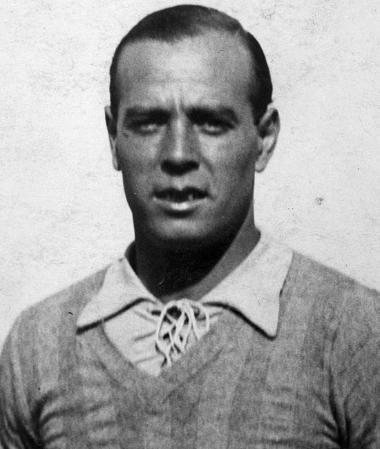 Spain’s most important footballer during the thirties, and one of the greatest in history. Ricardo Zamora Martínez had all the virtues imaginable in a goalkeeper. That is why he was known as The divine one. His presence in goal was decisive in Real Madrid winning its first two La Liga titles (1931/32 and 1932/33).

Son of a doctor, Zamora ignored his father’s advice, who wanted his son to follow in his footsteps. A precocious talent, he signed with Espanyol when he was 15, and he won an Olympic silver medal at 19 (Antwerp Olympic Games in 1920). He alternated Espanyol with Barcelona until 1930, when he signed with Real Madrid in the midst of great excitement.

With Zamora the Whites took a huge leap in quality. All his actions oozed security. His positioning in front of goal was perfect. He stood out for his incredible reflexes, nerves of steel and personality. The Madrid team he led finished the 1931/32 season unbeaten, winning La Liga title again the following season.

His last game in a Whites’ shirt was in the Cup final in 1936, where he put on a memorable performance that allowed the club to win another trophy. Zamora ended his career in France with Nice. At present the trophy to the goalkeeper that concedes the least number of goals in La Liga bears his name. Had the trophy existed in his time, he would have won it on three occasions (1930, 1932 and 1933). Died on 8 September 1978. 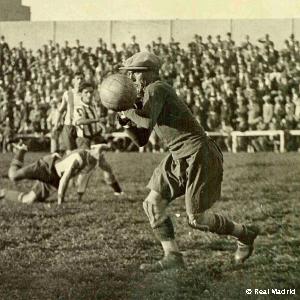