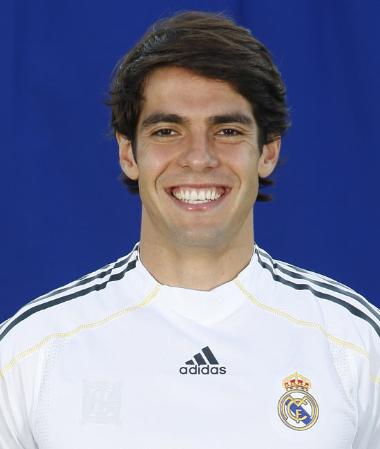 A spectacular player with goalscoring ability, technical skills and elegance. He arrived in the 2009/10 season and along with Cristiano Ronaldo and Benzema he formed one of the most formidable attacks in world football. His shooting mastery, effectiveness and quality over the last few metres, led him to score 29 goals for the Whites.

He made his official debut at the Santiago Bernabéu against Deportivo and his first goal came in September 2009, in a 0-2 win against Villarreal. His first title as a Madrid player was the Copa del Rey, and it was followed by a La Liga title and a Spanish Super Cup.

Before he was even 20 years old, Kaká was already a star in Sao Paulo. From there he went to Milan, where he won the Ballon d'Or in 2007. The Brazilian won the prize after Cannavaro and it preceded his future with Madrid, like Cristiano Ronaldo. Just like those two players, Kaká would go on to play for Real Madrid. 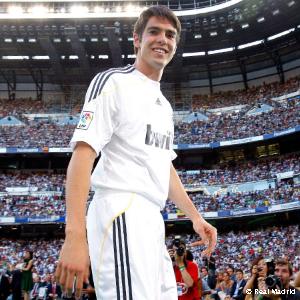 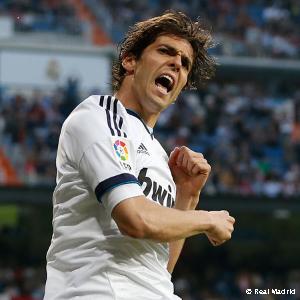 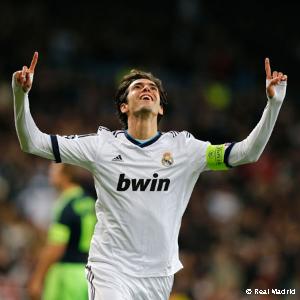 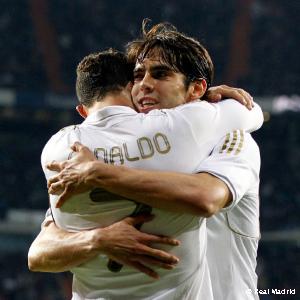