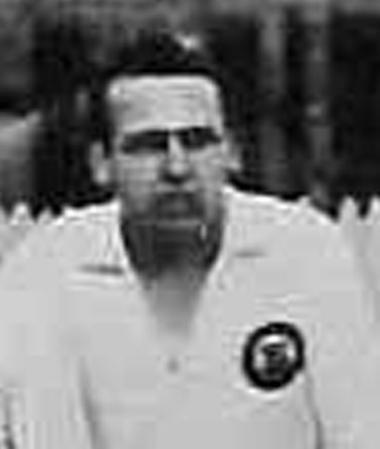 The total footballer. Physically outstanding, he was, more importantly, endowed with exquisite skills. The play that Petit offered Real Madrid allowed the Whites to take a huge leap in quality. His elegance and vision of play made him an idol to Madrid’s fans.

He joined the club’s youth teams in 1914 together with his brother Juan. Soon he earned himself a spot on the first team, and Real Madrid was once again fighting for all the titles in play. During his second season with the club the Frenchman won the Spanish Cup, in a very memorable final against Arenas de Guecho. When all seemed lost Petit scored an extraordinary goal that put the team back into the game. Ricardo Alvarez scored the decider.

The Frenchman continued his career with Real Union, where he won three other cup titles. With his national side he participated in the Antwerp Olympic Games, were they were eliminated in the semi-finals. Oddly enough, in that tournament Spain won the silver medal.

After retirement, on occasion of the Golden Jubilee (1952), Petit received from Santiago Bernabéu the club’s Gold and Diamond Insignia. It was a way of honouring who many consider Real Madrid’s first great star. Died on 14 October 1989. 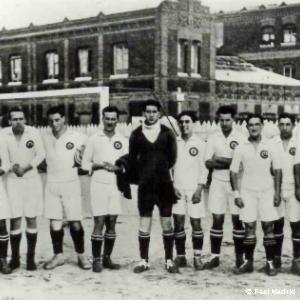