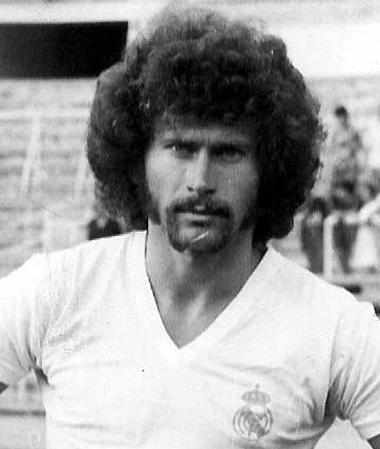 Paul Breitner was considered one of the best players of all time and he signed for Real Madrid in 1974 after winning everything in Germany. His presence in the team was a key element in helping Real Madrid to win two Ligas.

He arrived at the club to play in midfield alongside his fellow German Günter Netzer and together they took control of the middle of the pitch and ended Barcelona’s dominance of Spanish football in his first two seasons.

Breitner started his career at SV Kolbermoor in 1968 and then moved on to ESV Freilassing, where his impressive form caught the attention of Bayern Munich. During his time at the German giants, his skill and strength were key to the team’s victories in three Bundesligas and their first European Cup. As a German international, he also won the World Cup in 1974. 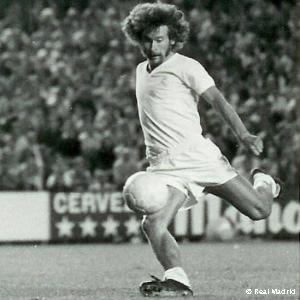