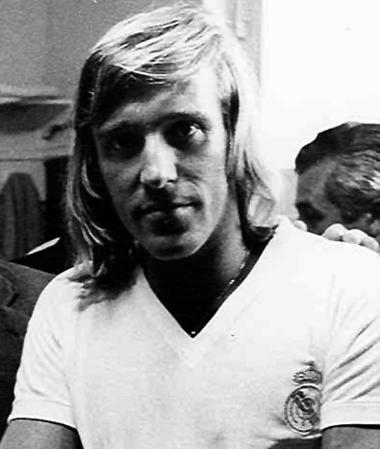 A serene player with a lot of class and a potent shot. These are the characteristics that best defined the German midfielder Netzer, and which allowed him to win two La Liga titles with the Madrid shirt.

His first steps as a footballer were with the youth teams of his native city. He then moved on to Borussia Mönchengladbach where he spent 10 seasons, winning in that time two German League titles and a German Cup title. He also had important success with the German national team. His vision of play contributed to Germany winning the European Championship title in 1972, and two years later the World Cup.

In 1974 Netzer left for Spain to play for Real Madrid. At the Whites, under the orders of Miljanic and with Camacho, Breitner, Del Bosque, Amancio or Santillana as team-mates, he beat out Johan Cruyff’s Barcelona for two La Liga titles. 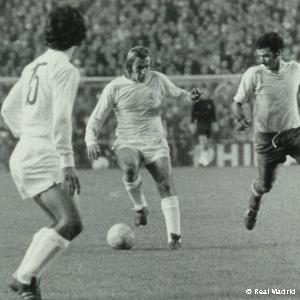