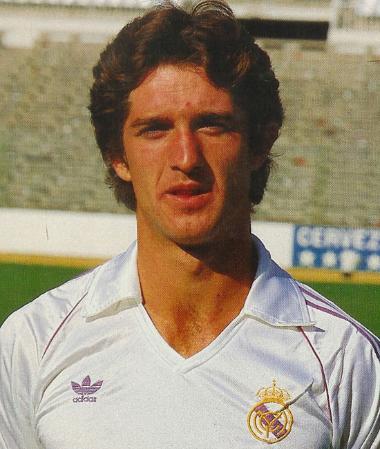 A great but humble player

Chendo stood out for his hard work and commitment. His only professional team was Real Madrid and he also earned 26 caps for Spain. One of his greatest moments for the Whites came in a European Cup game against Napoli in 1987 when he marked Maradona out of the game and even dummied the great Argentinian at one point of a historic game.

He spent 16 seasons at the club and retired in 1998 having played hundreds of games for the Whites. In his farewell match, Chendo showed his gratitude: "I’m leaving feeling really happy to have fulfilled the dream of every kid: playing for Real Madrid for years and finishing my career at this great club. What more could you ask for?” Since he hung up his boots, he has been the match day delegate for the first team. 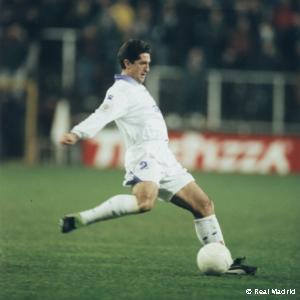