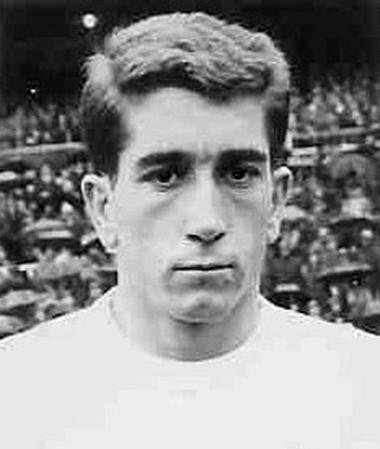 He was the brains of Real Madrid’s midfield during the sixties and seventies. Football with Velazquez became pure art. The Madrid-born player served as a bridge between the Real Madrid of Di Stefano, Puskas, Gento and Rial and a new crop of players that always looked up to him for maximum inspiration.

A Madrid fan at birth, he joined the club’s youth teams in 1958. After being loaned out to Malaga for two seasons to gain experience, Manolo Velázquez returned to the club in 1965, when the ‘Yeyé’ team was at its peak. In his first season he won the European Cup title. Despite arriving during the quarter final stage, his participation was decisive in winning the title.

The Madrid-born midfielder made every play look simple. Playmaking was his forte. His time at Real Madrid netted him an enviable list of titles: six La Liga titles in 12 years with the first team, three Copa del Rey titles, and the European Cup title. Velázquez also played for the Spanish national team.

In 1977 a serious injury forced him to retire from Spanish football. His last game with the Whites was his testimonial game against Eintracht. In said game he gave the number 10 shirt and playmaking duties in the midfield to Vicente del Bosque, the changing of the guard. Thereafter he attempted to continue playing, with a six-month stint in Canada with the Toronto Metros Croatia. It would be the last hurrah of a magnificent career. Died on 15 January 2016. 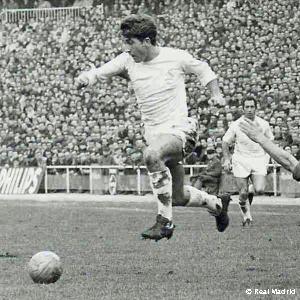