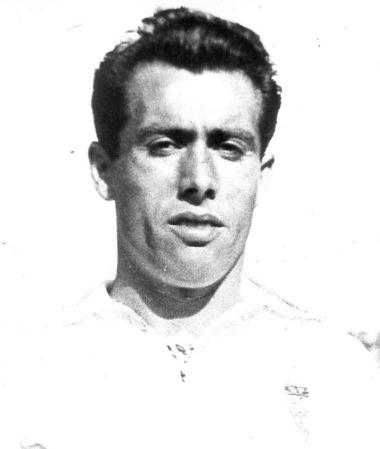 A born goal scorer. An ambidextrous player that felt at home in the penalty area, he had a potent shot with either feet, and was a spectacular header of the ball. He was one of the most outstanding goal scorers of his era. Throughout his career he was La Liga’s top scorer twice, once while playing with Real Madrid. He was the second player at the club to win such an award. He was frightening in the penalty area, brave and combative.

He began his sporting career at Arenas de Alcabre, from which he moved on to Juventudes de Vigo. At the age of 19 he signed with Celta Vigo. Five years later he moved to Real Madrid. He was La Liga’s leading scorer in the 1951/52 season with 28 goals. Collectively his greatest achievement was the Small World Cup, won in Caracas against Botafogo, Millonarios and Lasalle.

When he left Madrid one of his dreams was left unrealised: playing with Alfredo Di Stéfano, who signed a few months later and who would wear Madrid’s number ‘nine’ shirt left vacant by the Galician. Alfredo himself also admitted a small frustration: “It was a shame not to be able to play with Pahíño, because together we would have scored a heap of goals”. Died on 12 June 2012. 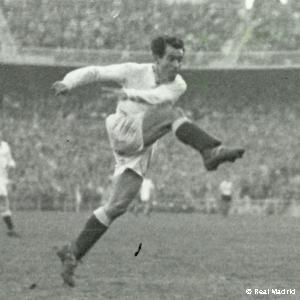