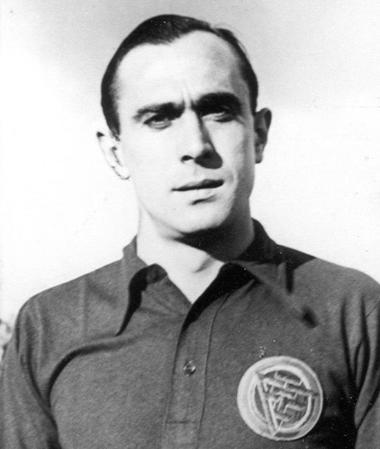 An outstanding protégé of René Petit, Luis Regueiro was considered Spain’s best inside-left during the twenties. In his first season he was essential in helping Real Madrid win La Liga title without losing a game.

His sporting career began at Real Union de Irun, where he aroused the Whites’ interest. He arrived in Madrid in 1931 and contributed in the conquest of two La Liga titles and two Spanish Cup titles. He played for the club until 1936, when the outbreak of the Civil War stopped all sports activity. He went into exile in Mexico, and signed on with Asturias, his last club before retirement (1942).

He was an excellent inside-forward, his play based on extraordinary creativity and intelligence. He had an elegant dribble on the run, which earned him the nickname The white roe deer. He also had great goal-scoring sense. With the national side he scored 16 goals in 25 games. Died on 6 December 1995. 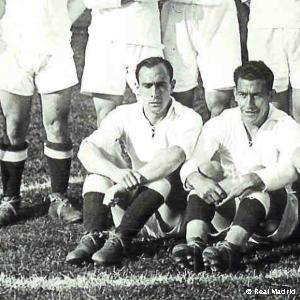