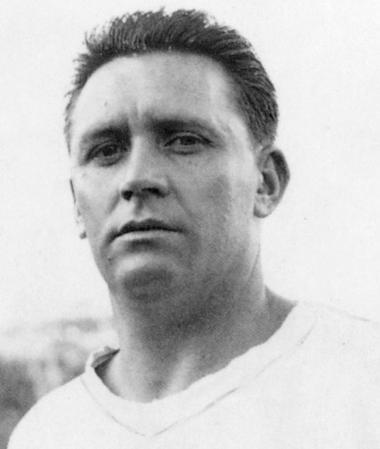 Pace, precision and dribbling. These virtues made the Canary Islander a true genius and later an idol at Madrid. His ability to beat a man on the left wing and whip a ball into the box were a nightmare for his opponents.

After spells at Tenerife and Marino, Real Madrid and F.C. Barcelona had their sights set on Molowny. The strategy of Santiago Bernabéu, who sent Jacinto Quincoces to Las Palmas to sign the player, ended up bringing him to the capital.

His debut could not have been any better. The Whites were playing Barcelona in the Metropolitano stadium. When it looked like the match was destined to be a draw, the Canary Islander found the back of the net with a header that gave Real Madrid victory. It was a sign of things to come in a career replete with triumphs, evidence of which can be found in the five titles, among them two Ligas and the European Cup.

Always at the service of the club

While Molowny's career as a player was magnificent, as a manager it was nothing short of spectacular. His intelligence on the pitch was reflected in his coaching. Taking the reins of the team was no easy task. He had to replace none other than Miguel Muñoz, the most decorated manager in the Whites' history.

Molowny's first five months on the job were a resounding success and he won the 1974 Copa del Rey. He had got off to a great start, but at the end of the season he moved to the reserves upon the arrival of Miljan Miljanic. In September 1977 he replaced the Yugoslavian and was in charge of the team for two seasons. The result was two more titles, this time in the league.

A year later, after a spell from Boskov, the club requested his services once more and on the home straight of the 1981-1982 campaign he won the Copa del Rey. His last contribution to Real Madrid came when he replaced Amancio (April 1985). He completed that season and the following one and the result was spectacular, one league title, one Copa de la Liga and two UEFA Cups. 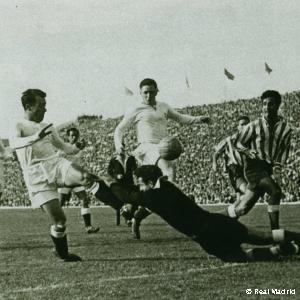