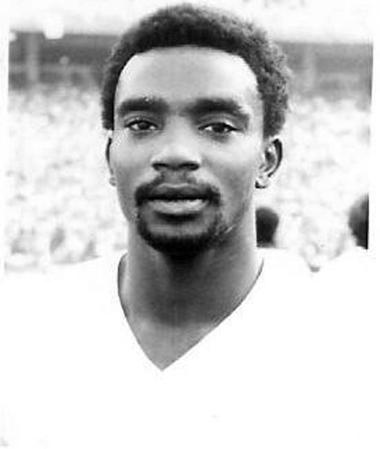 An elegant dribbler and lethal in one-on-one situations

An elegant, skilful and pacy forward. He was lethal in one-on-one situations and could play well in any attacking position. He had also had a very accurate shot with this left foot and great ball control. He was the first Englishman to play for Real Madrid.

He made his debut for West Bromwich Albion at the age of 21. Two brilliant seasons there and a great performance against Valencia in the UEFA Cup caught the attention of Real Madrid. The Whites were not the only ones interested but they managed to sign him after some tough negotiations.

The ‘Black Pearl’, as he was known at Real Madrid, was only one of the few Madrid players to receive an ovation at the Camp Nou. This happened on the 10th of February 1980 when Real Madrid beat Barcelona 0-2. Cunningham’s fantastic performance had the crowd on their feet as he took on and beat every Barça player who tried to tackle him.

The start of his career was extremely promising but a series of injuries and the murder of two of his daughters and his sister-in law left him feeling depressed. In 1983 his former coach, Ron Atkinson, asked Real Madrid to loan Cunningham to the team he was training,  Manchester United. After a  short spell at the English club, he also played for Olympique Marseille and Rayo Vallecano. He died on the 15th of July 1989 in a car crash. 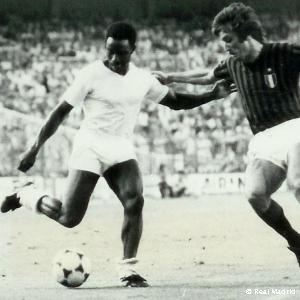