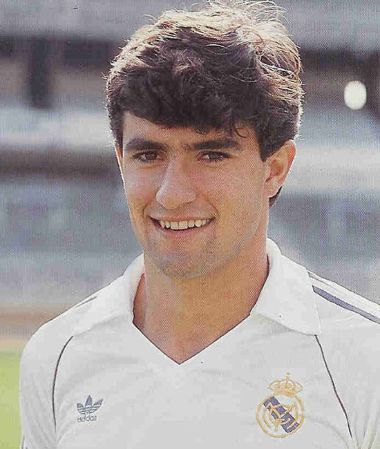 A luxury passer, he was the king of assists, with extraordinary skill. Good with both feet, he was outstanding with his right. Team-mates like Hugo Sánchez o Iván Zamorano made the most of his measured crosses to increase their goal-scoring statistics. They were so precise that fans would say that Míchel had a ‘glove’ on his right foot. With Butragueño, the player after which the ‘Quinta’ is named, he formed one of the most spectacular ‘partnerships’ in modern football.

At the age of 12 he received offers from Rayo Vallecano and Atlético Madrid. However, he preferred to play for the club that was the love of his life, and thus he joined the Whites. After convincing coaches with his talent, he grew and developed as a footballer with Real Madrid. His debut with the first team occurred in 1982, at the age of 18, against Castellón. Míchel scored in that first game, as the team won away (1-2).

From then on the Whites’ Nº 8 would lead a team that dominated domestically five consecutive seasons. Nineteen years with the club, eleven of which were amongst the football world’s elite. He earned 65 caps with the Spanish national team, scoring 21 goals. He played at the 1988 European Championship, and the World Cups of Mexico (1986) and Italy (1990). In the latter he scored a hat-trick against South Korea. 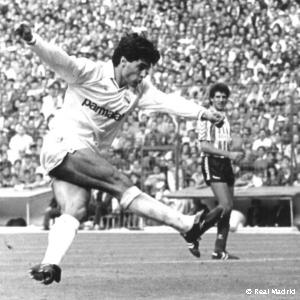 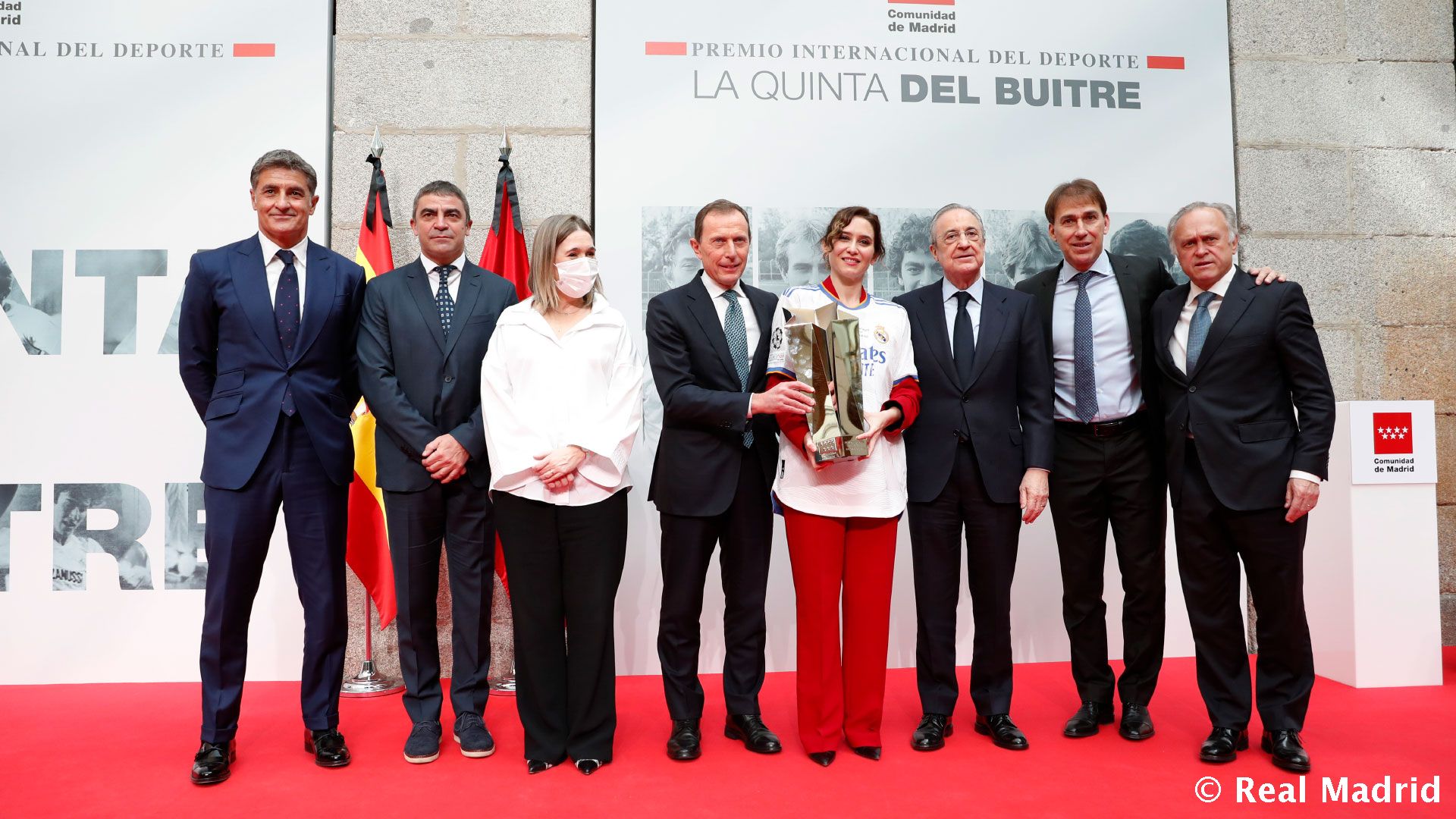