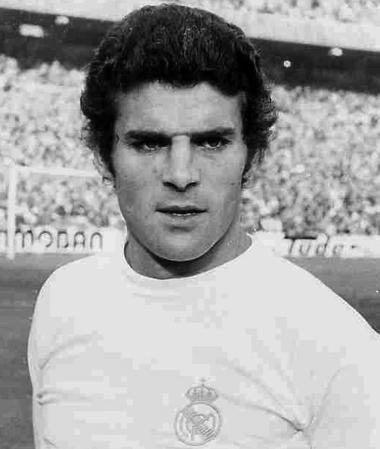 A team player who could adapt to any position and actually played in seven different positions except in goal and on the left side of the pitch. He earned 4 caps for Spain without losing a game. José Luis Peinado, or Pepegoals, was a loyal Real Madrid player who started at the youth system and spent his entire career at the club.

He joined the Whites in the 1967/68 season and played in midfield alongside players of the stature of Pirri, Velázquez and Grosso. In his second season, he scored 6 goals in 21 matches and won his second Liga with Real Madrid. This was the season in which he earned the nickname Pepegoals, not so much because of the number of the goals he scored but because of their importance.

In a successful career at Real Madrid, he played for nine seasons and won five Ligas and three Spanish Cups, one of which was an unforgettable 4-0 victory against Barcelona in the Vicente Calderón stadium. 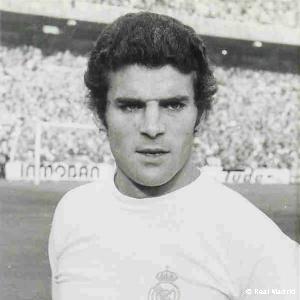