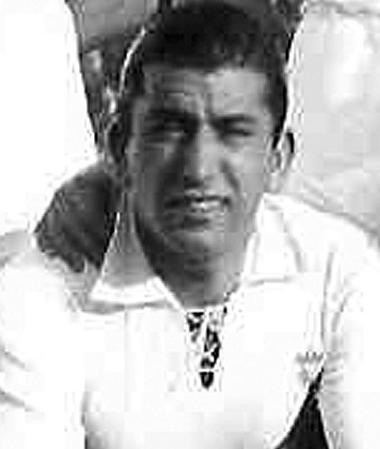 A tough defender who could take penalties

He was a first choice player in the Real Madrid defence in the postwar years. José Llopis Corona played for the club for five seasons and helped them to win two consecutive Spanish Cups.

The defender from Alicante stood out for his tough tackling and the power with which he struck the ball. Indeed, the power of his shooting led him to be Real Madrid’s penalty taker, a role in which he excelled. He would place the ball, take four steps back and then start a short run before striking the ball with venom. The end result was nearly always a goal.

Corona played 153 games for Real Madrid and was part of a defence made up of Querejeta, Clemente and Azcárate. He played in Real Madrid’s most high scoring victory against Barcelona (11-1 in the semi-finals of the Spanish Cup in 1943) and also had the honour of playing in the opening game at the Santiago Bernabéu stadium (14th of December 1947). Died on 29 January 2011. 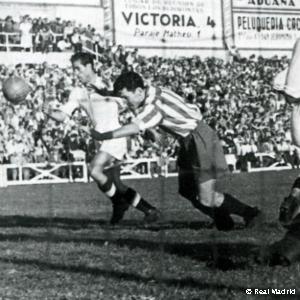