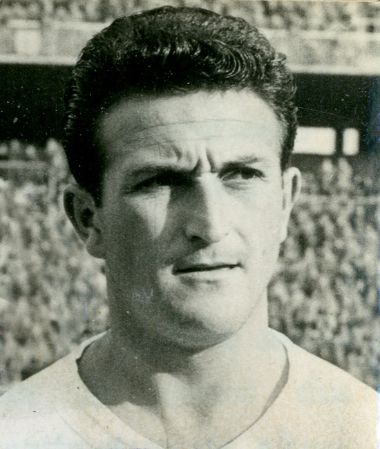 Rubio joined Real Madrid at the age of 21 after clinching promotion to the top flight with Murcia and spent three years as part of the generation that reigned supreme both domestically and on the European scene. His trophy haul features the club's first three European Cup crowns, secured between 1956 and 1958.