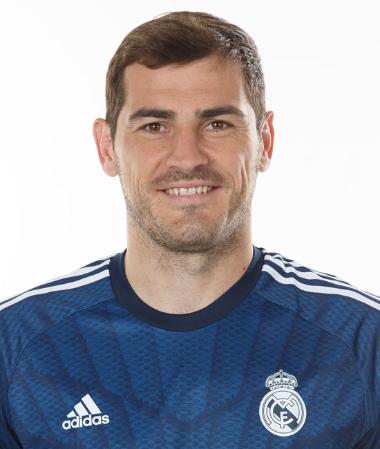 The best goalkeeper in our history

A Madrid legend, Iker Casillas is the best goalkeeper in Real Madrid's history and in the history of Spanish football. He arrived at the club aged 9 and wore the Whites shirt for 25 years. Throughout that time he became one of the benchmarks in the club's history, winning the respect, affection and admiration of Madrid supporters.

He made his debut with the first team in 12 September 1999 at the San Mamés and went on to play in 725 official games, winning 19 titles. In addition to those triumphs he also won 1 World Cup and 2 European Championships with the Spain first team.

Madrid fans will never forget the images of the captain lifting those trophies, and nor will they forget his incredible stops. His saves have led Real Madrid to many victories, such as in the final of La Novena against Bayer Leverkusen.

He was included in the FIFA FIFPro World XI on 5 occasions and was also named best goalkeeper in the world 5 times by the IFFHS. In his individual trophy cabinet he also has 1 Bravo Award and 1 Zamora Trophy. His impressive sporting career has been recognised with the Prince of Asturias Award for Sports, the Royal Order of Sports Merit and the Community of Madrid's Gold Medal. 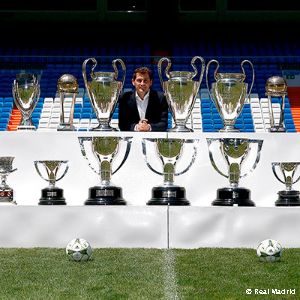 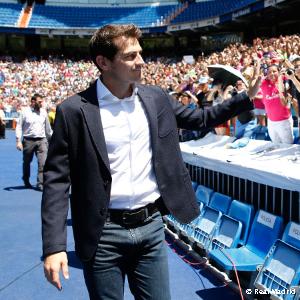 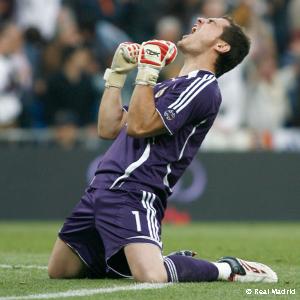 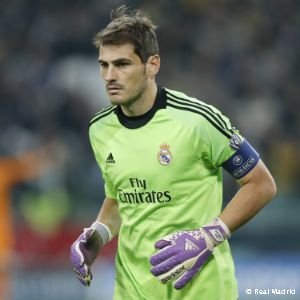 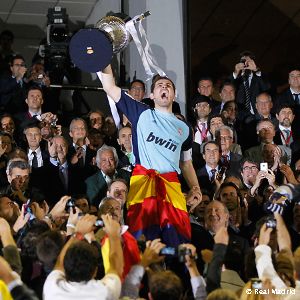