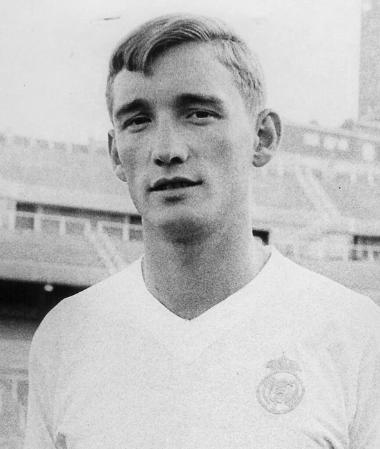 Restraint, commitment and drive in the midfield

A bastion in the midfield. Zoco was one of those brave young players that gave Real Madrid a fresh impulse during the sixties, when the careers of legendary players like Di Stéfano and Puskas were nearing their end. With the Whites he won everything and with the national team he conquered the European Championship in 1964 against the USSR, in what was the national team’s greatest success in the 20th century.

After excelling at Osasuna, the Navarra-born player arrived at Real Madrid in 1962, at the same time as Amancio and Lucien Muller. In their first season they won La Liga title, and in 1966 the European Cup title. It was the ‘Yeyé’ Real Madrid, formed by eleven talented Spanish players. Its leader was the veteran Paco Gento.

Standing at 184 centimetres tall and weighing 81 kilos, Zoco was a wall in the midfield, where many of Madrid’s successes were forged. A restrained and solid player, he did not hesitate in pushing forward into attack to hurt opponents with his aerial play. He won the public’s admiration thanks to his loyalty, honesty and commitment.

His farewell to active football could not have been better. In the last game of the 1973/74 season, the final of the Spanish Cup, Real Madrid defeated Barcelona 4-0. Zoco lifted the winners’ trophy thanks to an act of chivalry from the captain Ramón Grosso, who stepped aside. A worthy finale for an extraordinary career. Died on 28 September 2015. 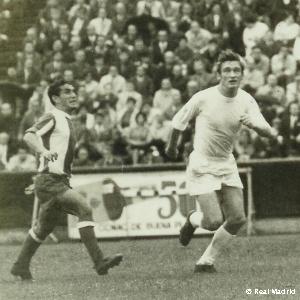