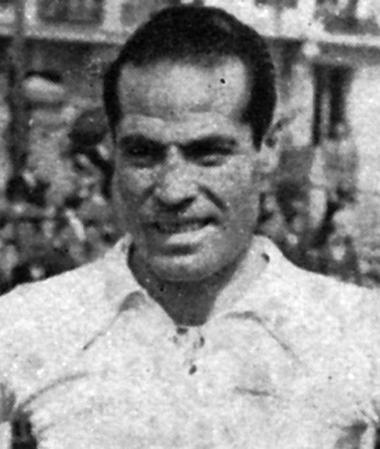 The King of the ankle bone

Gaspar Rubio was an excellent goal scorer who scored 72 goals in 75 games for Real Madrid and 9 for Spain in just 4 games. He was a very skilful dribbler and also a very clever player with great positional sense. He became known as the Gaspar the Magician thanks to his fantastic technique and amazing ball control, and was also dubbed the King of the ankle bone as he would frequently complain about pain in this part of his foot.

At the age of 18, he made his debut for San Sadurní de Noya and one year later he moved to Levante. Real Madrid noticed his promise as a forward and signed him in 1928 and, two years later, he left for South America where he played for Juventud Asturiana (Cuba) and Club España (Mexico), before returning to Madrid to play for one more season.

He also made a major impact in the four games he played for Spain. In his debut against Portugal in 1929, he scored three of his country’s five goals and in his third game was a historic occasion as it was the first time that England played Spain in our country. Spain won the game 4-3 and Gaspar Rubio scored two goals, one of which sealed the victory for his team.

He hung up his boots in 1942 and became a coach. In this capacity, he trained several different Spanish teams such as Levante and Hércules before retiring some years later at Atlante (Mexico). Died in January 1983. 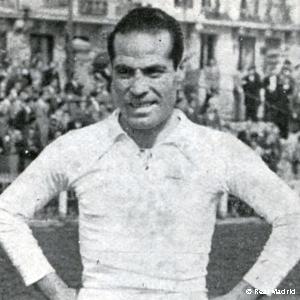