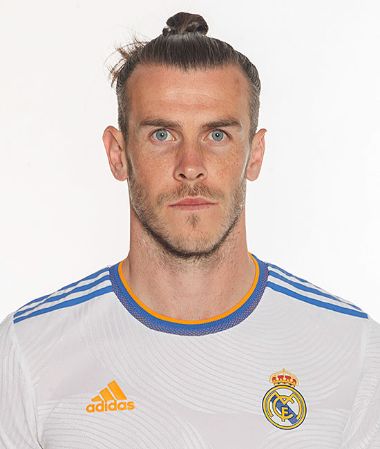 Gareth Bale has been a central figure in one of our club's most successful eras, winning five European Cups, three of them consecutively, between 2014 and 2022. The Welshman arrived at Real Madrid at 24 years of age and was unveiled on 2 September 2013 before making his debut on 14 September at El Madrigal against Villarreal. He also marked his first madridista appearance with a goal.

Bale hit over a century of goals for Real Madrid, and the greatest of his 106 strikes will live long in the memory, a spectacular overhead-kick in the final which yielded La Decimotercera against Liverpool. That's not to mention his header in the final for La Décima or his lung-busting run and finish in the 2014 Copa del Rey final.

On an individual level, the Welsh international was named Player of the 2018 Champions League Final in Kiev and won the Golden Ball at the Club World Cup in 2018. 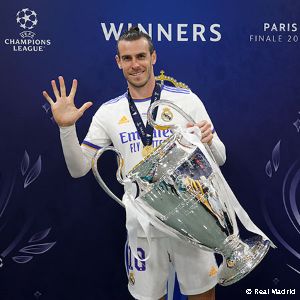