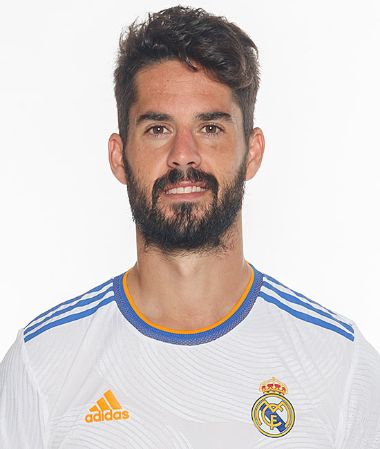 In the summer of 2013, Isco touched down a Real Madrid. A player full of imagination, inventiveness and technique. In nine years, he made 353 appearances, scored 53 goals and won 19 trophies. The Malaga-born ace, who arrived at the club at 21 years of age, made his debut on 18 August 2013 against Betis at the Santiago Bernabéu. He marked his first madridista appearance with a win and a goal.

Isco has been part of the Real Madrid squad for the five European Cup finals won between 2014 and 2022: Lisbon, Milan, Cardiff, Kiev and Paris. On an individual level, he was named best player in the European Super Cup 2017. 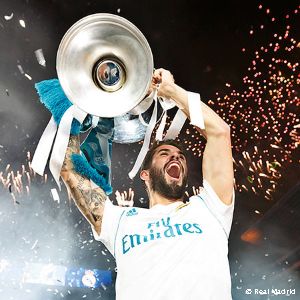 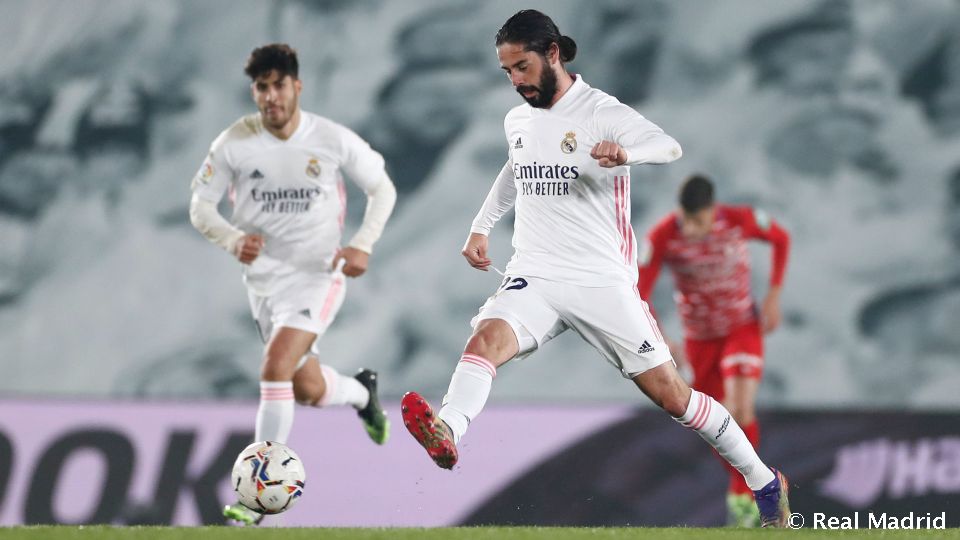