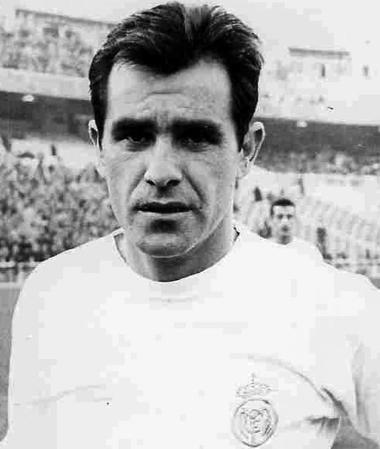 He was the fourth Brazilian to play for Real Madrid. In 1962, after starring for Flamengo and Barcelona, Evaristo decided to join the Whites where he played for two seasons and won two league championships.

He was a very skilful forward who could take on and beat defenders with ease and he also had a fantastic goal scoring instinct. His brilliant club performances also earned him a place in the history of the Brazilian national team, never more so than in 1957 when he scored five goals against Colombia and became Brazil’s top scorer in a single game. 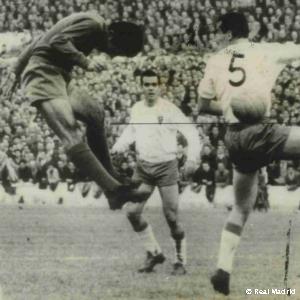