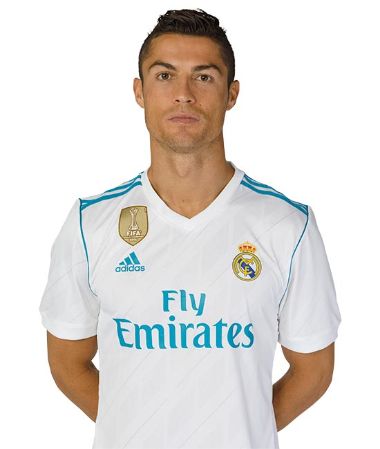 Cristiano Ronaldo is a part of Real Madrid's legacy and will forever be remember as one of the great icons throughout the club's history. He was unveiled at the Santiago Bernabéu on 6 July 2009, where he was joined by Eusebio and Alfredo Di Stéfano, and since that day, the goals just kept coming. He netted 451 times in 438 competitive appearances with Real Madrid (averaging over a goal a game). He registered in all of the competitions he featured in: 312 in LaLiga, 105 in the Champions League, 22 in the Copa del Rey, six in the Club World Cup, four in the Spanish Super Cup and two in the UEFA Super Cup.

Nobody throughout the club's history has scored as many goals as the Portuguese attacker, who boasts an impressive trophy haul as a Real Madrid player: four Champions League crowns, three Club World Cups and UEFA Super Cups apiece, two LaLiga titles, a pair of Copas del Rey and two Spanish Super Cups. This list of honours is completed with four Ballons d'Or, three Golden Shoe awards, two The Best awards, whilst he was named UEFA Best Player in Europe three times and landed the Pichichi crown on three occasions.

A spell full of records
During the course of his nine seasons as a Real Madrid player, Ronaldo secured a number of impressive records: the club's all-time leading goalscorer, the leading marksmen in European Cup history (he scored 105 goals for Real Madrid in the Champions League); the all-time leading madridista goalscorer in LaLiga (312); highest number of games in which a player has scored three or more times in LaLiga history (34); and the most goals to have been scored by a Real Madrid player in a single season (61).

During his time at the club, he also clinched the record for the most goals scored in a Champions League campaign (17) and ended the competition as the leading goalscorer on six occasions. Club president Florentino Pérez labelled him as "the heir to Alfredo Di Stéfano”, and just like Don Alfredo, he has left an indelible mark on the history of the best club in the world. 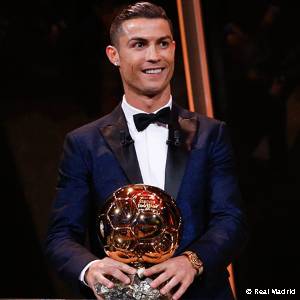 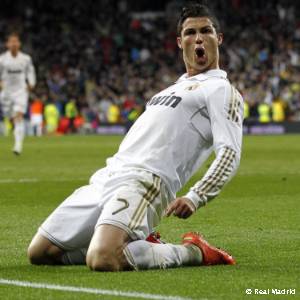 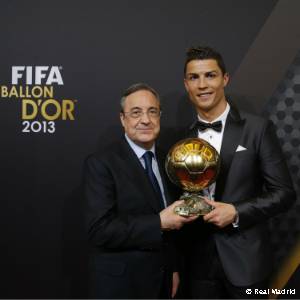 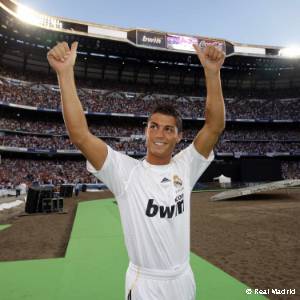