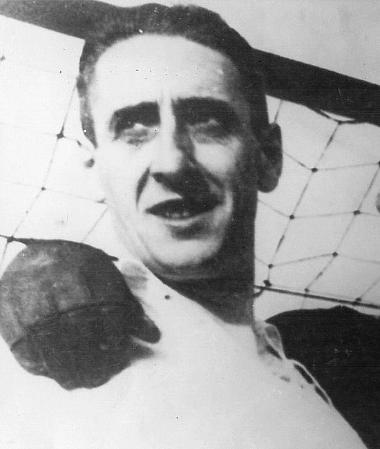 The shield of Zamora

“Zamora, Ciriaco, Quincoces…”. Fans from the 1930s knew off by heart all the names of these players from Real Madrid and the Spanish national team. After signing the great goalkeeper Zamora the previous season, Santiago Bernabéu decided to buy the central defensive pair from Deportivo Alavés and thus create a historic trio in Spanish football .

After gaining promotion with the Basque team, Ciriaco arrived at Real Madrid to show his worth with trophies. He didn’t take long to do so as in his first season he helped to win the club’s first league championship without losing a single game. They continued this great form the following season and won the league again.

The quality of Ciriaco’s defending is clearly shown in the statistics from both of these seasons. Zamora was only beaten 15 times in the first season and 17 in the second. However, Ciriaco was injured in his third season and could only play the last few games, although he did play in the World Cup Finals in Italy in 1934 and he also went on to win two Spanish Cups with Real Madrid.

The start of the Spanish Civil War put an end to the career of this tough defender who had a strong personality and a degree of physical strength that was unusual for that era. Along with the teammates Zamora and Quincoces, he was considered part of the best defensive trio in the world and he played for Spain 14 times. Died on 8 November 1984. 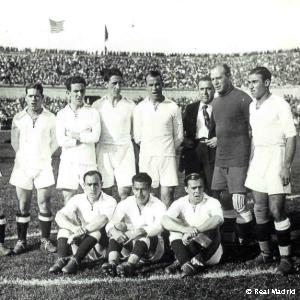