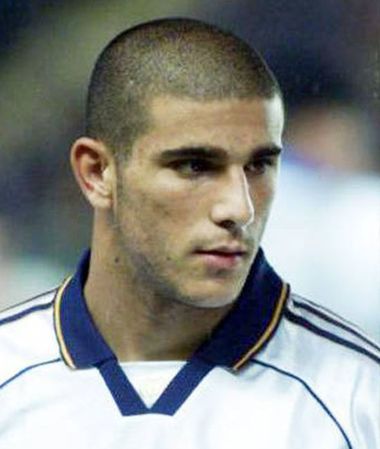 Carlos Aranda joined the Real Madrid academy after starting out at CD El Palo. His abilities as a centre-forward and some impressive performances for Castilla saw him carve out a first-team place. He made his debut in Norway against Molde in a Champions League clash in 1999/00, months before our team would get their hands on La Octava in Paris.

The Andalusian forward would go on to play in the continent's top competition two seasons on, against Lokomotiv Moscow. That season, Zidane's volley in Glasgow would give way to La Novena. After getting his hands on these two trophies as a madridista, Aranda enjoyed a long career at clubs including Sevilla, Villarreal, Osasuna, Zaragoza and Granada. 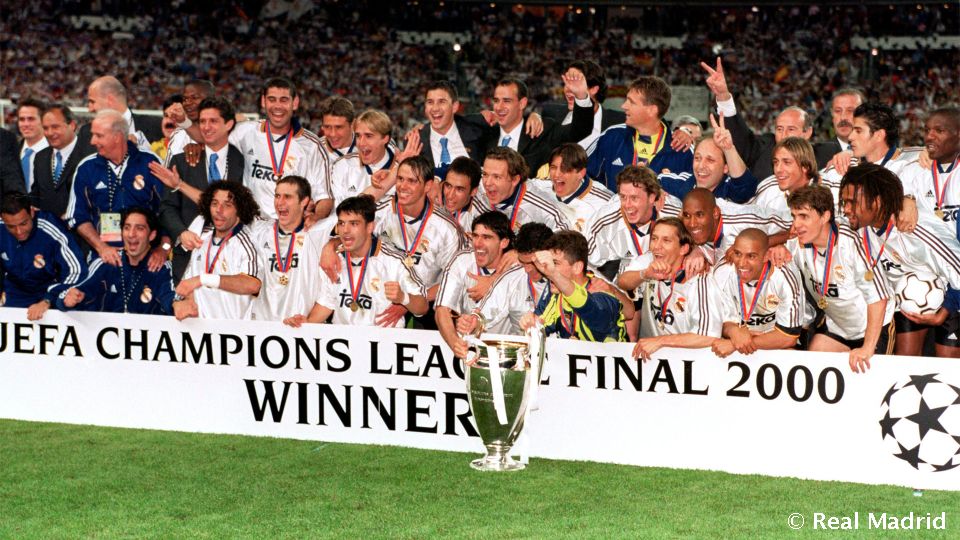 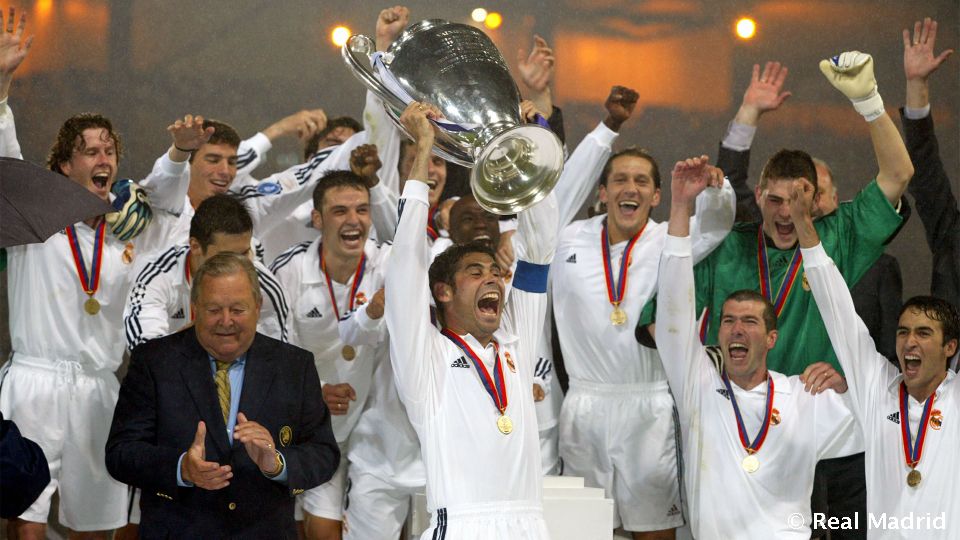