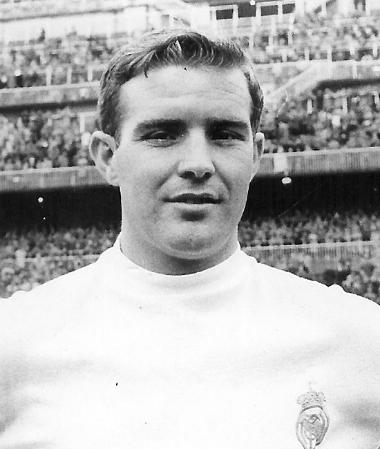 At just 19 years of age, Antonio Ruiz made his official debut with Real Madrid and fulfilled his dream of becoming part of a squad that would go down in the history of world football. An industrious midfielder, he rose from the lower ranks to share a dressing room with legends such as Di Stéfano, Puskas and Gento.

He was in the first team for six seasons, time during which they won four European Cups. He directly participated in two of them, and started in the final they won against Stade de Reims in Stuttgart in 1959. His trophy cabinet boasts at least one title for every year he played with the Whites. 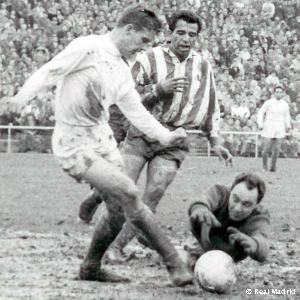