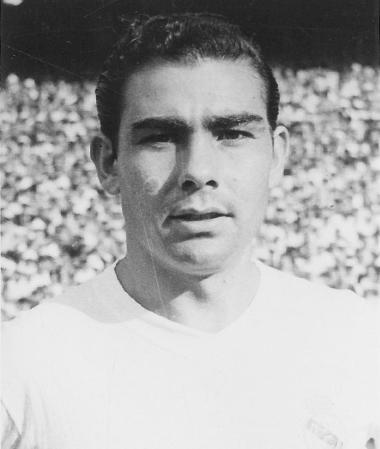 Formed part of the defence in the first European Cups

Known as Atienza II due to the fact that he shared a year at Real Madrid with his brother Adolfo, he went down in history as one of the only regular defenders in the squad for the first European Cups. His performances in the intense finals against Stade de Reims in 1956 and in Milan in 1958 were unforgettable.

Together with Lesmes II, Santamaría and Marquitos, among others, Madrid fans recognised him as a key member of the defence in that legend-packed team. He was also an active participant in winning three league titles.

Before arriving at Real Madrid he was a star at Real Zaragoza and, interestingly, he had a career as an artist after hanging up his boots, specialising in stain-glassed windows and murals. He died on 22 August 2015. 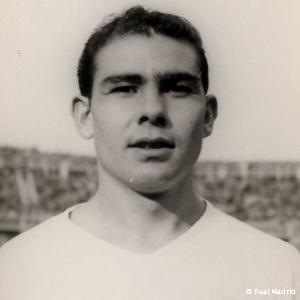