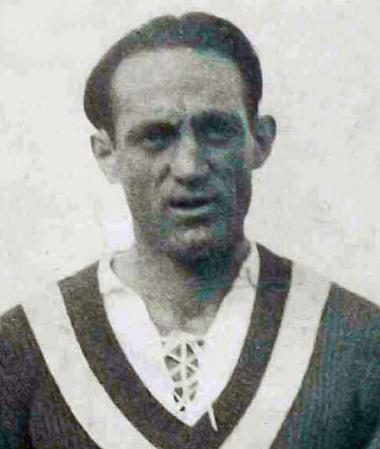 The first professional player in the history of Real Madrid

He was one of the first players to sign a professional contract with Real Madrid and did so in 1926, when professionalism was officially accepted in Spain. During his time at the club, José María Peña was part of an almost unbeatable midfield alongside Prats and Esparza which led the team to their first Liga title in the 1931/32 season.

The Basque midfielder came to Madrid from Arenas de Getxo. His game was based on his enormous physical strength and he was also a formidable athlete who won the Spanish national championship once in the relay (1923) and three times in the 100 metres hurdles (1923, 1925 and 1926). His immense physical stamina allowed him to perform to the maximum of his ability for the whole 90 minutes of each game.

In 1929, Peña won the Medal of Sporting Merit for his brilliant contribution to the Spanish team that beat the English team, which was the first time that the English had lost a match to a team from outside of the British Isles. In 1932, the Basque left Real Madrid at the age of 37 and finally hung up his boots at Celta de Vigo, where he finished his career as player-manager. Died on 13 January 1988. 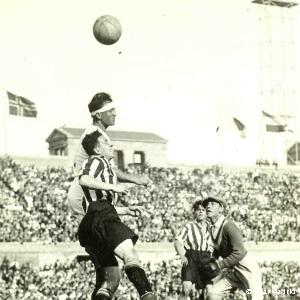