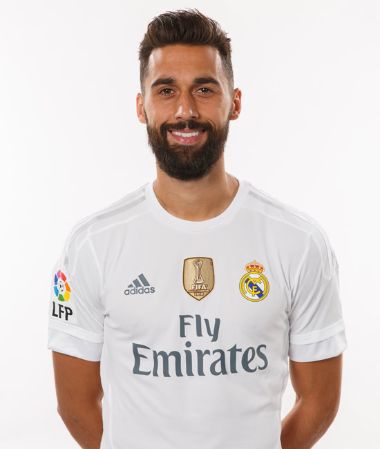 Heart of a madridista with the soul of a leader

A versatile player with fine leadership qualities both on and off the field, Álvaro Arbeloa's madridista career all started in the club's youth teams back in 2001, when he joined Real Madrid's Juvenil A side. During his time as a member of the Whites' academy he gained promotion to Segunda División with Castilla, whilst his first-team bow came on October 2004 in a LaLiga encounter with Betis at the Benito Villamarín.

After his spell with the Whites' reserve team, Arbeloa continued his development at Deportivo La Coruña, before a three-year spell at Liverpool, between 2006 and 2009, followed. His fine performances for the Premier League outfit saw him return to Real Madrid, where he enjoyed a successful stint during which he picked up two Champions League trophies, a Club World Cup, a UEFA Super Cup, a LaLiga title, two Copas del Rey and a Spanish Super Cup. What's more, his final season at the club was rounded off in the best possible fashion as he lifted La Undécima.

Arbeloa also boasts a privileged place in the history books of the Spanish national team, for whom he made 56 appearances. He played his part in Spain's golden age, in which the side captured the World Cup crown in 2010 and claimed the European Championship trophies in 2008 and 2012.  Arbeloa called time on his career a year after leaving Real Madrid, with the final club in the defender's career being West Ham United. 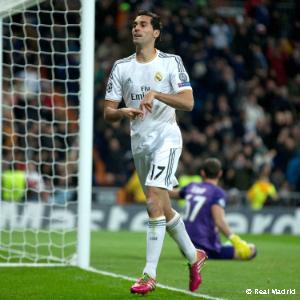 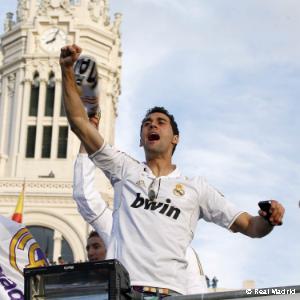 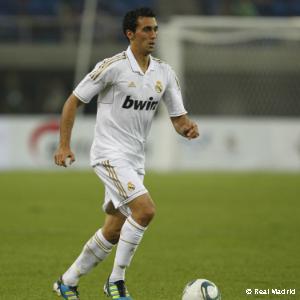 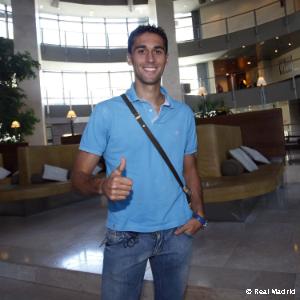 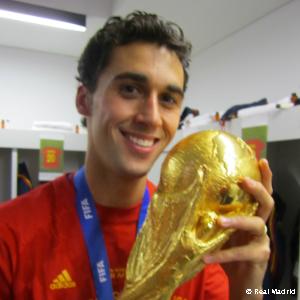