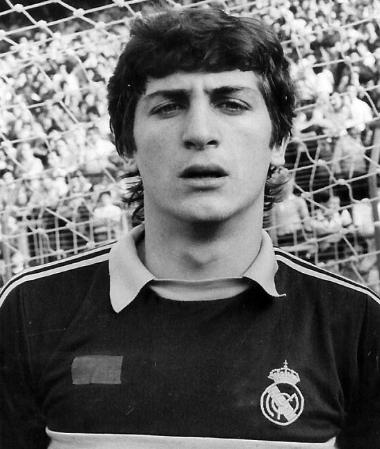 A product of the Madrid youth academy


A whole lifetime devoted to Real Madrid. He was a member of one of the most legendary teams in the history of the Whites, the ‘Quinta del Buitre’ (the ‘Vulture Squadron’), and joined the youth team before he was 15. After playing for the Under-14s, the Under-18s and the amateur team, he started playing for Castilla in 1978. Just two years later, he fulfilled the dream of every youth team player and made it to the first team.

He modeled his game on the famous Miguel Ángel and García Remón, who were the top Madrid goalkeepers at the time, and he finally got his chance in two games in La Liga and the European Cup at the end of the 1980-1981 season. His fantastic performances made him the first choice keeper for the team. His record in more than a hundred games was very positive: four Liga championships and one UEFA Cup.

He finished his prolific football career at Club Deportivo Tenerife. His assured presence in goal and his safety on high balls led him to play for Spain at all youth team levels and he was a member of the Spanish side that played in the Olympic Games in Moscow in 1980. 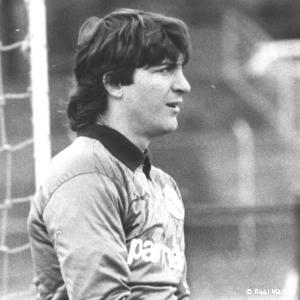