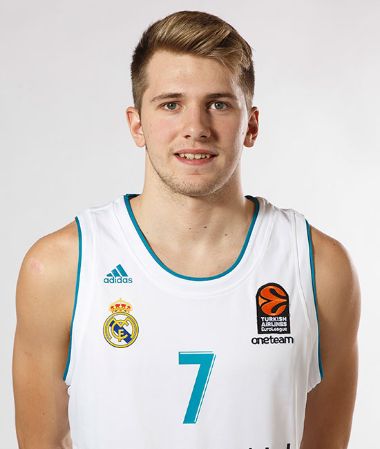 At the age of 13, Luka Doncic joined Real Madrid, a boy who was destined to mark an era in basketball. He became the best player in Europe at only 19 years of age, breaking all records. He led Real Madrid to win the tenth Euro Cup in Belgrade in the 2017-18 season, in which he was chosen MVP of the Euroleague, MVP of the Final Four and member of the best five in the competition. That same year, he won the League and the ACB MVP, in another historical event by winning three MVPs in the same season.

At Real Madrid, Doncic experienced six successful years following his arrival in the youths in 2012. In the Whites' academy he continued a meteoric progression, with titles and individual trophies in all categories and crowning his successful march in May 2015 with the conquest of the Junior Euroleague and the MVP of the competition. At that time, Luka was already involved in first team training sessions and Pablo Laso gave him the opportunity to make his debut with the seniors on April 30, 2015. He became the youngest player to make his league debut in Real Madrid's history.

Doncic played 216 matches with Real Madrid, winning 7 titles and captivating the fans with his charisma, talent and the spectacle he produced on the pitch. He arrived as a 13-year-old boy and in the summer of 2018 he made the leap to the NBA as number 3 in the draft after leaving an indelible mark on Real Madrid, the club of his dreams. 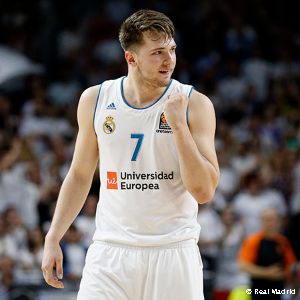 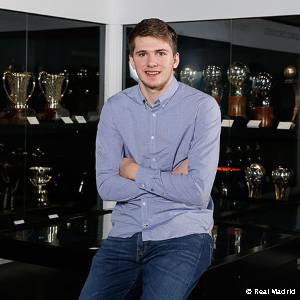