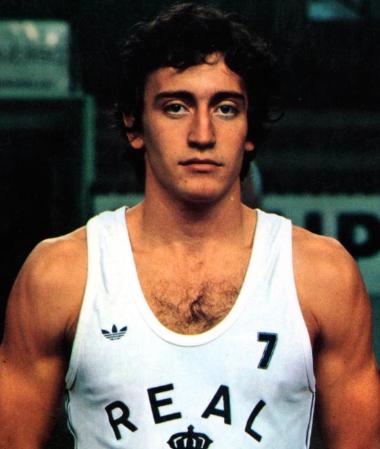 Part of the most important sporting saga in the history of Real Madrid, every inch of Llorente’s body breathes Real Madrid. Nephew of Paco Gento  and brother of Toñín, Julio and Paco, all former Real Madrid players, his career at the club commenced with its youth teams.

Soon the coaches noticed the quality player he was. He was promoted to the first team to share playmaking duties with Juan Antonio Corbalán. Two ACB League titles and the 1980 European Cup were his most important conquests during his first stage as a Whites’ player (1979-83).

After a four-year journey that took him to Cajamadrid first, and then CAI Zaragoza, he returned home in 1987 to continue adding titles to his record. His speed, capacity to sacrifice himself, and intelligence in reading games, meant that he was always an important player for coaches.

His 112 games with the Spanish national side, and his participation in three Olympic Games (Moscow, Los Angeles and Seoul), is evidence of his importance to the game. Upon retirement in 1997 he took over the presidency of the Professional Basketball Players’ Association 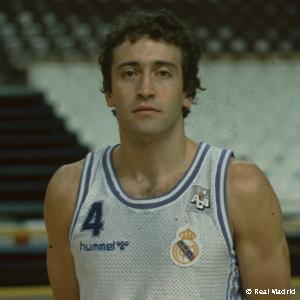