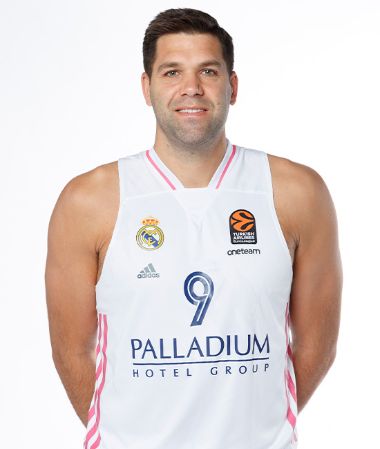 Captain during one of the most successful period in Real Madrid's history, Felipe Reyes became a record-breaker who defined an age in basketball, laying his hands on every possible trophy. Sacrifice, hard work, effort and quality are just a few ways to describe the attributes of a wing-center who will forever be a model of commitment and a true club legend. Nobody in history has played more games for the side; indeed, he's the only man ever to surpass 1,000 appearances (1.046).

He arrived at Real Madrid in the 2004-05 campaign from Estudiantes at 24 years of age. He made his debut in the Super Cup against Tau Vitoria in 2004, and swiftly set about crafting legendary status at the best team on the continent. He won the league in his first year and throughout his 17 seasons, he picked up a total of 23 titles: 2 EuroLeagues, 1 Intercontinental Cup, 7 Leagues, 6 Copas del Rey, 6 Super Cups and 1 ULEB Cup.

His name not only holds a special place in the hearts of madridistas, but also goes down in the annals of the ACB. He ended his playing career having made the most appearances in the competition (824) and recording the highest number of rebounds (4,725). In the league, he tops all-time Real Madrid lists for points, rebounds, steals, PIR, minutes played, two-point shots made and fouls drawn. He's also the all-time top offensive rebounder in the EuroLeague, and was the captain who lifted La Novena and La Décima. 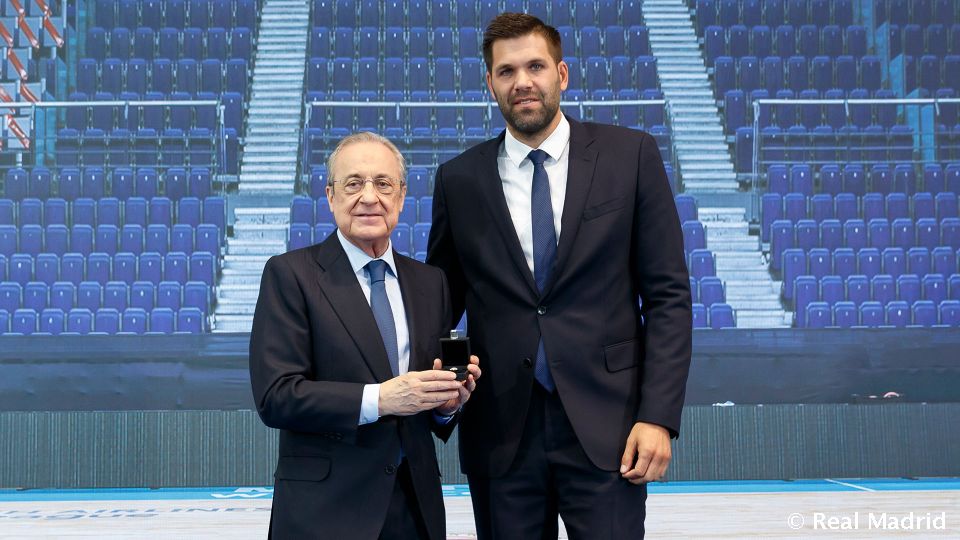 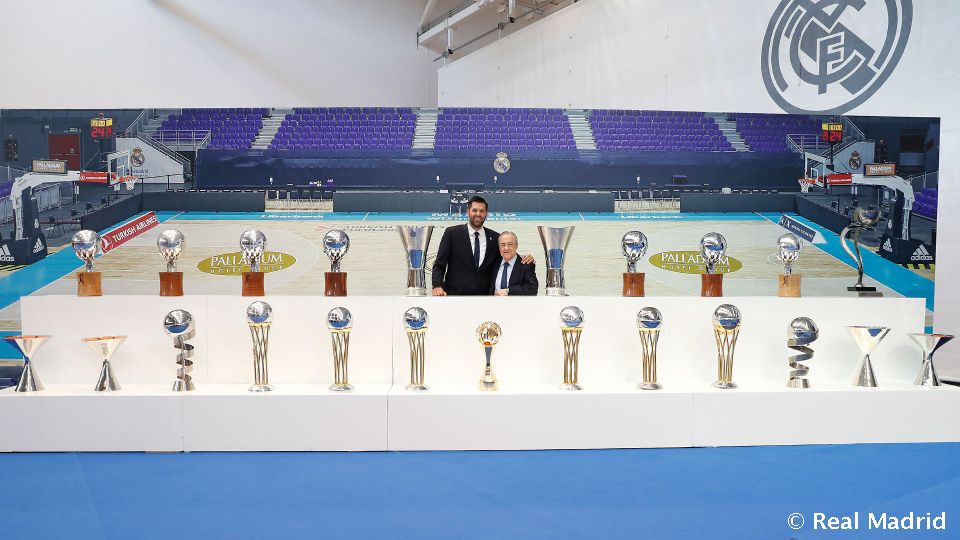 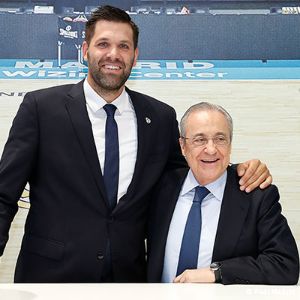 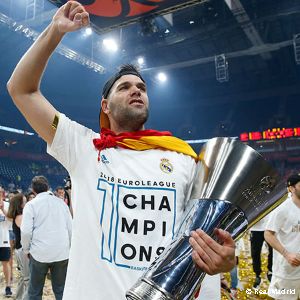 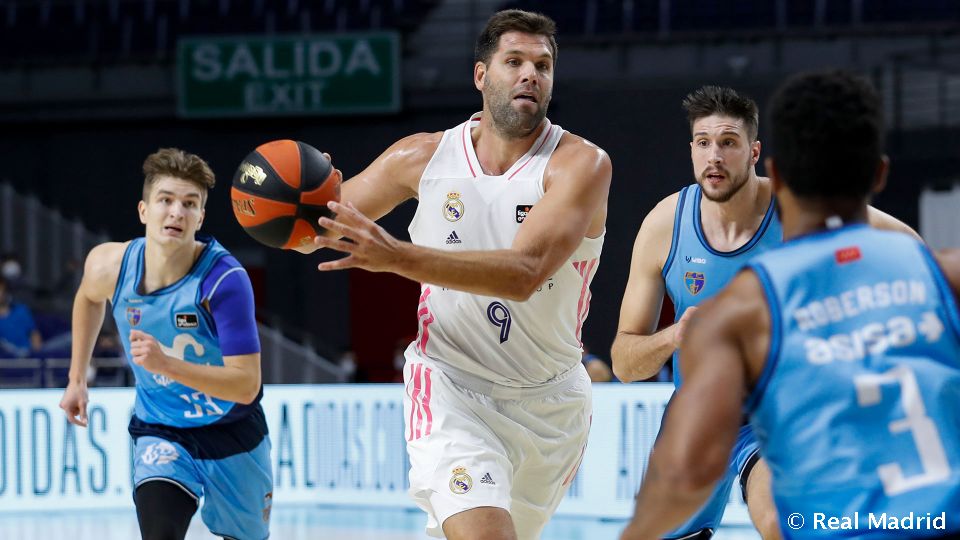