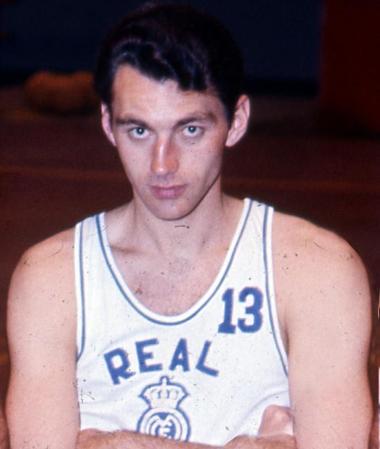 “The eyes of the tiger”

His arrival at Real Madrid meant that the club took a huge leap in quality that led it to conquer a unique honor roll. This American center played for the club for 16 seasons, during which time it won 30 titles, including league crowns, Spanish Cups and European Cups.

A passionate sportsman since childhood, at the age of 12 he opted for basketball. He began playing at school, and established himself at the University of Florida. In 1962, at a summer camp in New York, Pedro Ferrándiz offered him a contract with Real Madrid. The American accepted and became one of the greatest signings in the history of the club.

He adapted immediately. Luyk was captivated by Real Madrid and Spain to such an extent that he took up residency in the capital and obtained Spanish nationalization. The Spanish national side also took advantage of his significant technical and tactical skills, the center being a member of the team that won the silver medal at the 1973 Eurobasket in Barcelona.

Upon retirement his love for the club led him to coaching one of the Whites’ youth teams. After a few years spent honing his craft with the youth teams, and gaining experience as the assistant to Lolo Sainz and George Karl, in 1991 Luyk took over the reins of the first team. With him at the helm the club added two more ACB League titles, one Copa del Rey, and the European Cup Winner’s Cup. He is currently a technical adviser to the club’s basketball department. 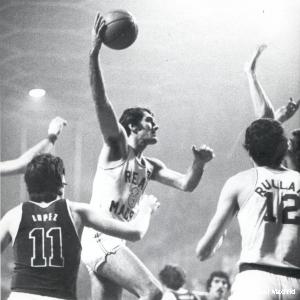