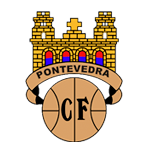 The academy side got the better of Pontevedra to remain unbeaten at the Alfredo Di Stéfano.

Real Madrid Castilla came out on top over Pontevedra to extend their unbeaten run at the Alfredo Di Stéfano. The madridistas took the points thanks to Arribas' strike in the closing stages to help Raúl's boys cement their place in the play-off spots.

The game kicked off in intense fashion and Peter had the first chance but his effort was held by Cacharrón (6’). The academy side took control of the ball as time wore on and on the stroke of half-time, Álvaro enjoyed two huge chances. First, his powerful header flew just wide of the post and then he had another in the back of the net, which was ultimately ruled out for offside.

Arribas makes it count
In the second half, Castilla came out in search of a goal and Arribas could have opened the scoring twice in quick succession. Following some fine link-up play, the midfielder unleashed a powerful drive from the edge of the box which the goalkeeper managed to beat away. Soon after, he latched onto the rebound after Álvaro Martín's strike had been parried but his effort flew over. With 97 minutes on the clock, the home side got their reward when Álvaro advanced towards the Pontevedra area and let one fly. Cacharrón repelled his shot but the ball fell to Arribas, who made it 1-0 to seal the points. 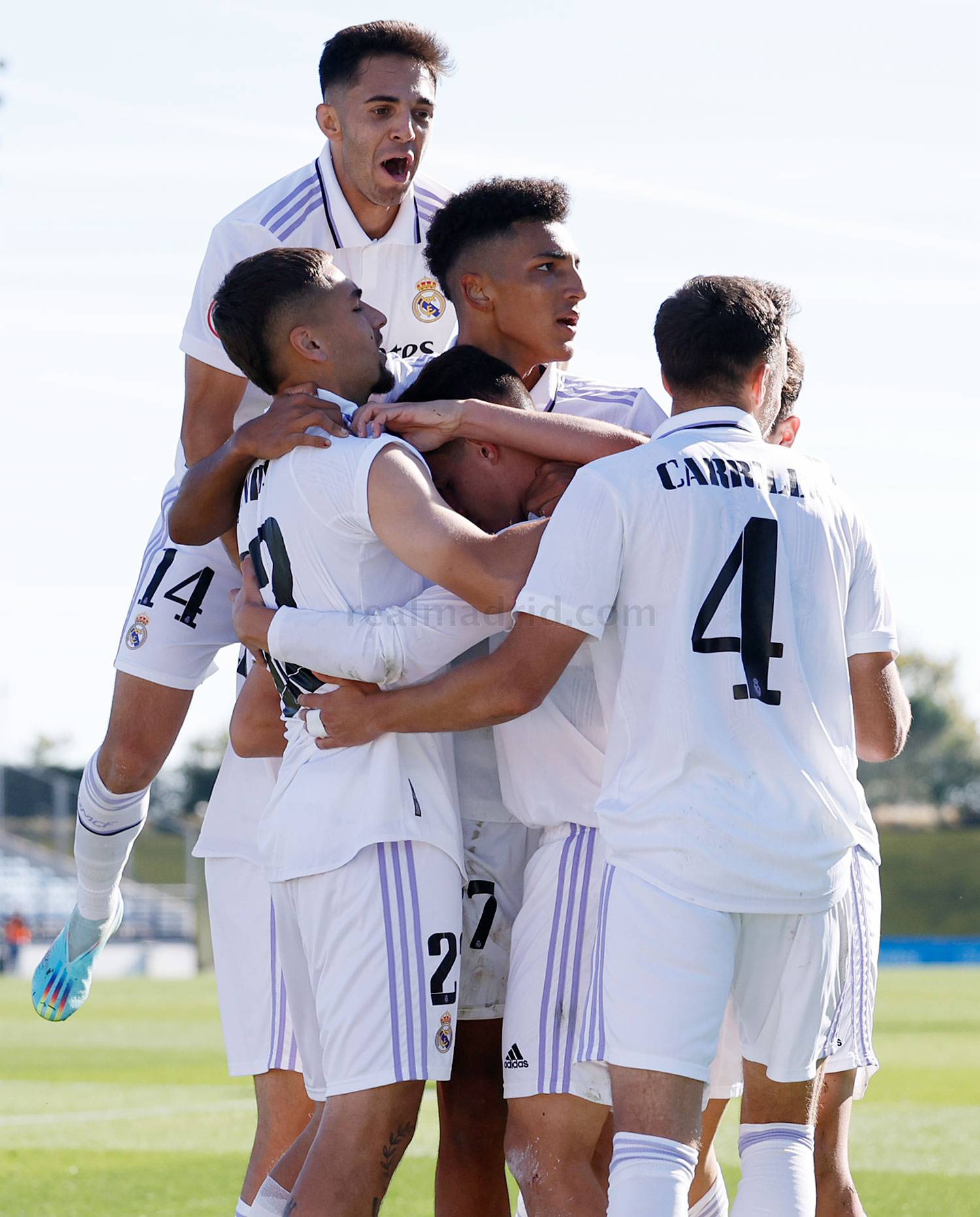 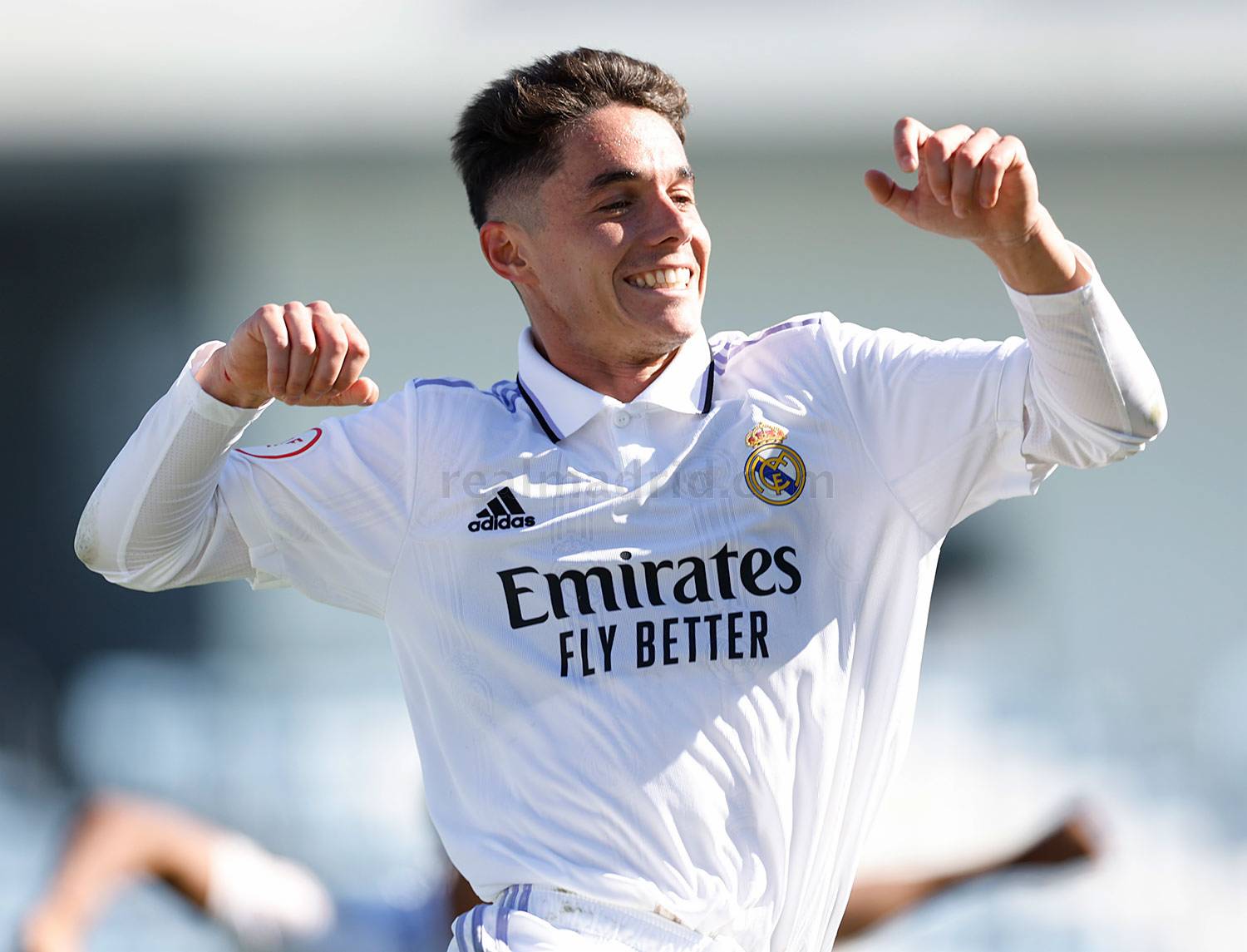 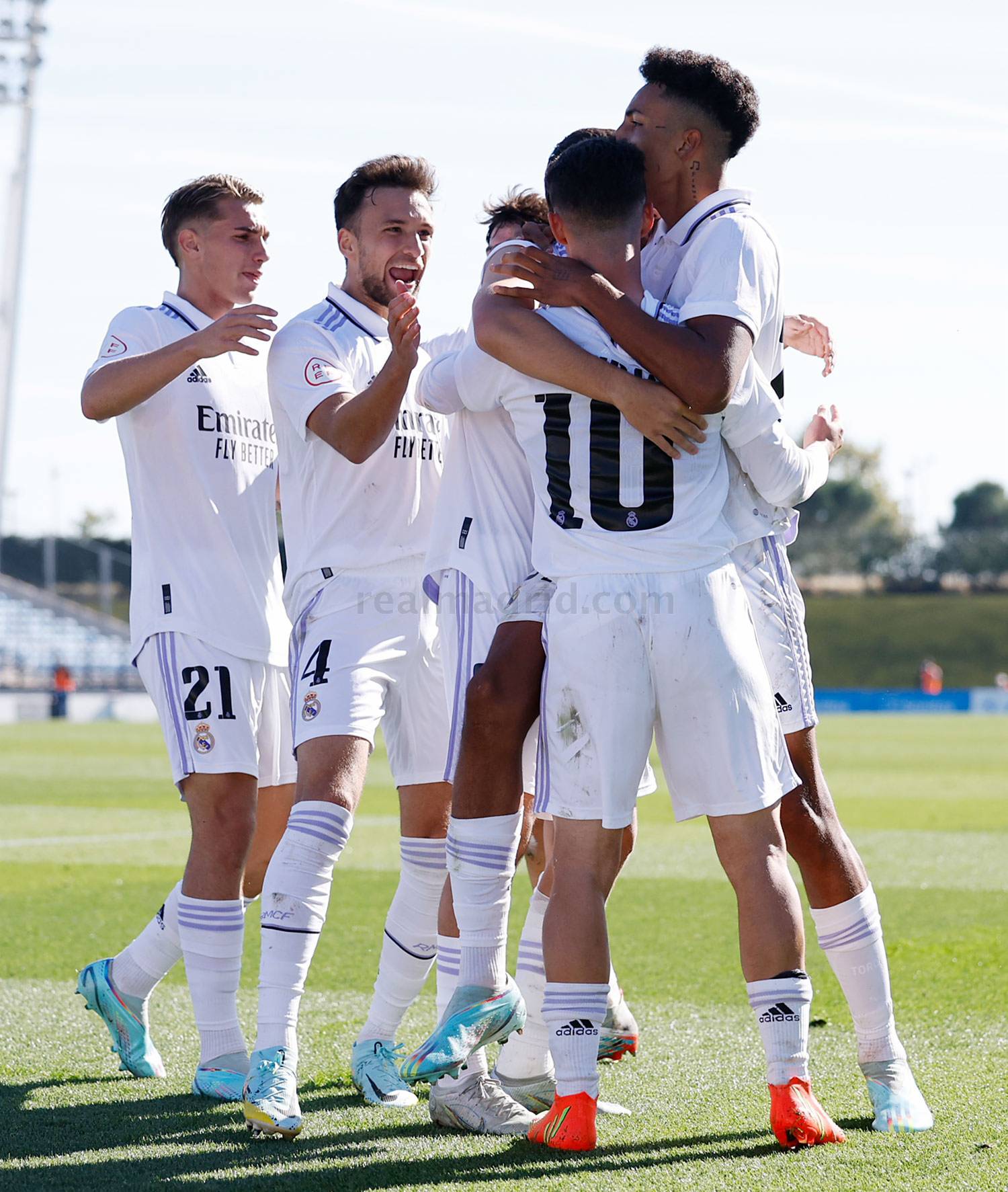 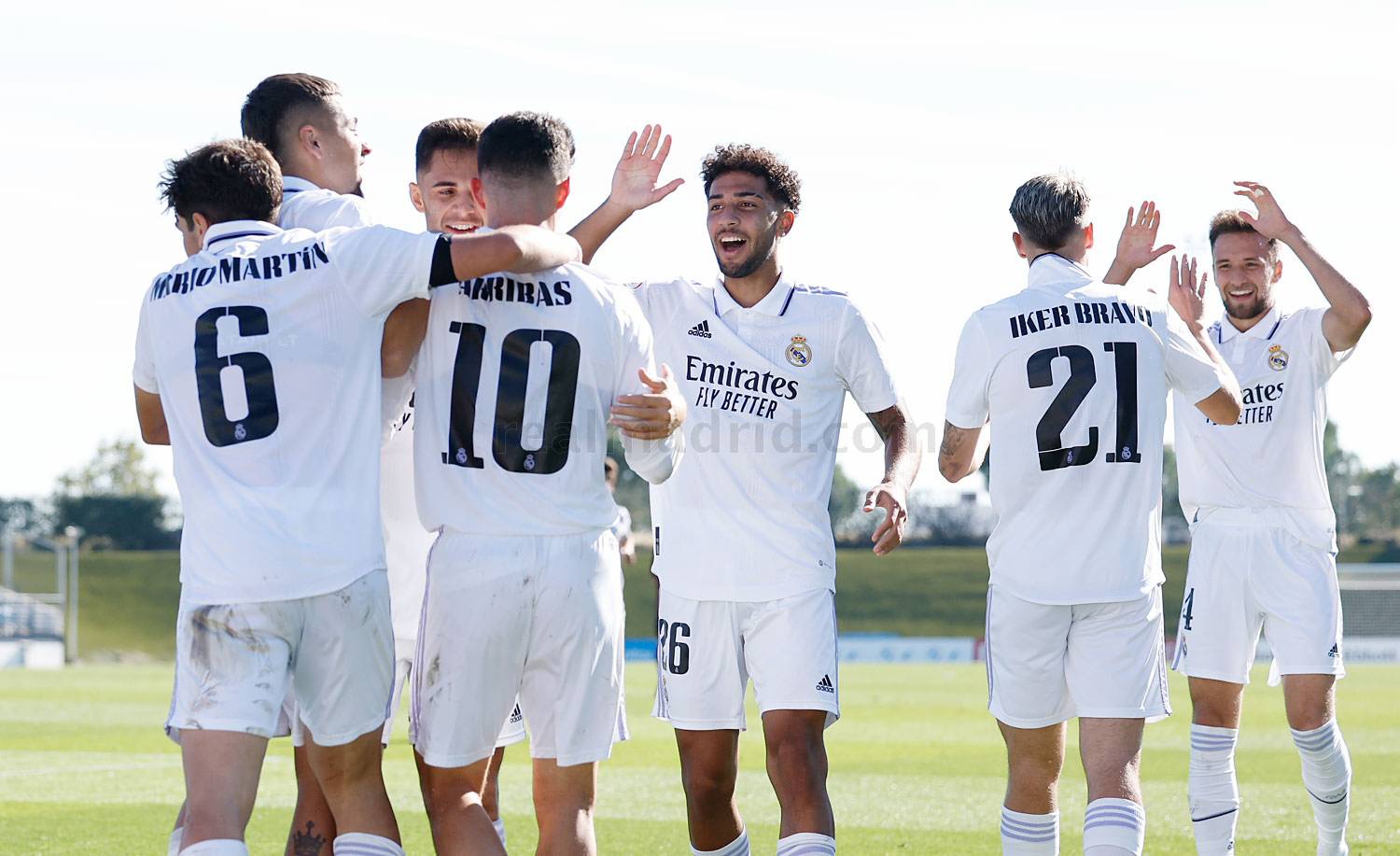 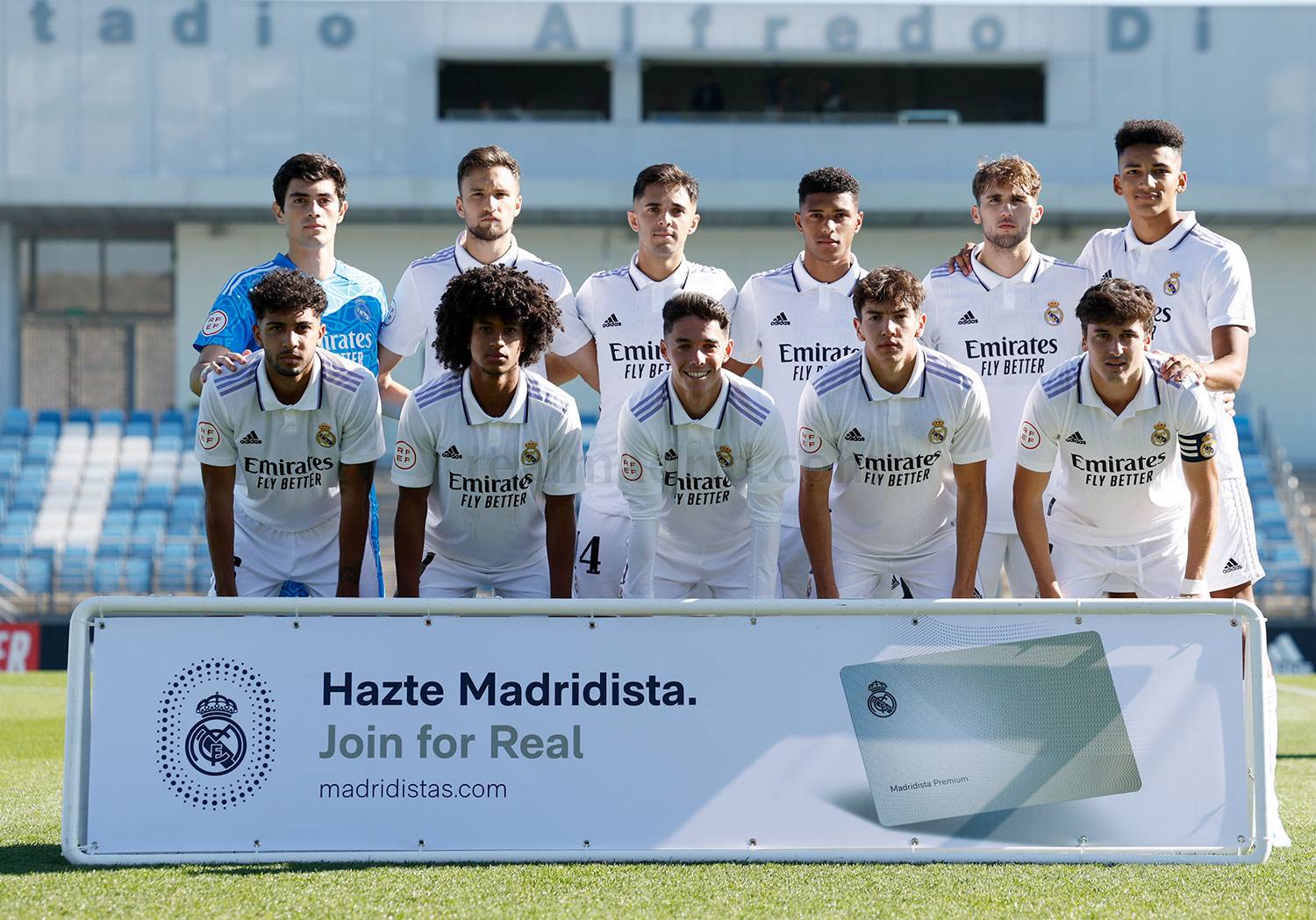 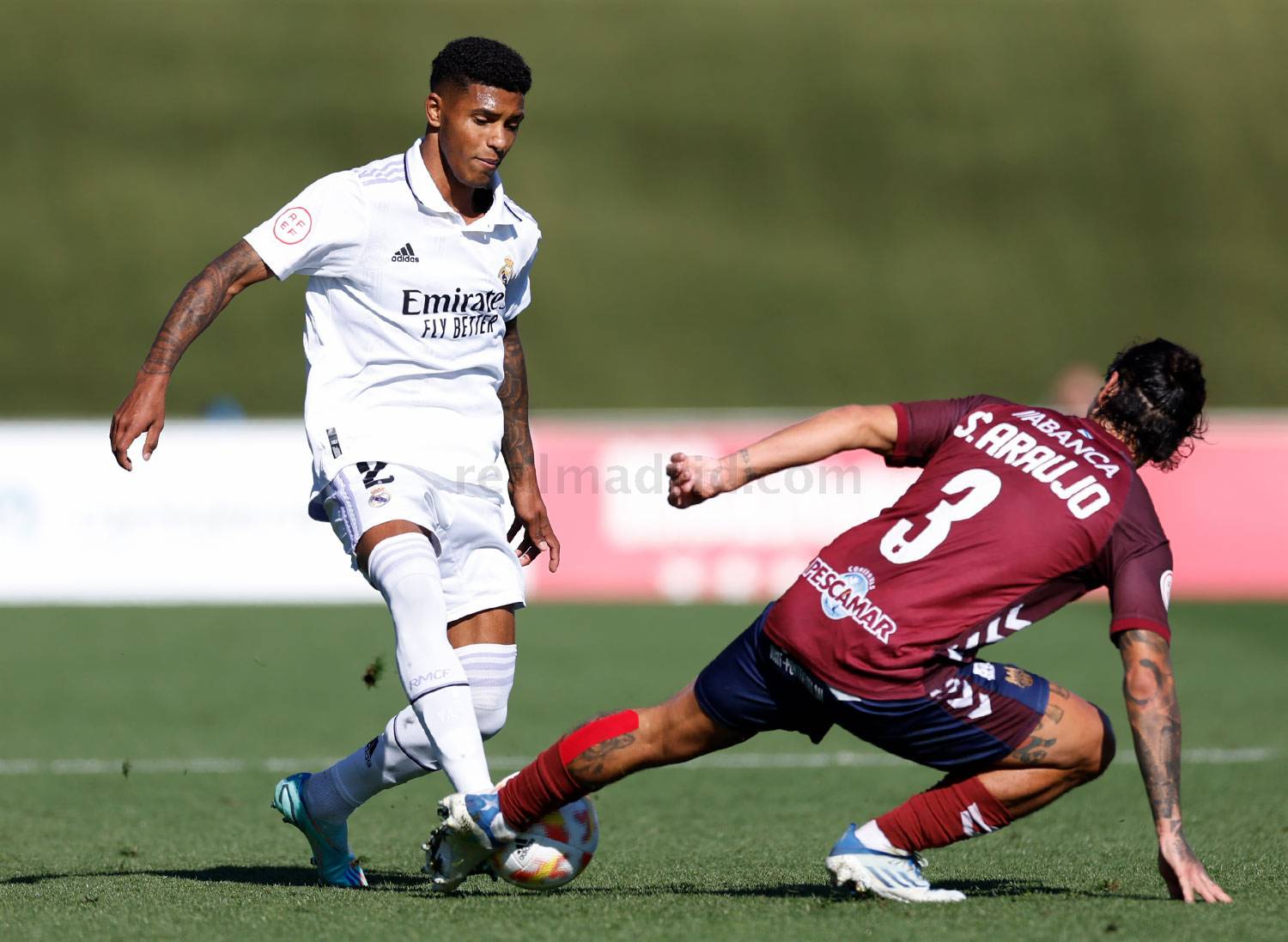 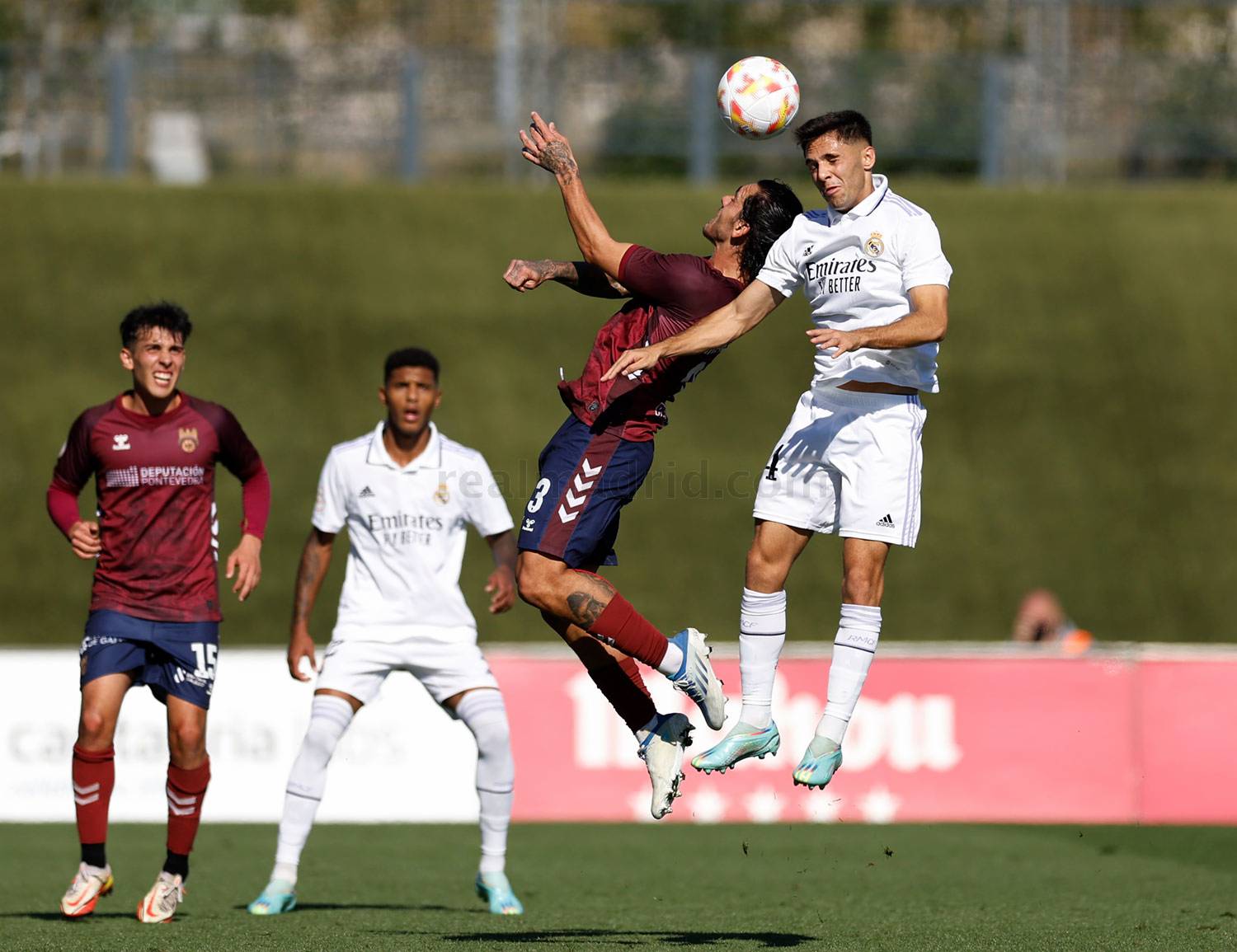 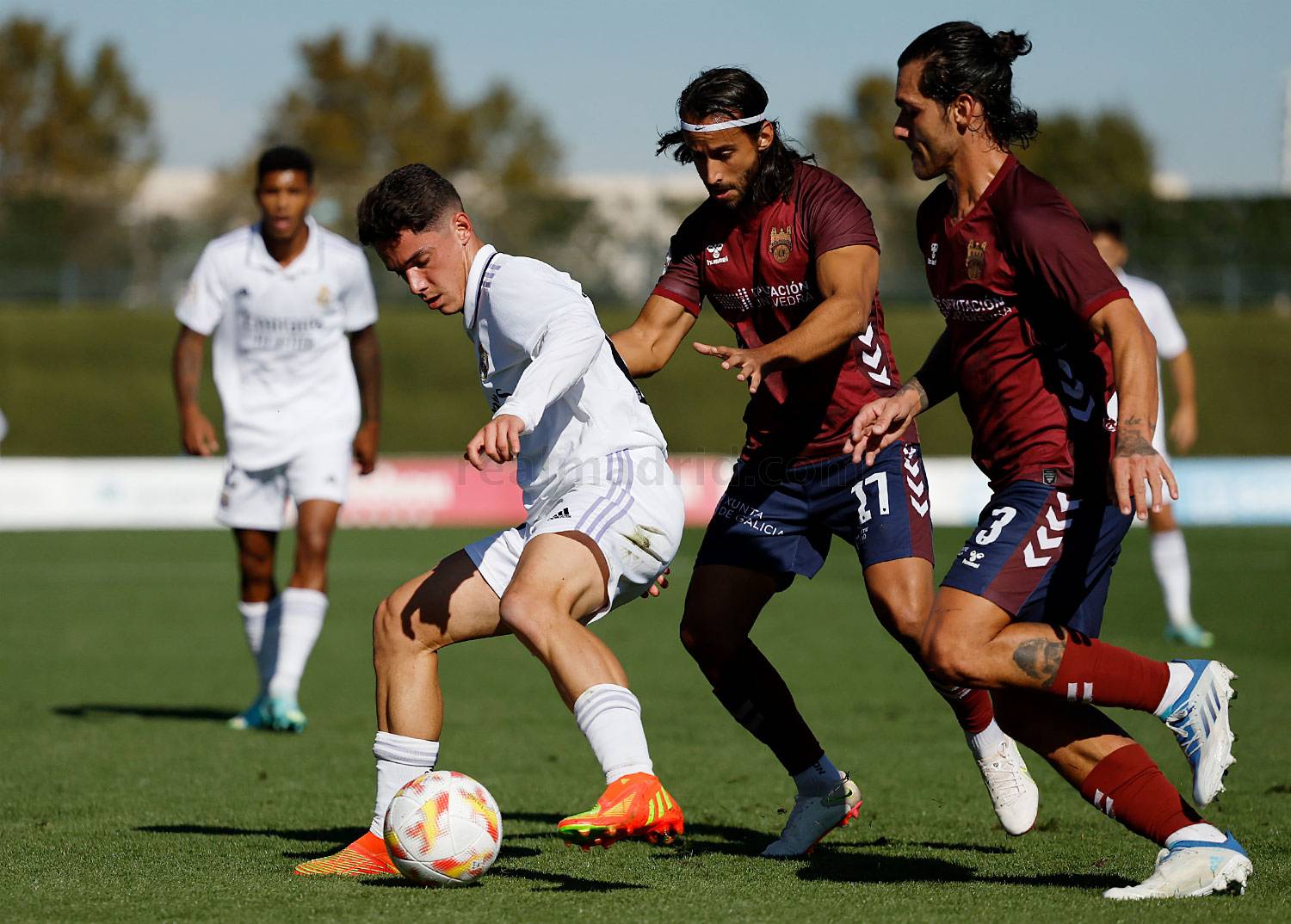 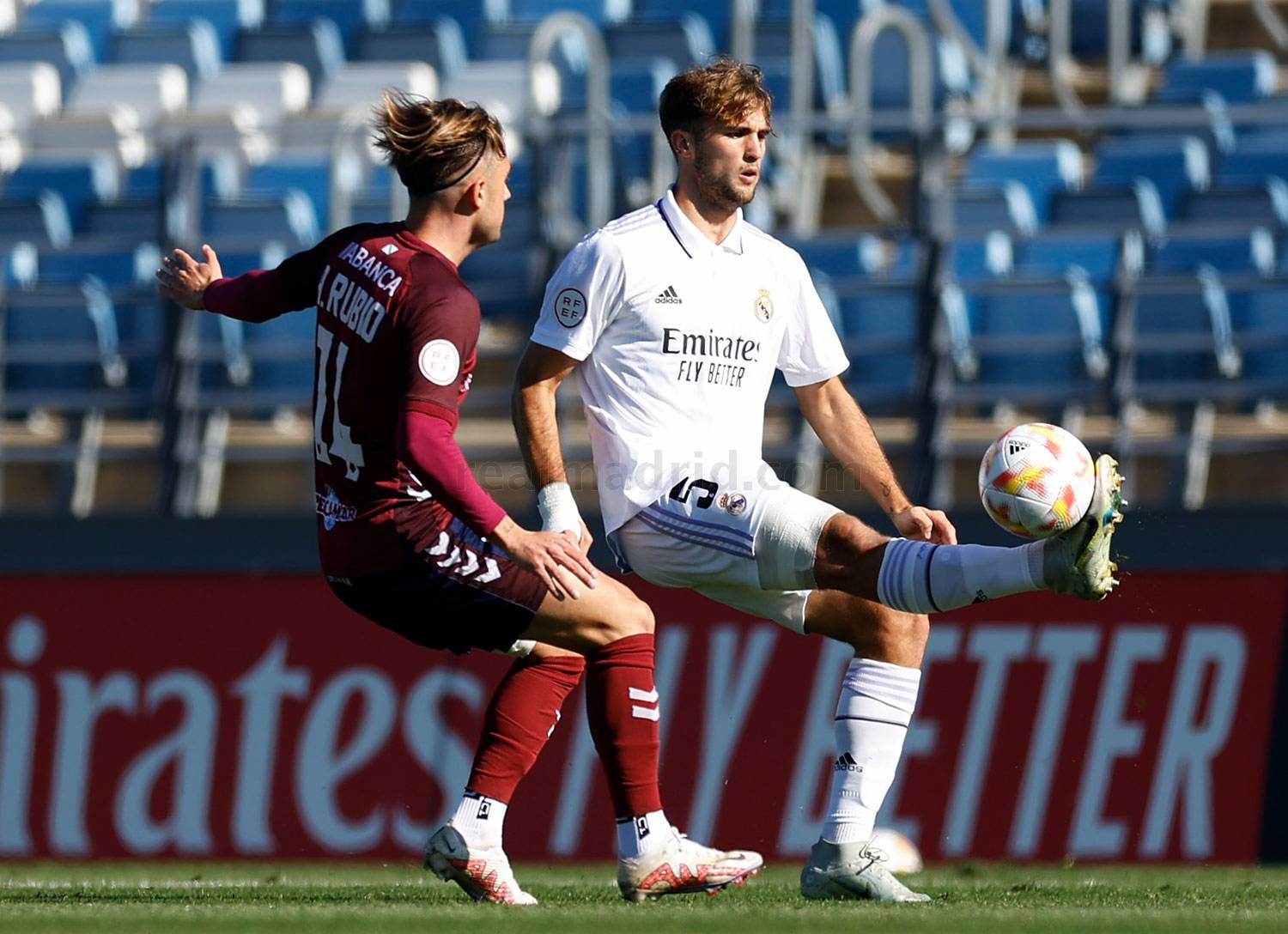 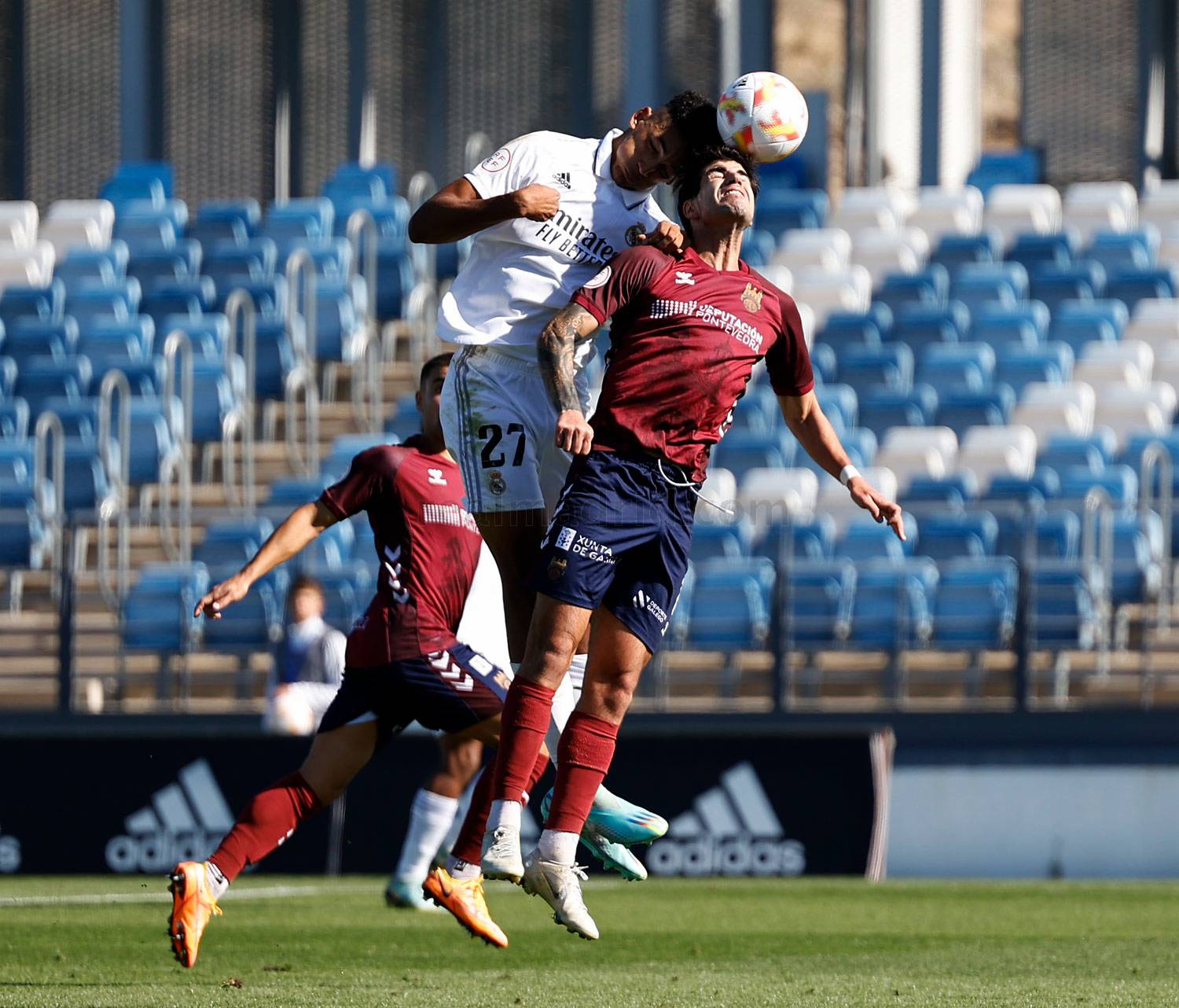 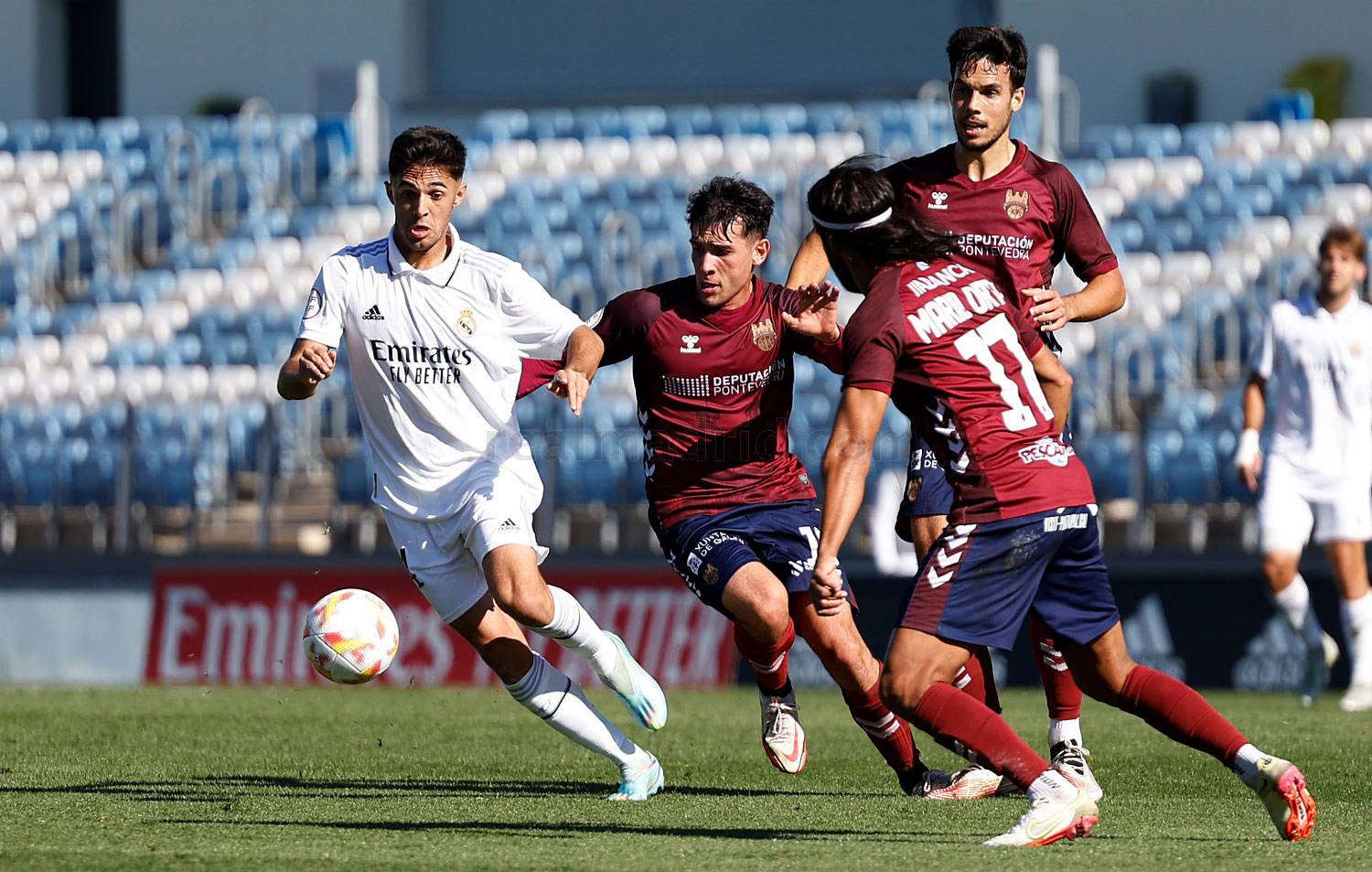 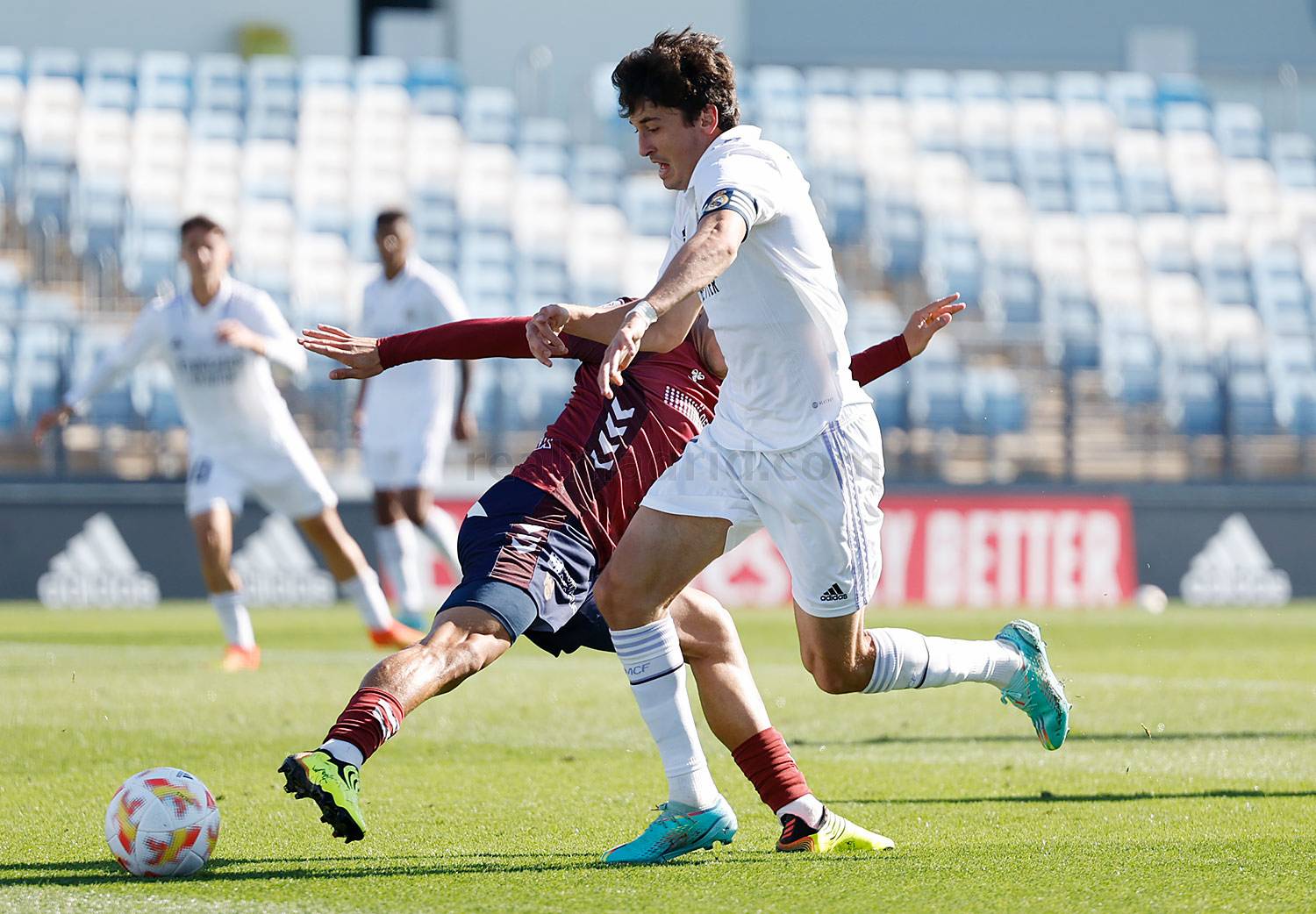 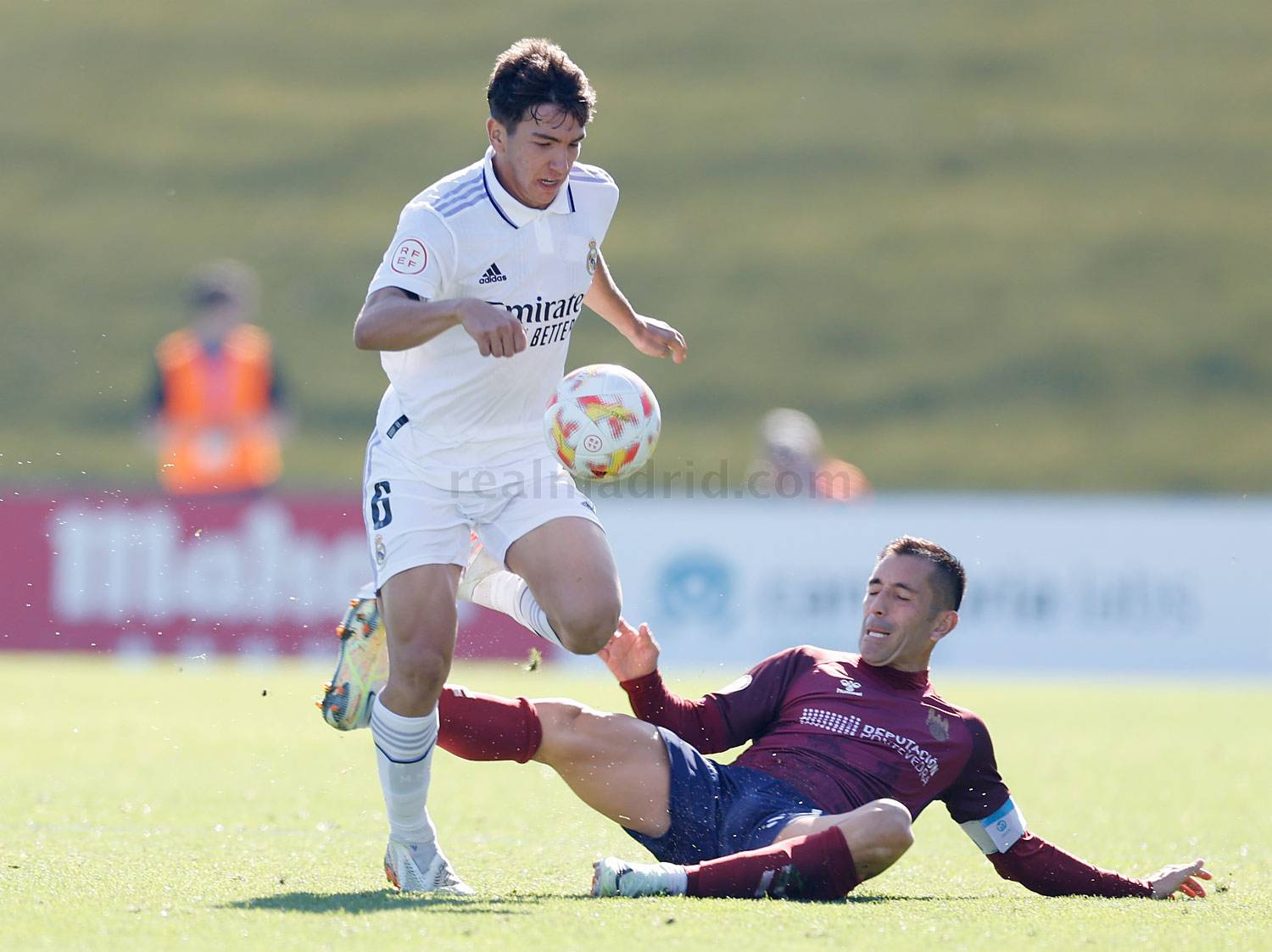 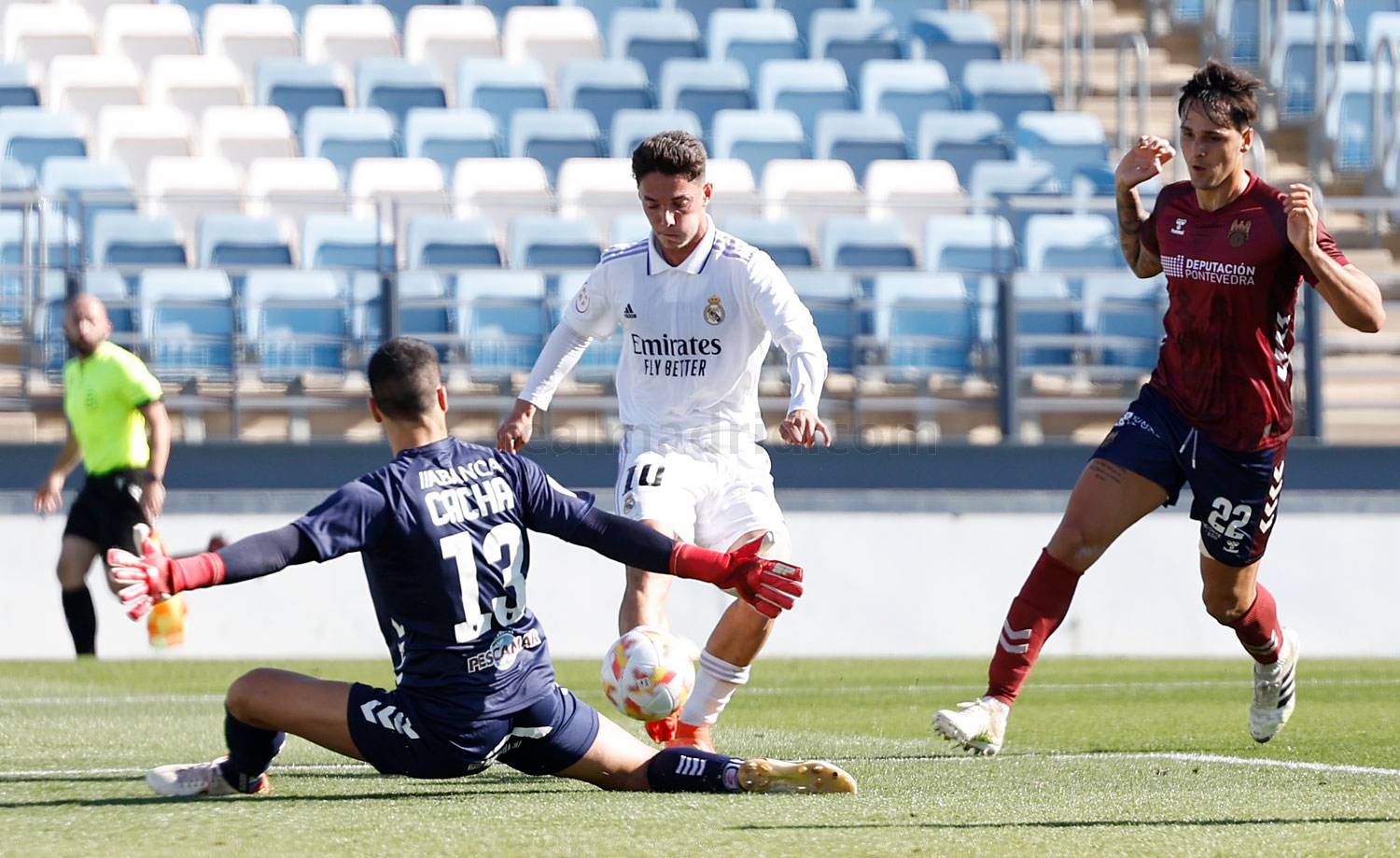 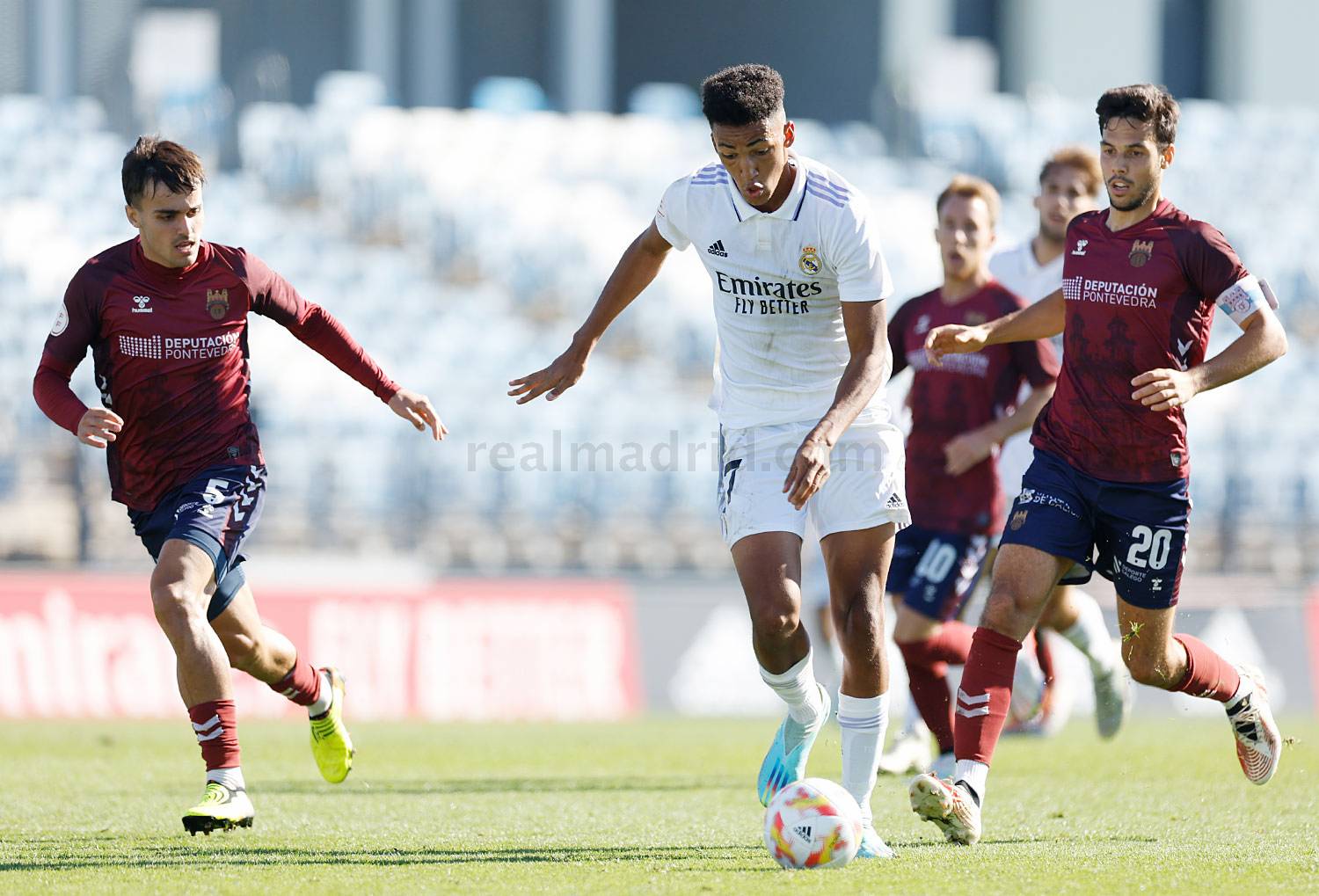