Ancelotti’s players underwent a session without those called up for international duty.

The squad completed the training session at Real Madrid City with the exception of those players called up to play for their national teams. This was the madridistas’ first session of the week.

After the initial warm-up, the players completed several ball-retention drills while the goalkeepers trained separately. They then worked on possession and pressing before playing several games on smaller pitches. Benzema and Lucas Vázquez continued with their recovery work. 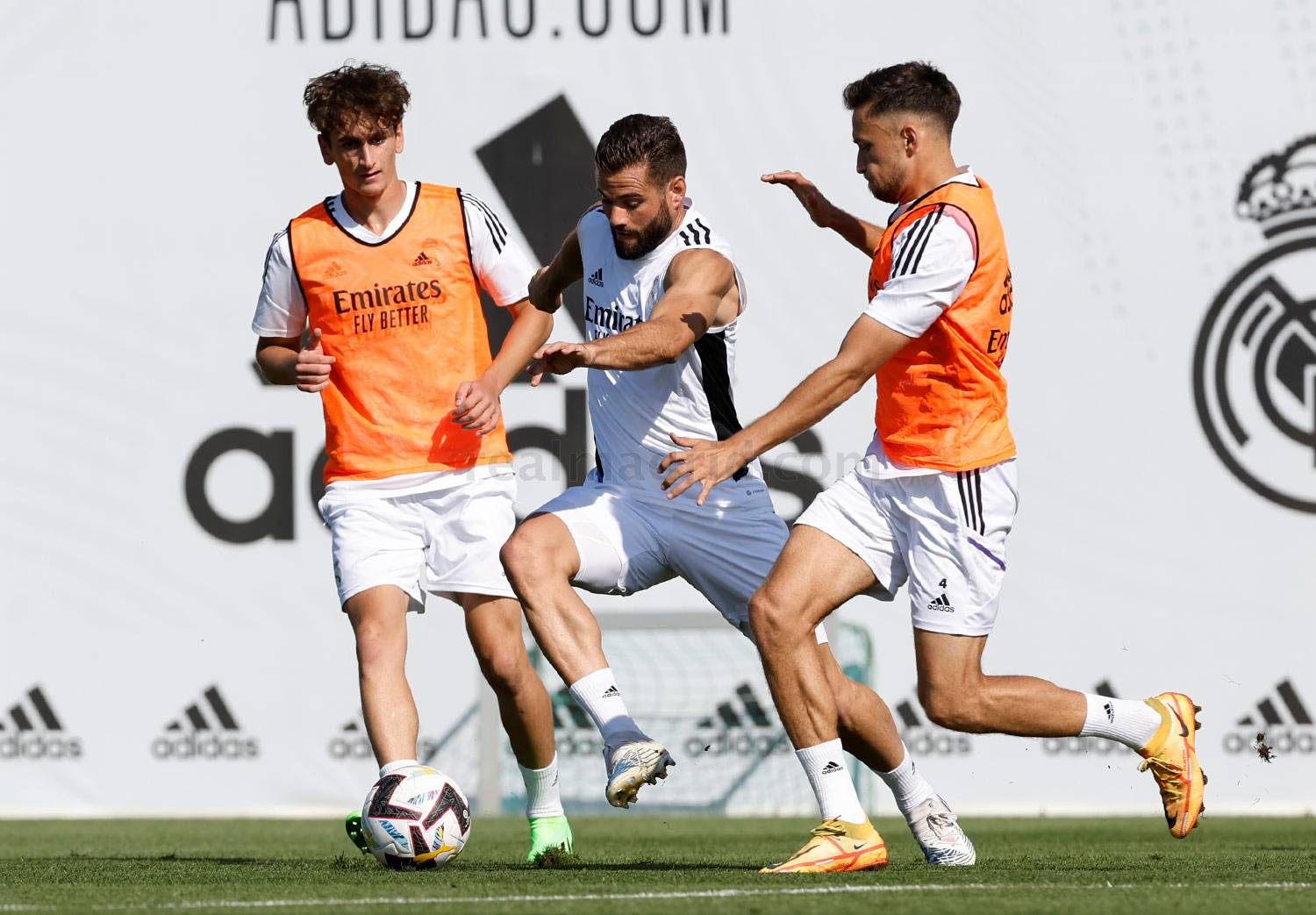 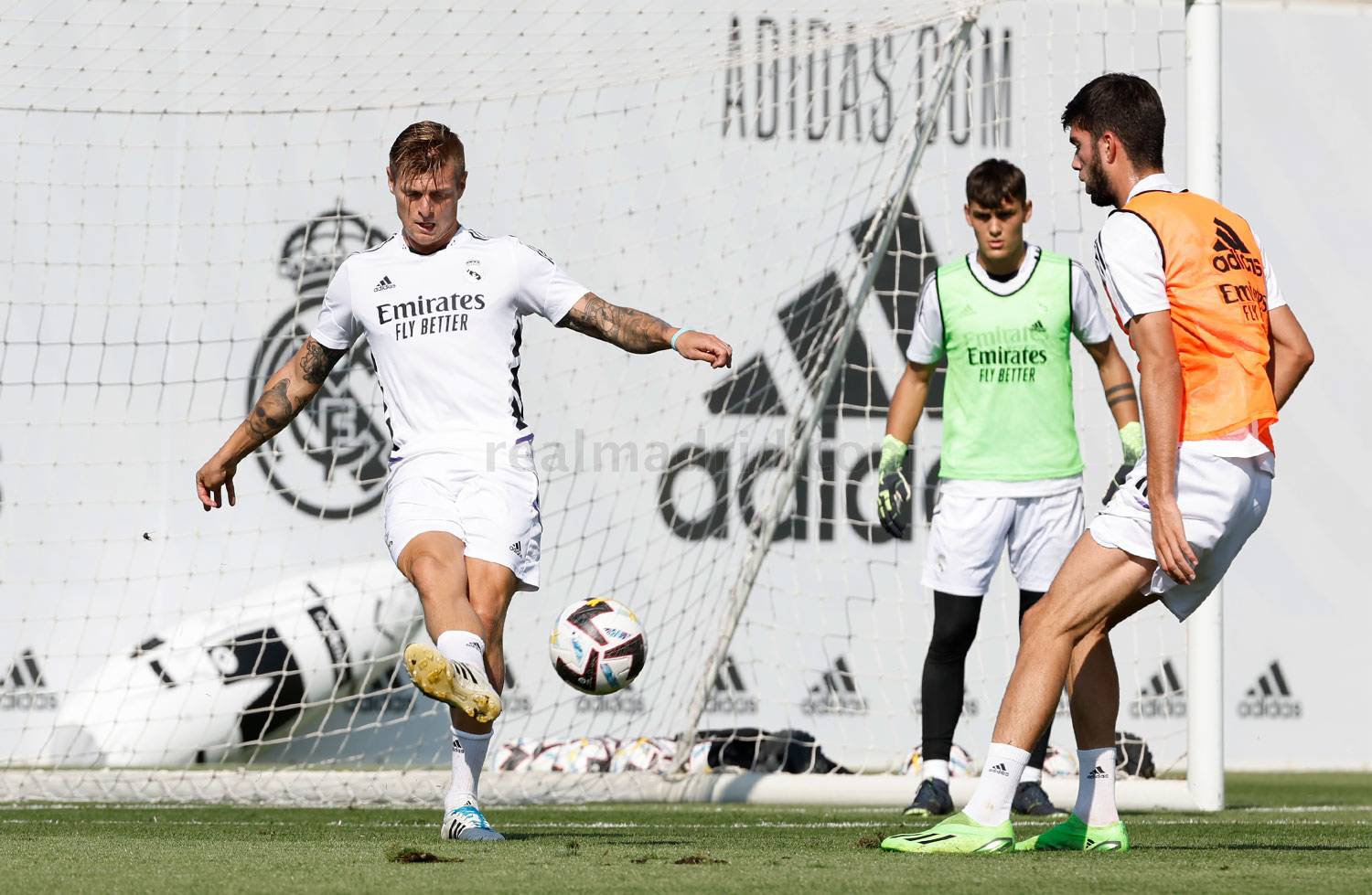 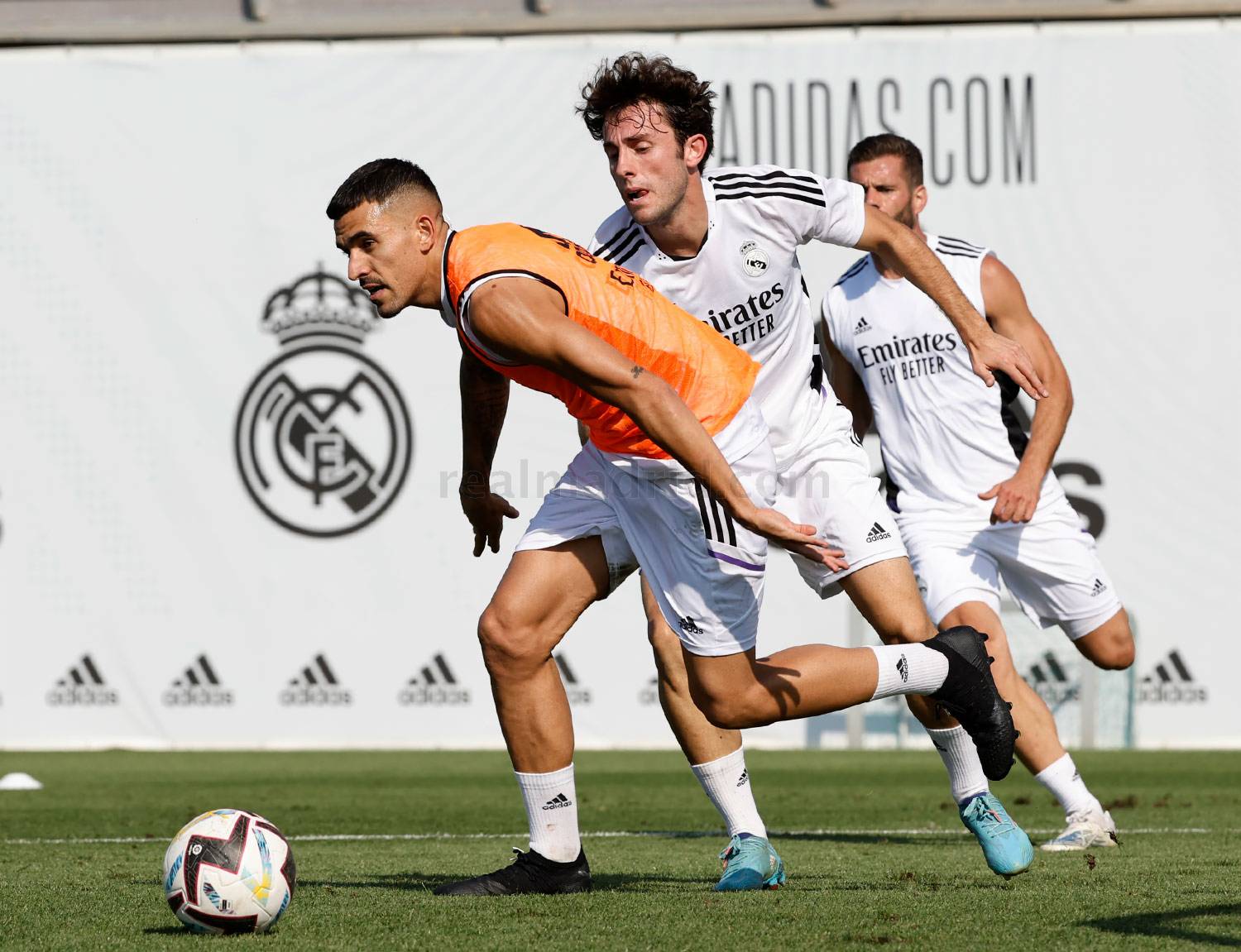 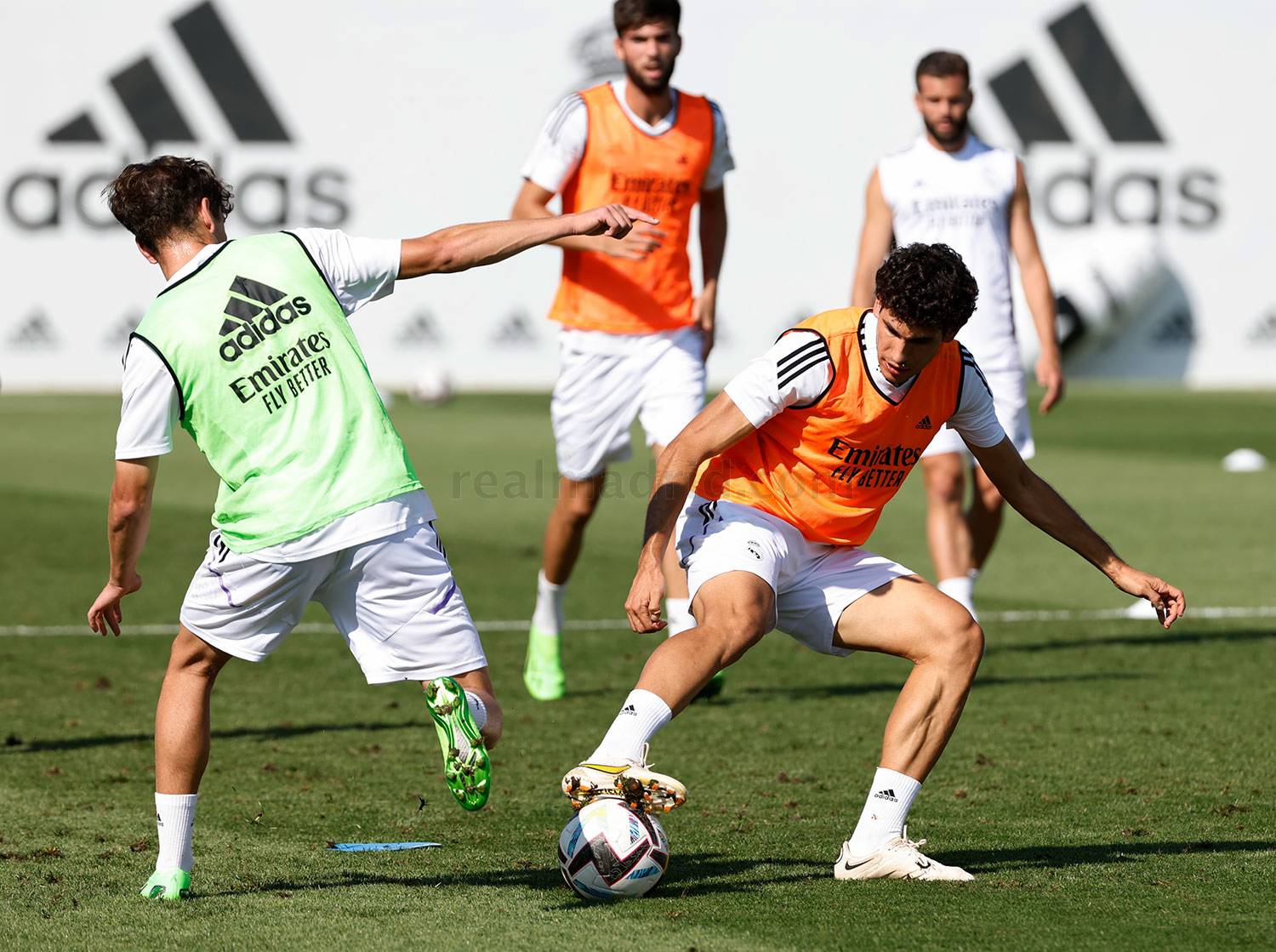 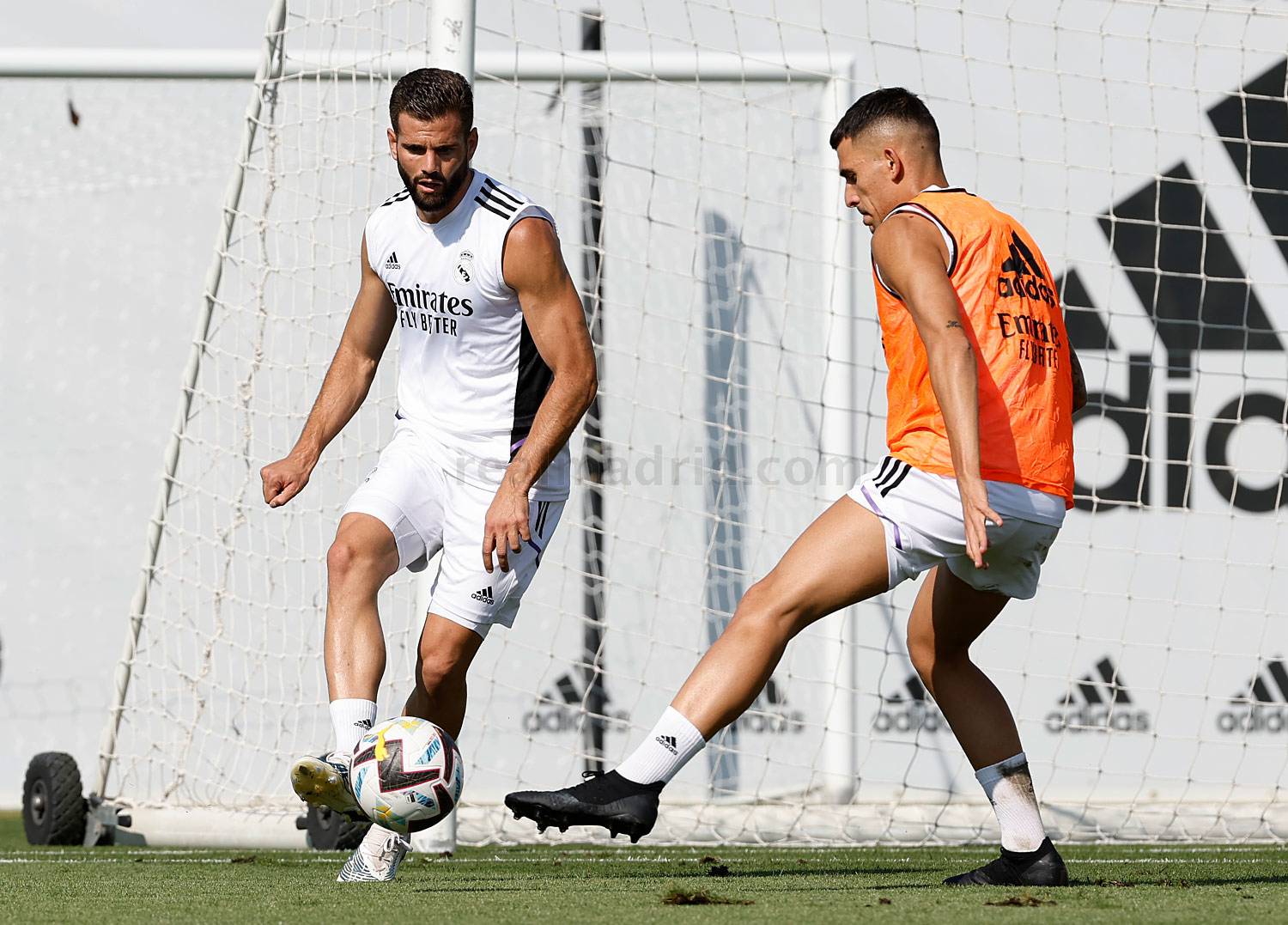 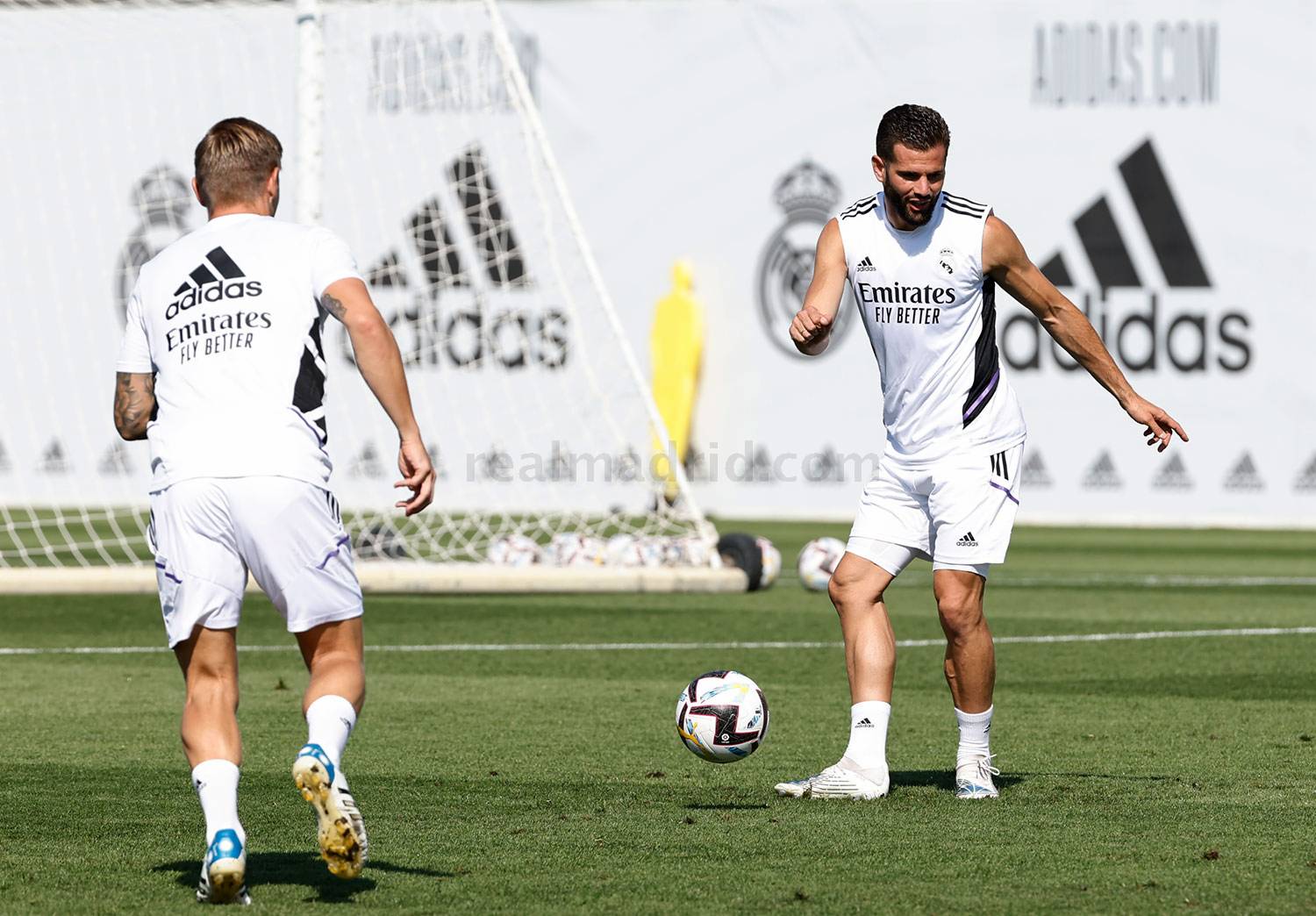 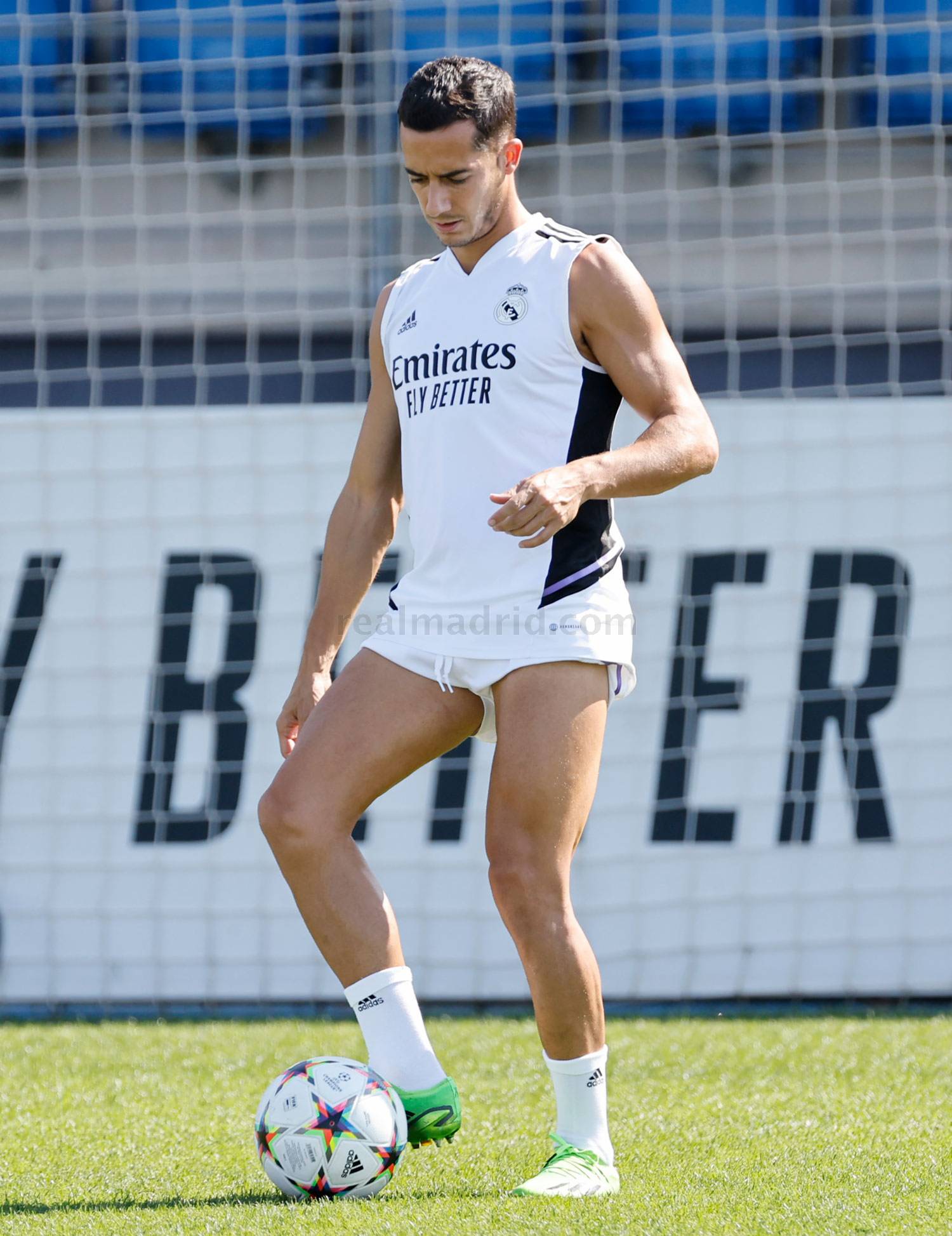 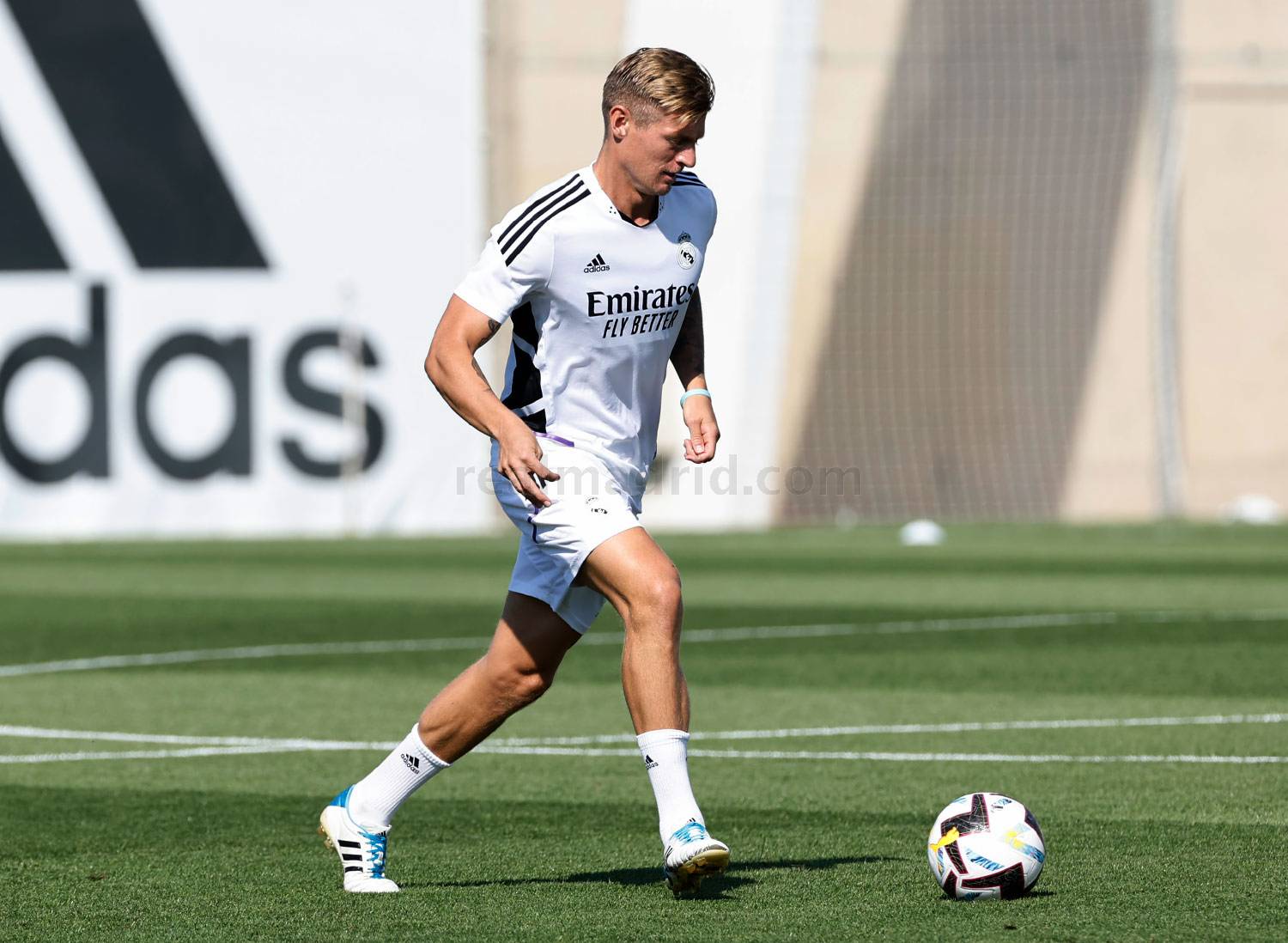 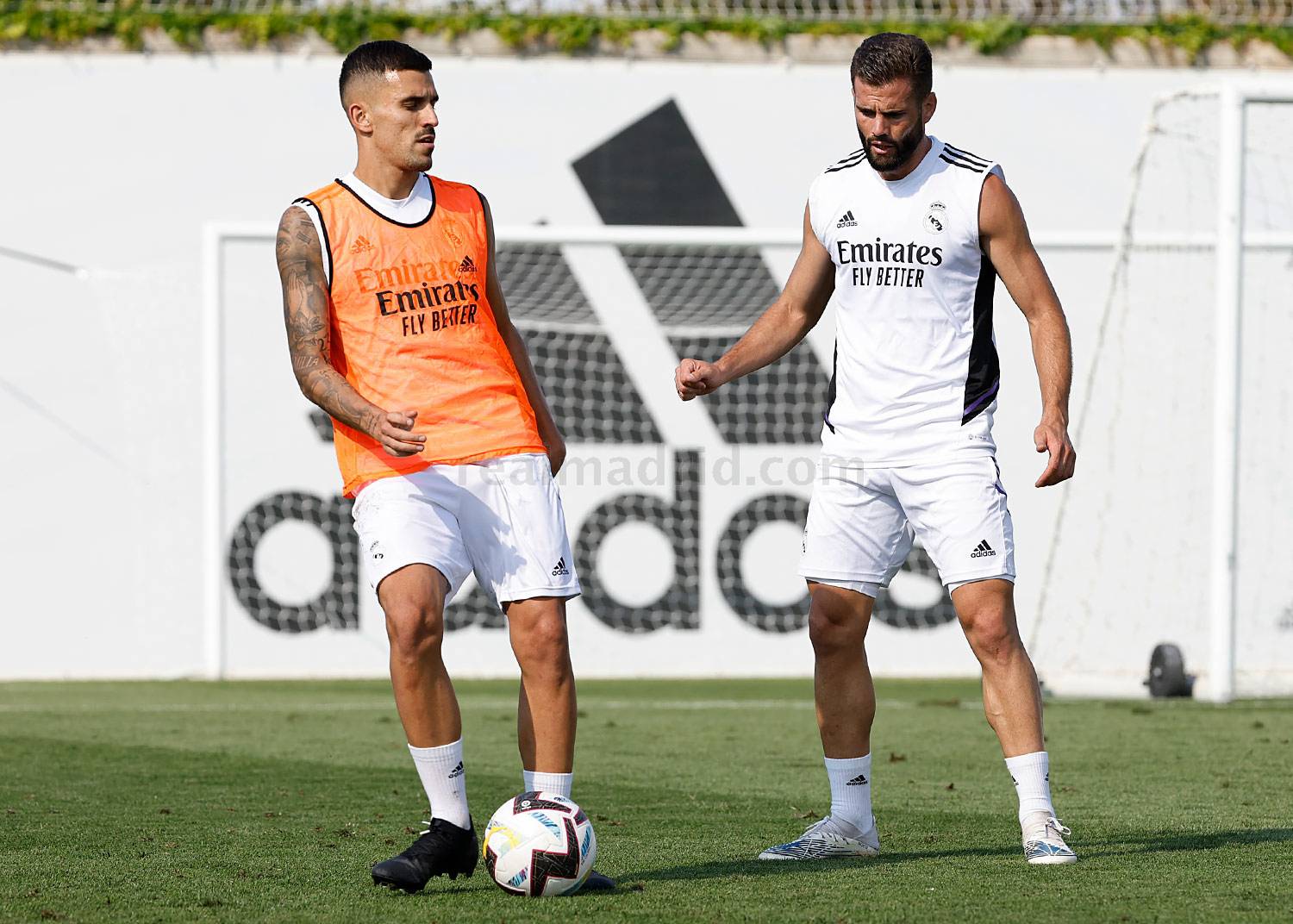 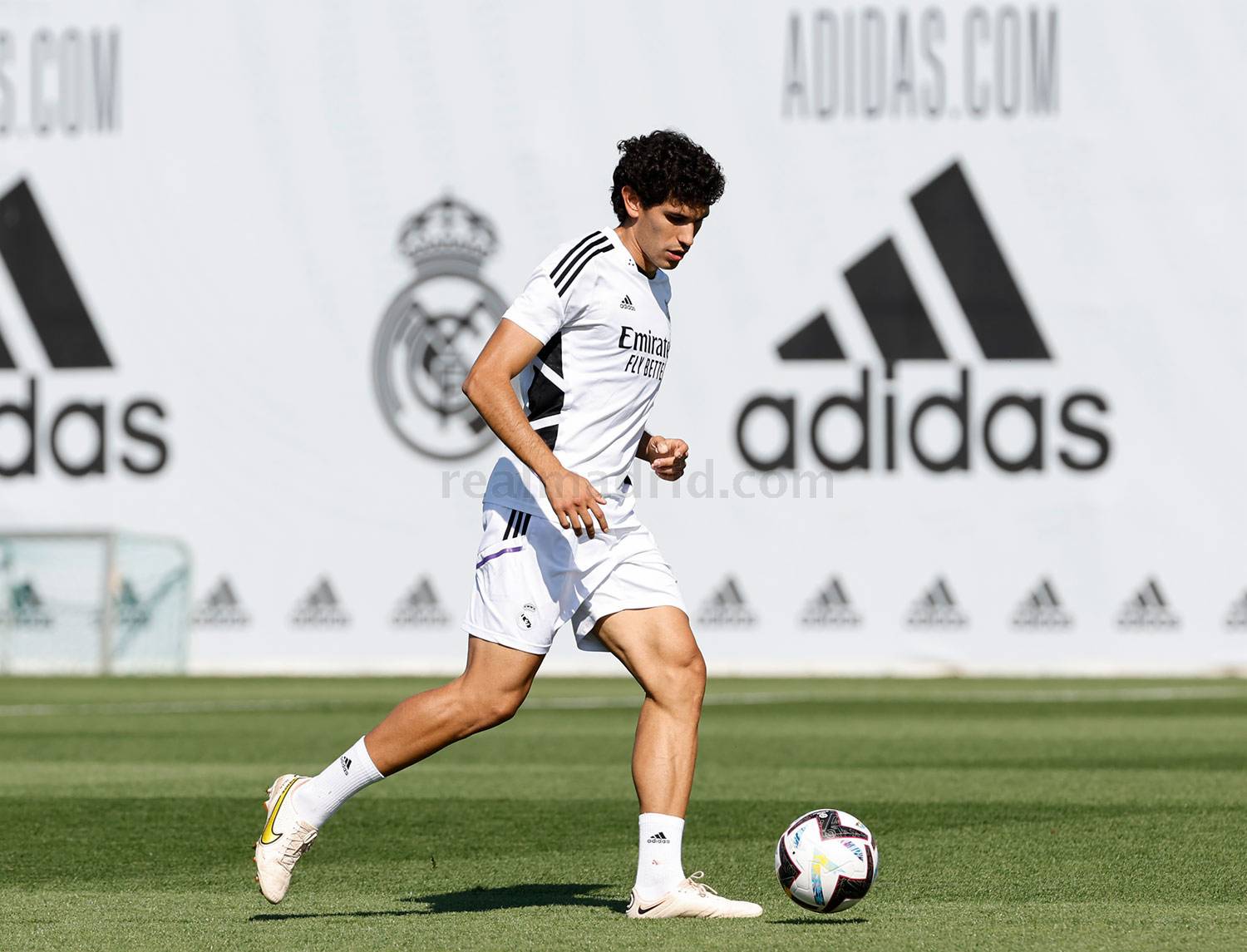 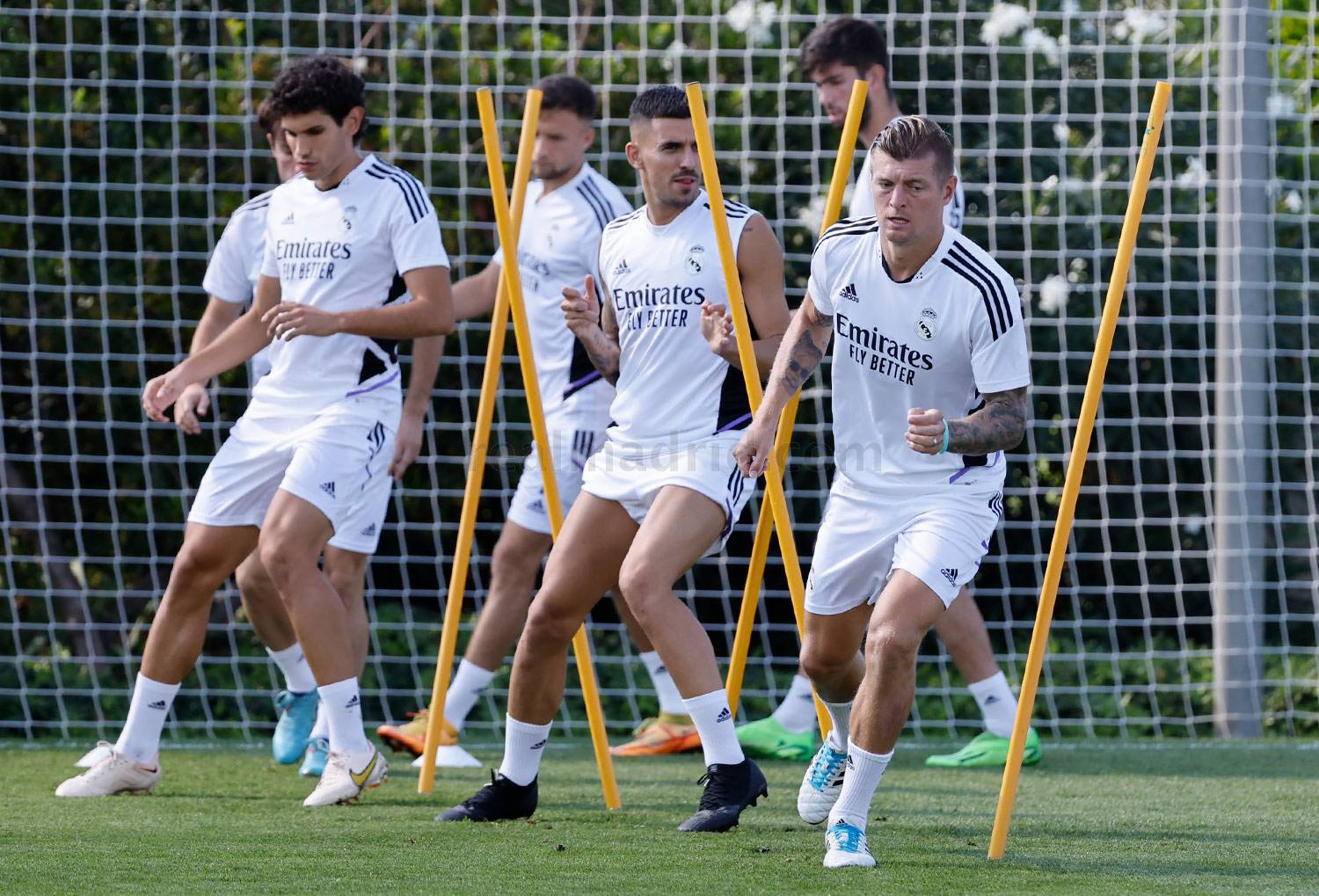 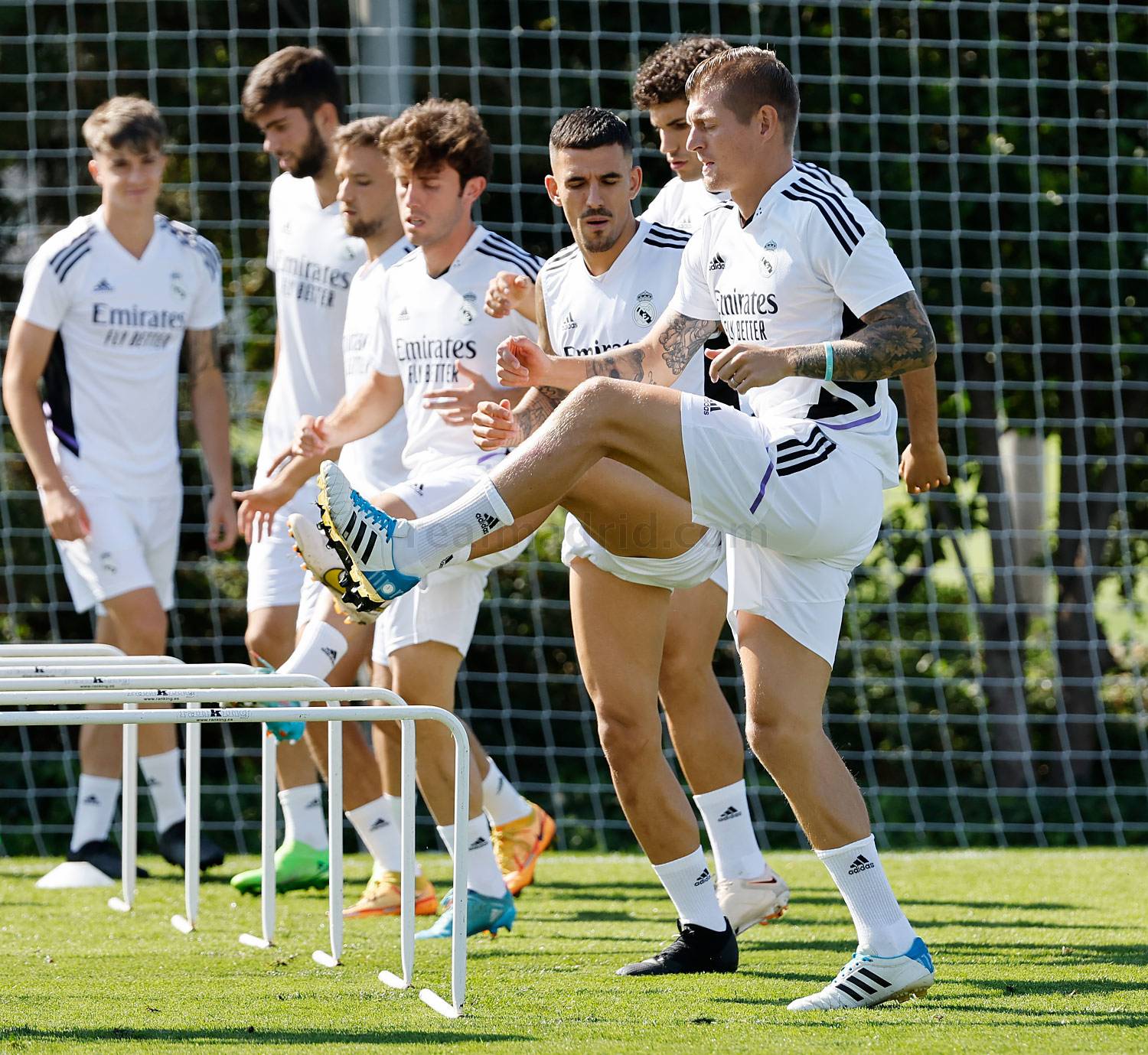