Our side contested the first game of the pre-season campaign, in which Rüdiger and Tchouameni made their club debuts.

Real Madrid opened their Soccer Champions Tour campaign with defeat in El Clásico at Las Vegas’s Allegiant Stadium. The first pre-season run-out for Carlo Ancelotti’s charges got off to a rip-roaring start as Aurélien Tchouameni and Antonio Rüdiger took their places in the starting line-up for the first time since checking in at the club. Barcelona fired in a warning shot from Robert Lewandowski that Thibaut Courtois punched away. The clearest opportunity of the game came in the 18th minute when Fede Valverde brought the ball down on his chest on the edge of the area, before unleashing a thumping effort from outside the box that crashed back off Marc-André ter Stegen’s right upright.

The game had become an end-to-end affair and Rüdiger was next to try his luck from range after a driving run from inside his own half. Barcelona hit the front with 27 minutes on the clock when Raphinha’s left-footed strike nestled into the top corner. Madrid fashioned two fine chances before the break. Firstly, Valverde conjured up an effort with the outside of his boot, before David Alaba’s free-kick effort sailed over the bar.

Ancelotti made several changes at the break in an effort to administer his players’ efforts in pre-season. On came Ferland Mendy, Luka Modrić, Casemiro, Marco Asensio, Nacho and Toni Kroos. The first chance of the second period went the way of the German midfielder on 53’, but his free-kick flew over the bar. Madrid came a whisker away from restoring parity following some fine link-up play between Rodrygo, Lucas Vázquez and Asensio, but the Balearic Islands-born man failed to make a clean connection with his right-footed shot.

Courtois save
Fatigue began to take its toll and the tempo of the contest dropped. Courtois prevented Barcelona from doubling their money when he kept out a Franck Kessie effort, before twice denying efforts from Ousmane Dembélé. No further goals were forthcoming and Real Madrid now switch their attentions to their next Soccer Champions Tour outing, against Club América (Wednesday 27 July at 4:30am CET) 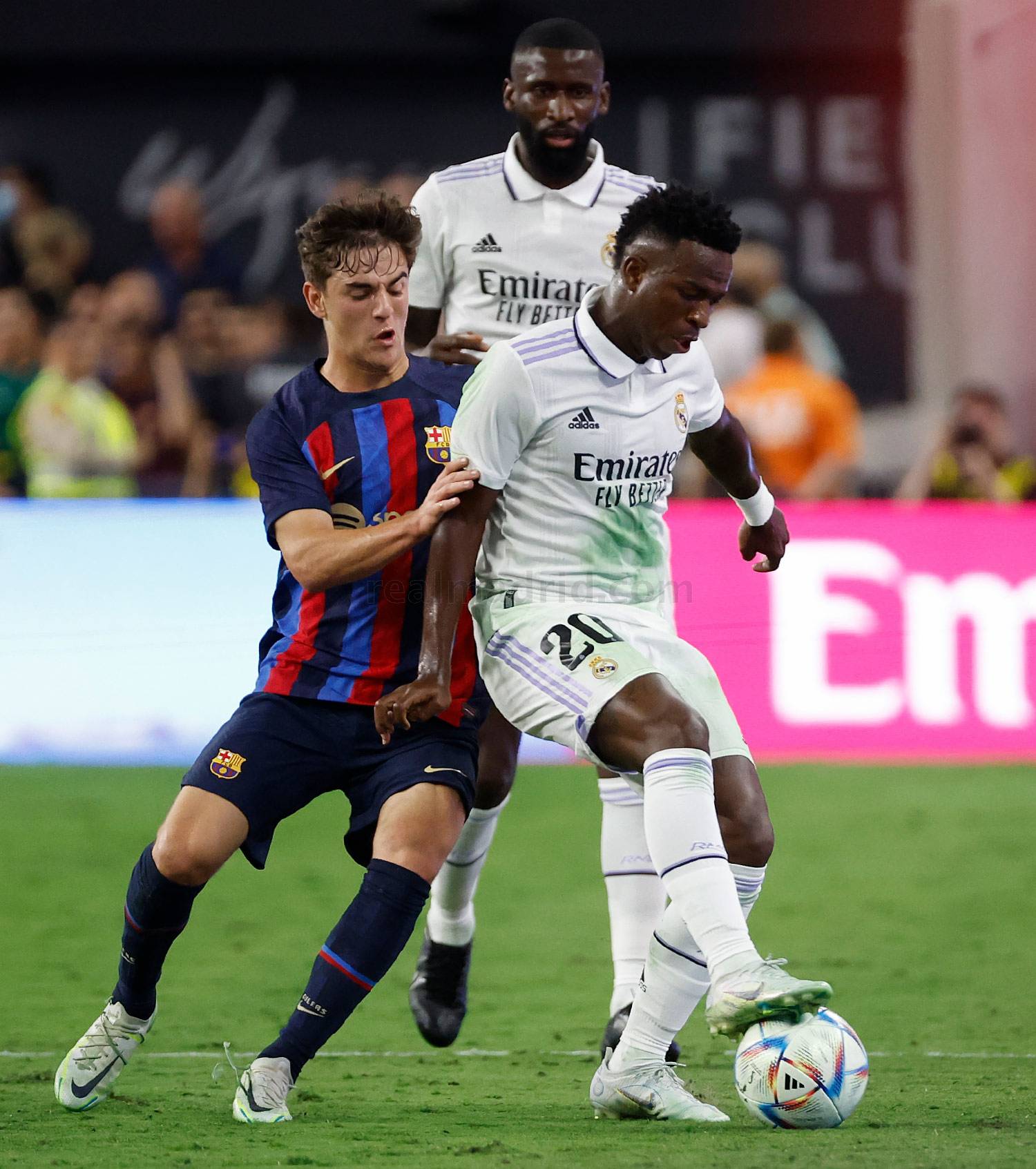 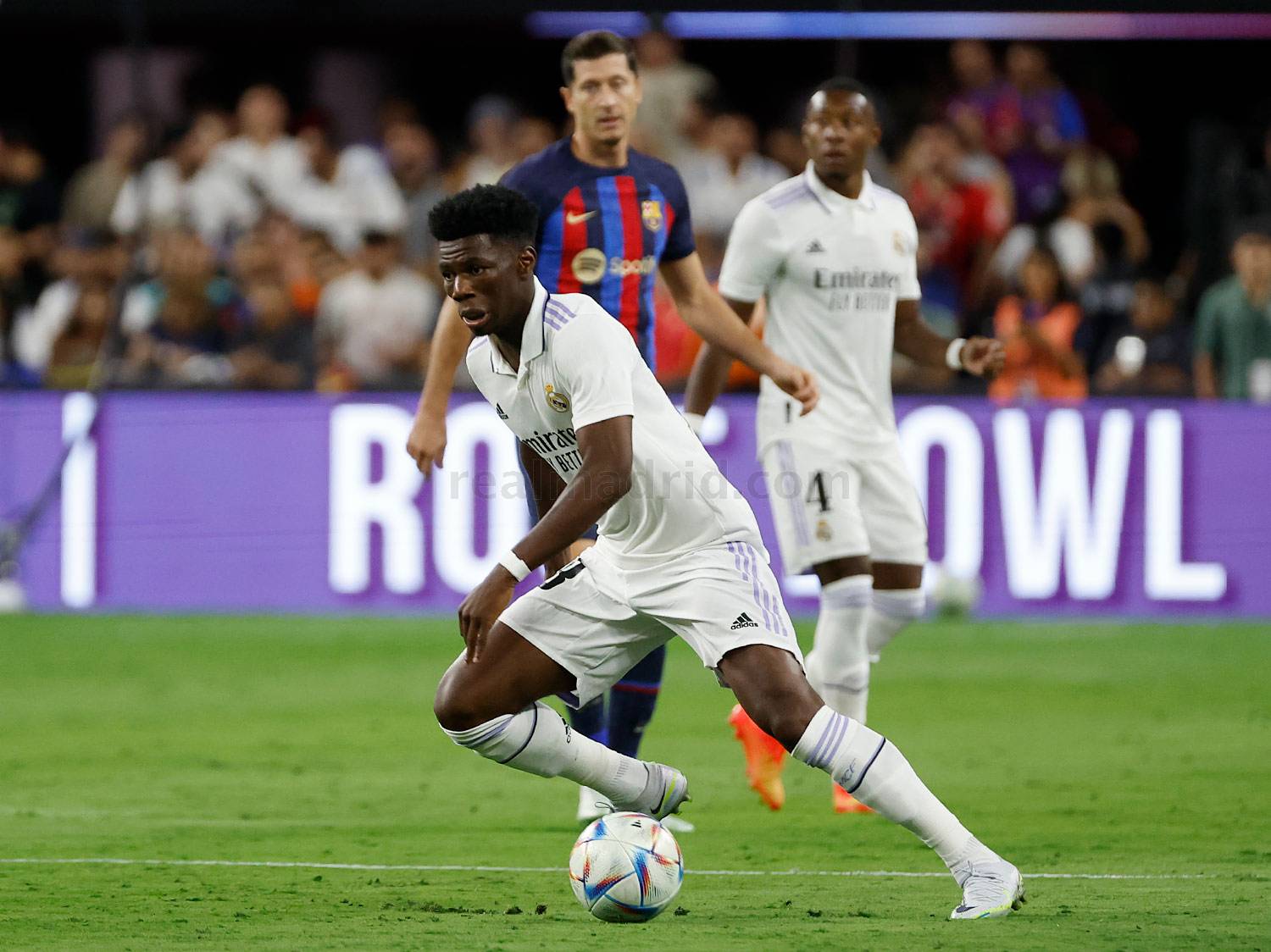 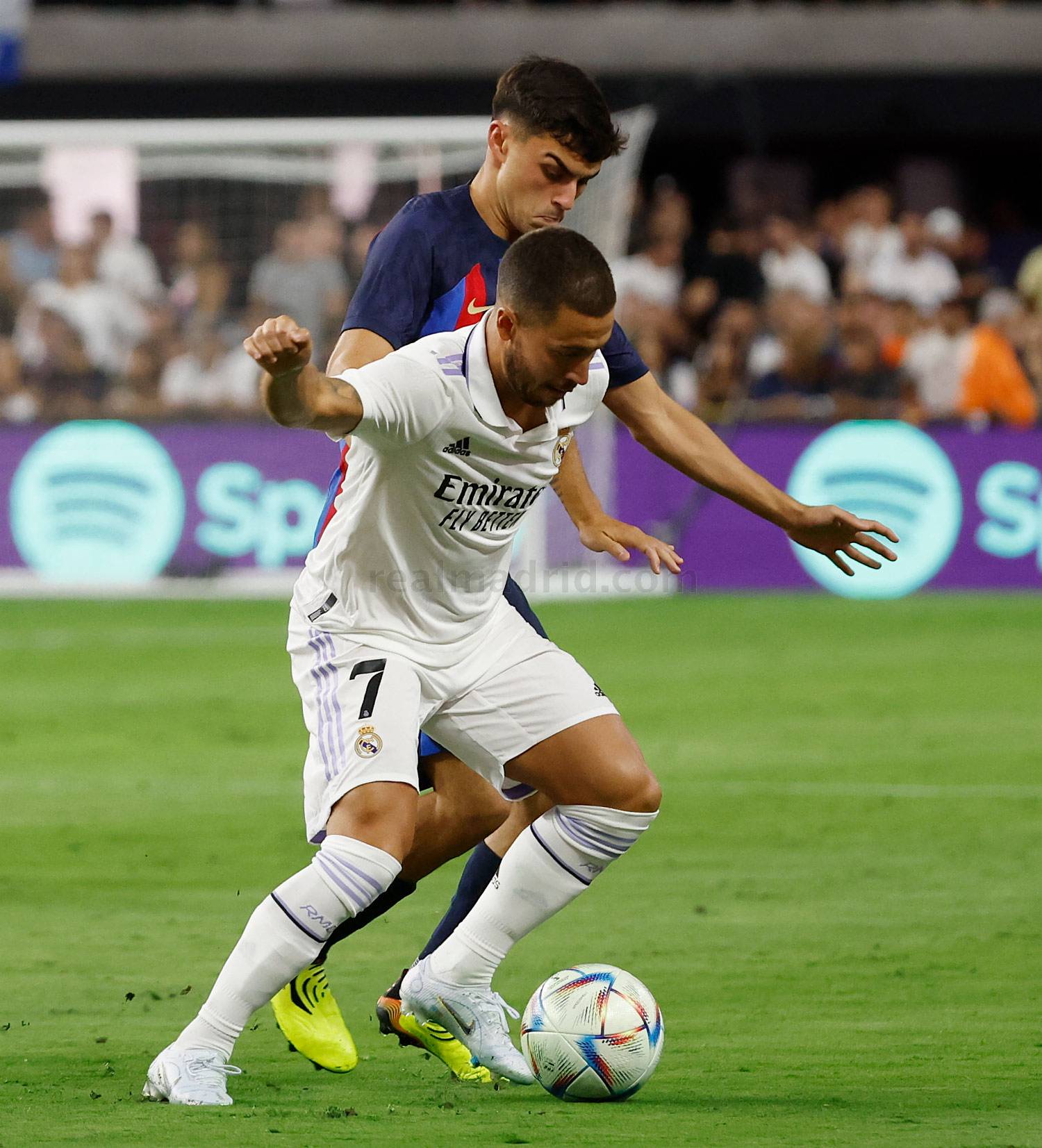 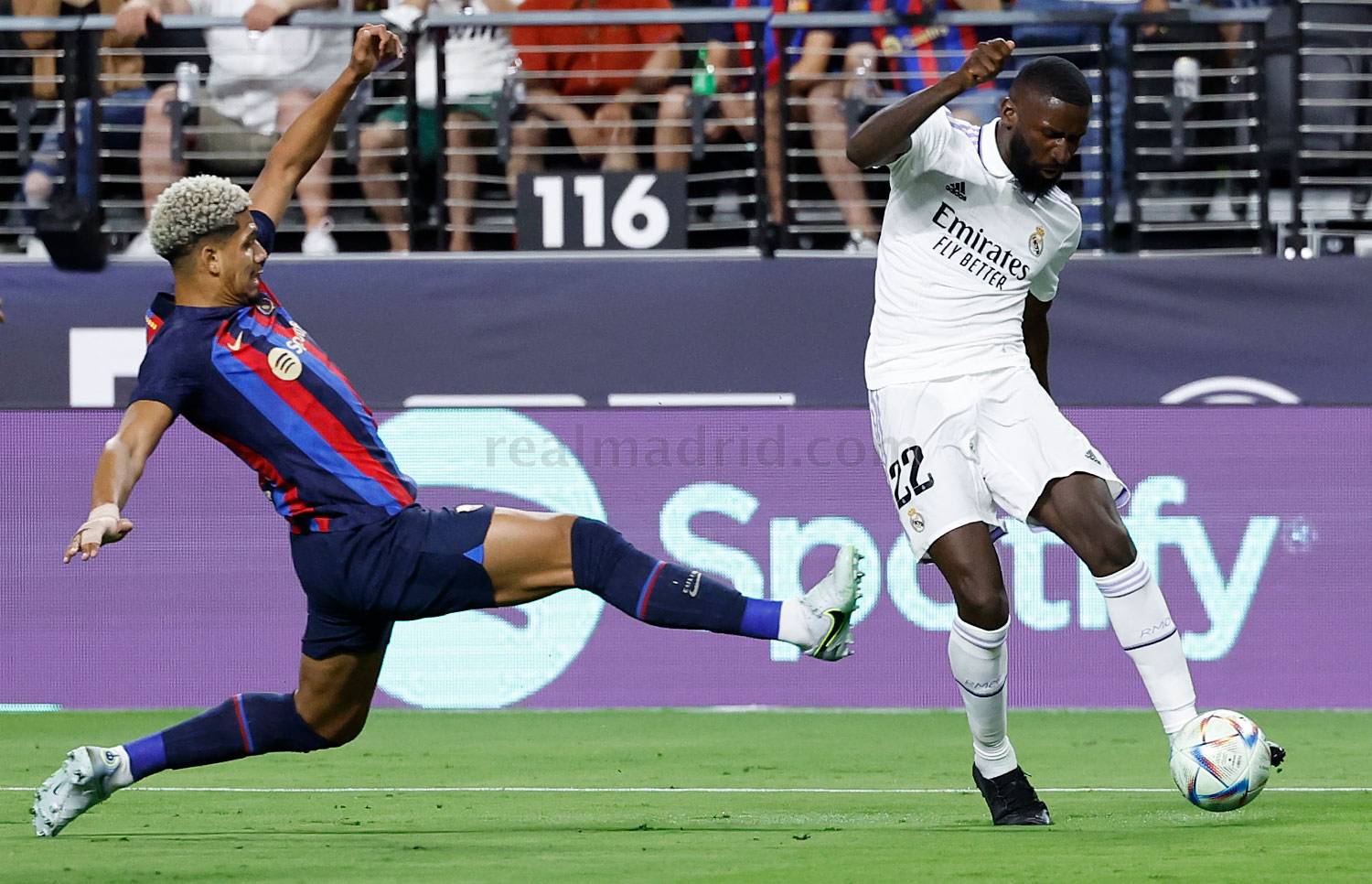 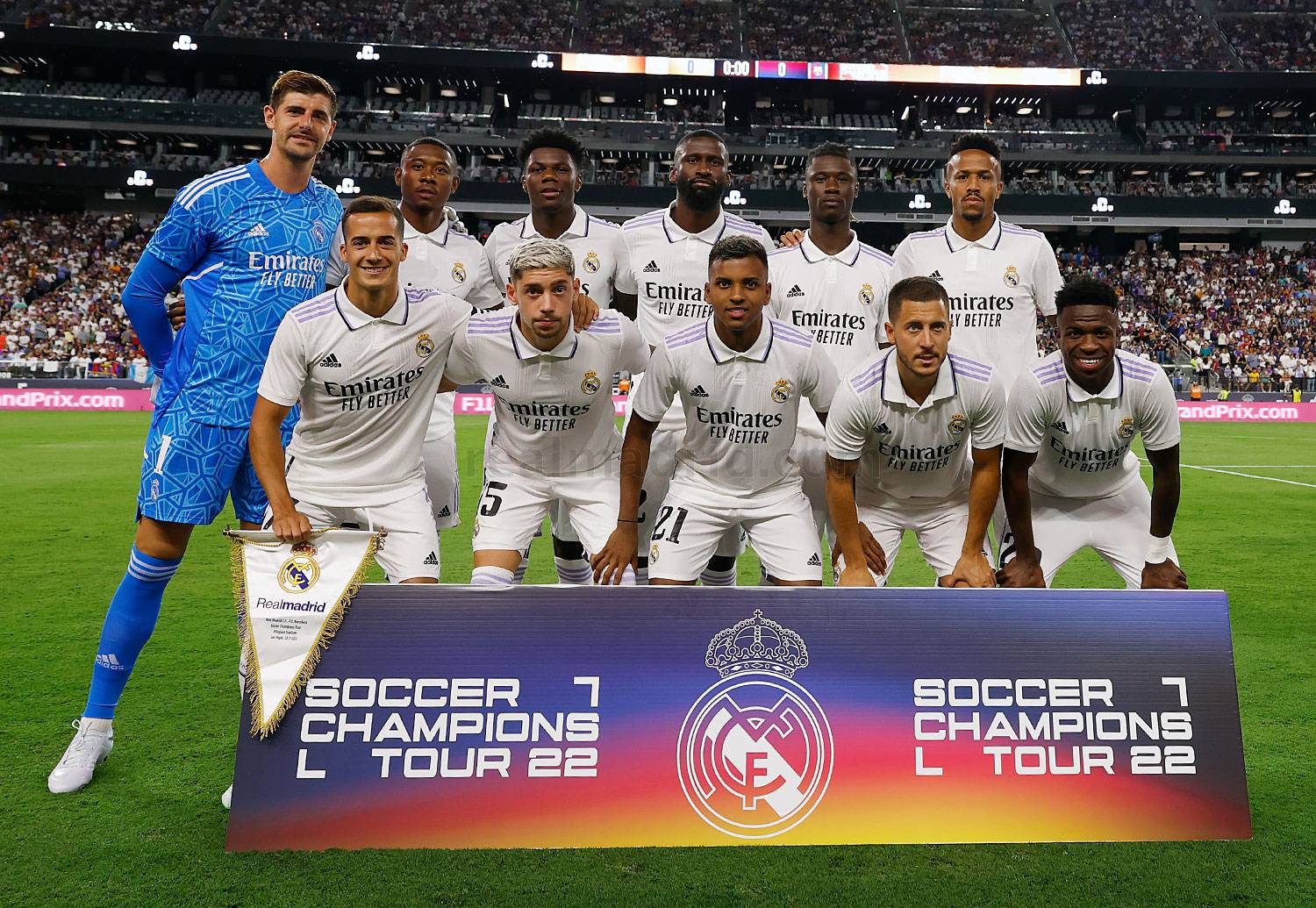 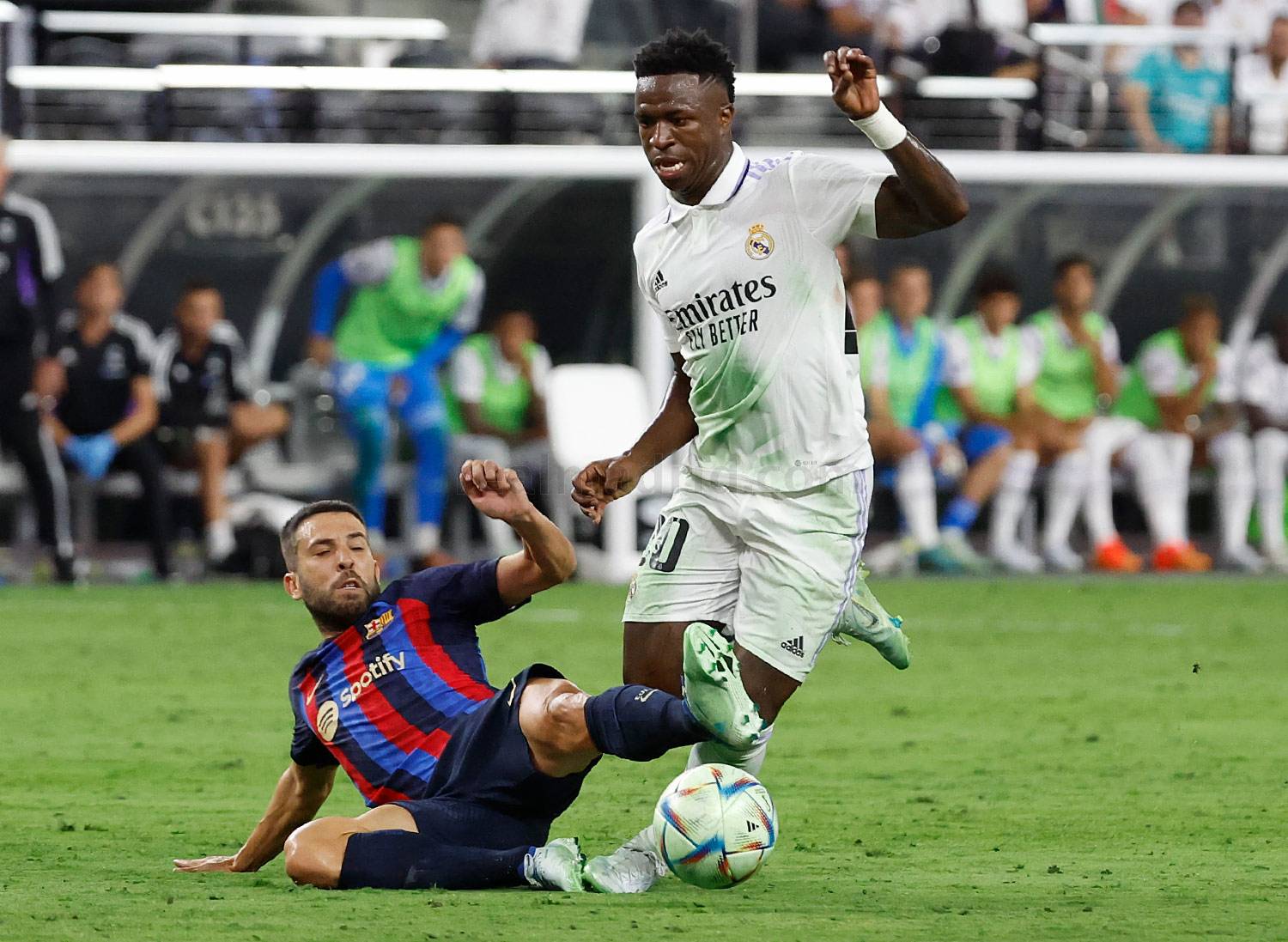 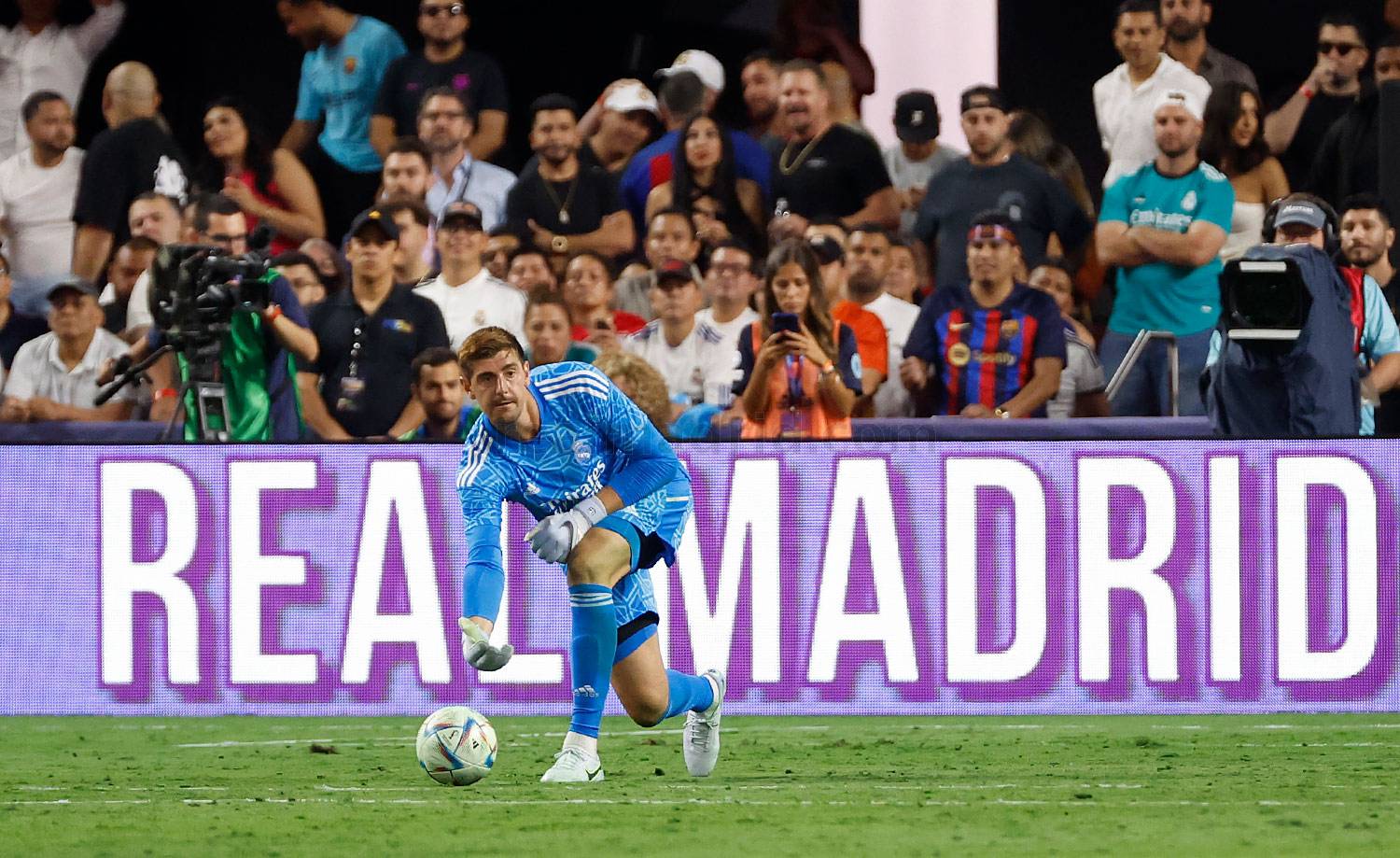 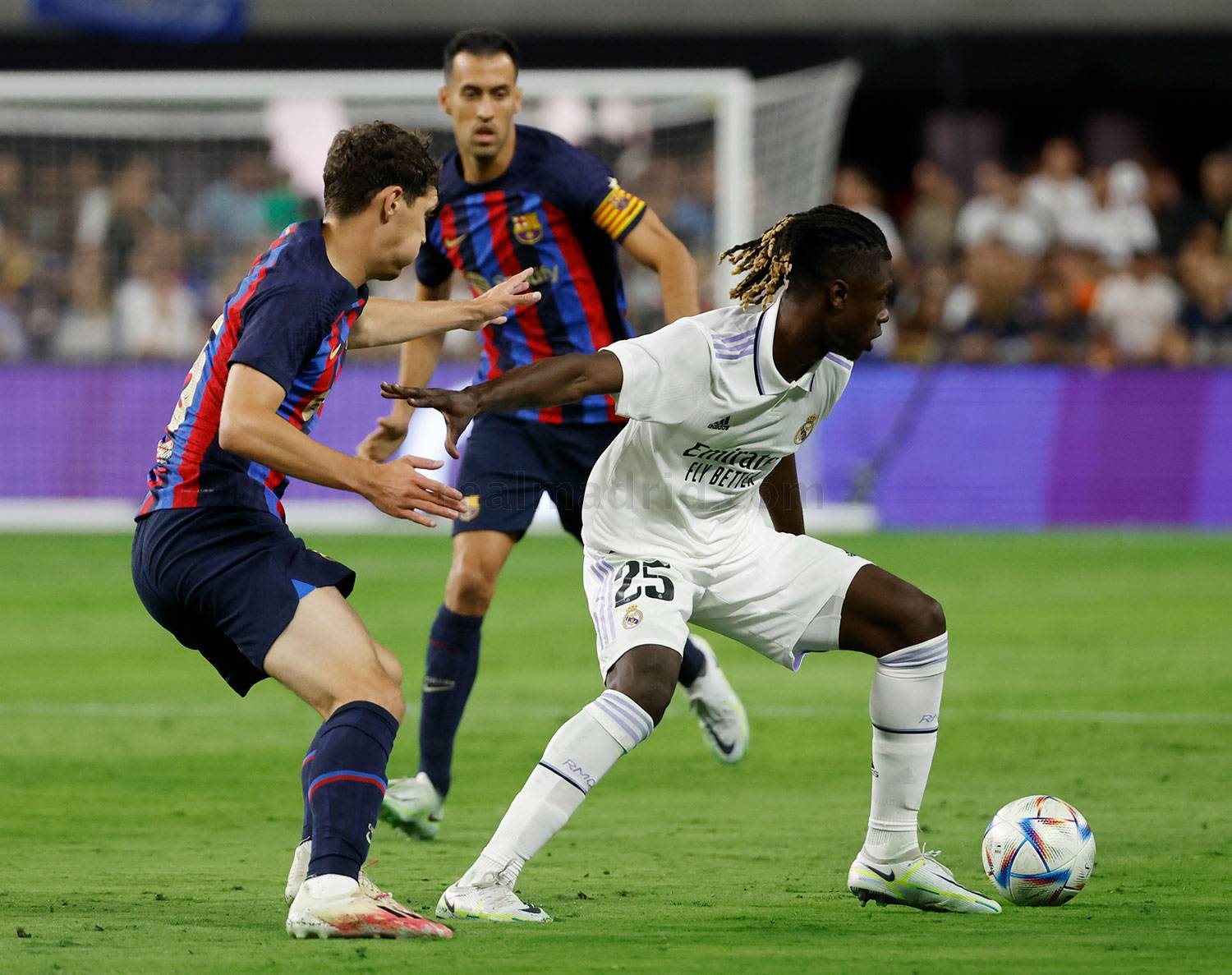 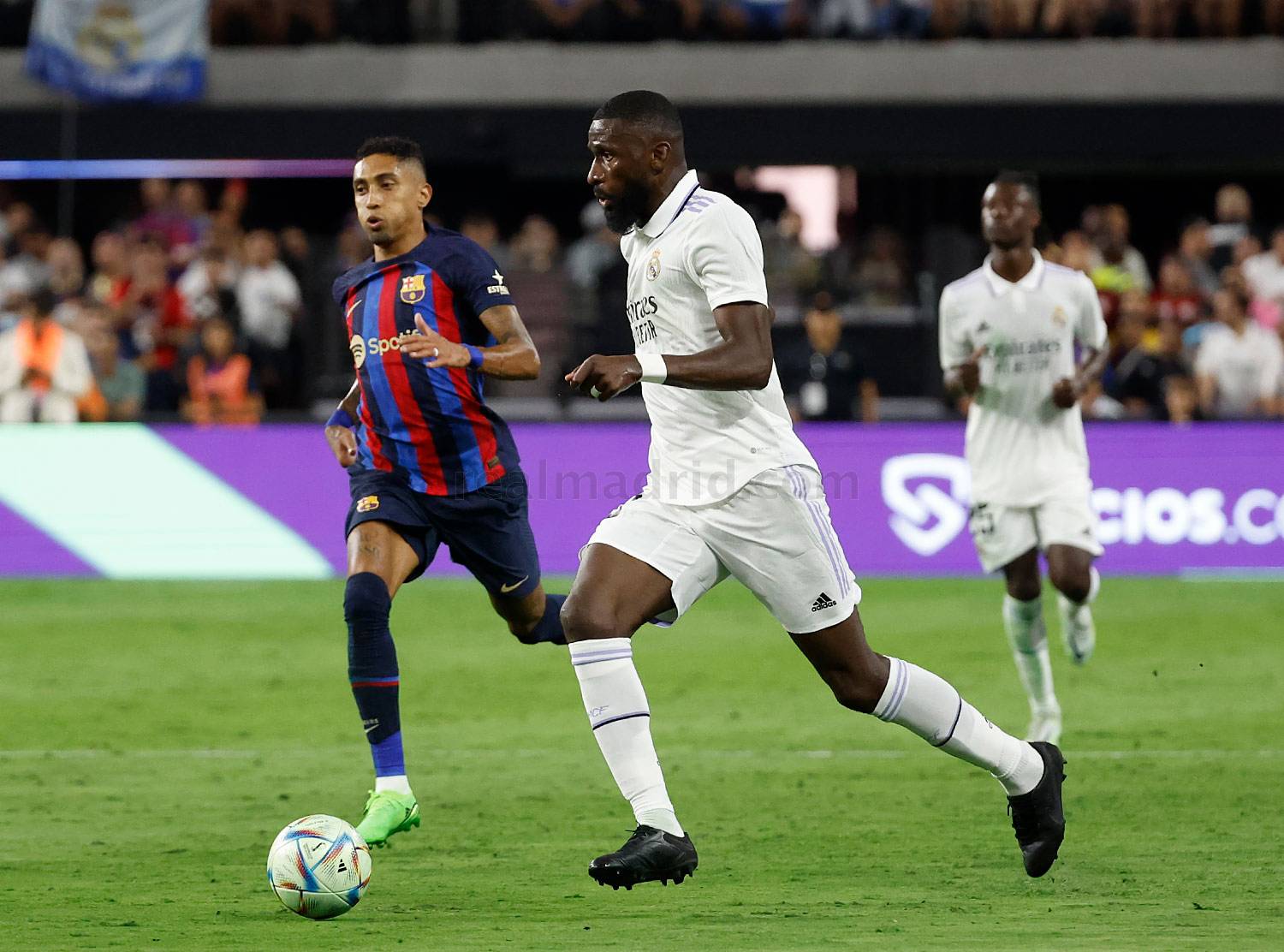 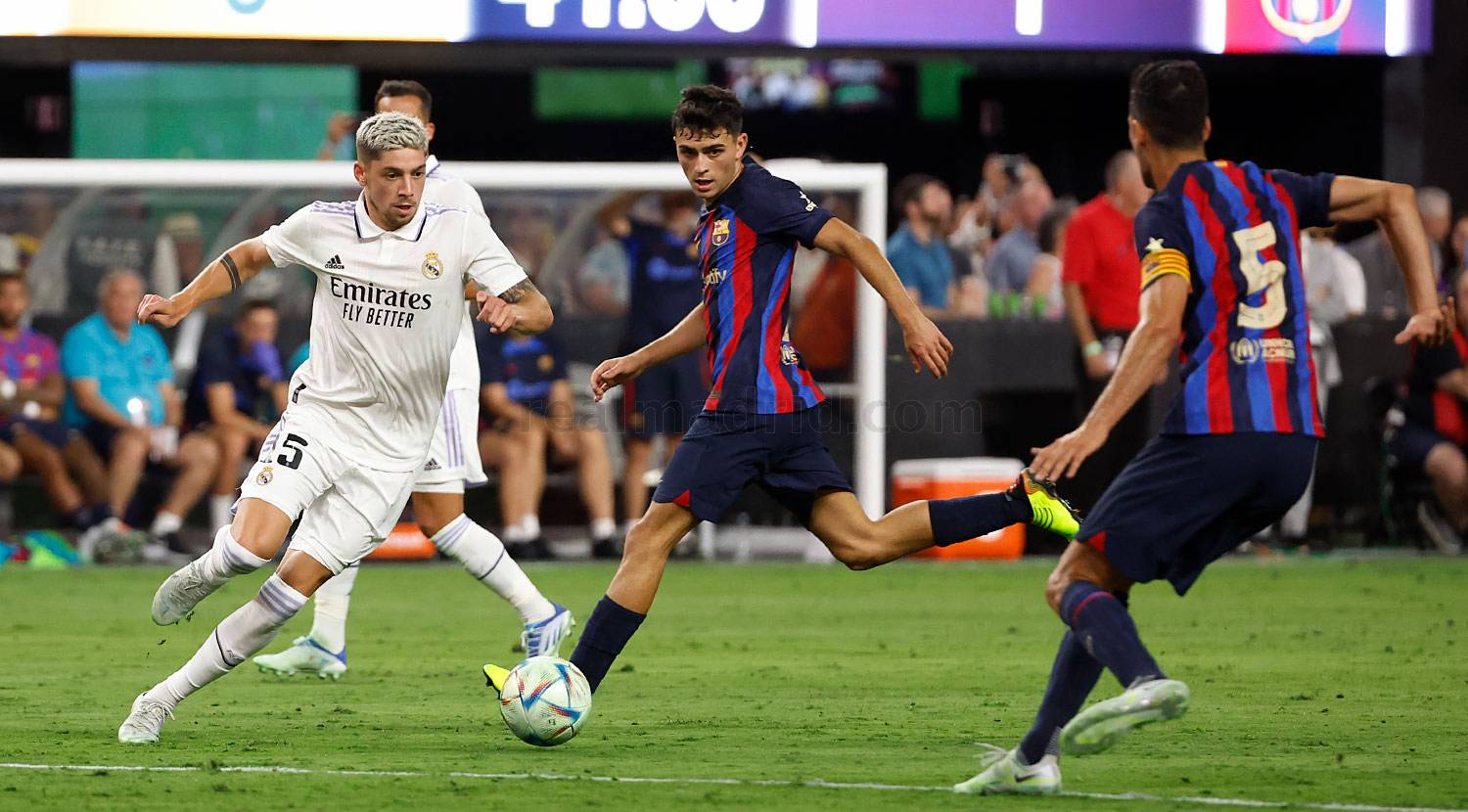 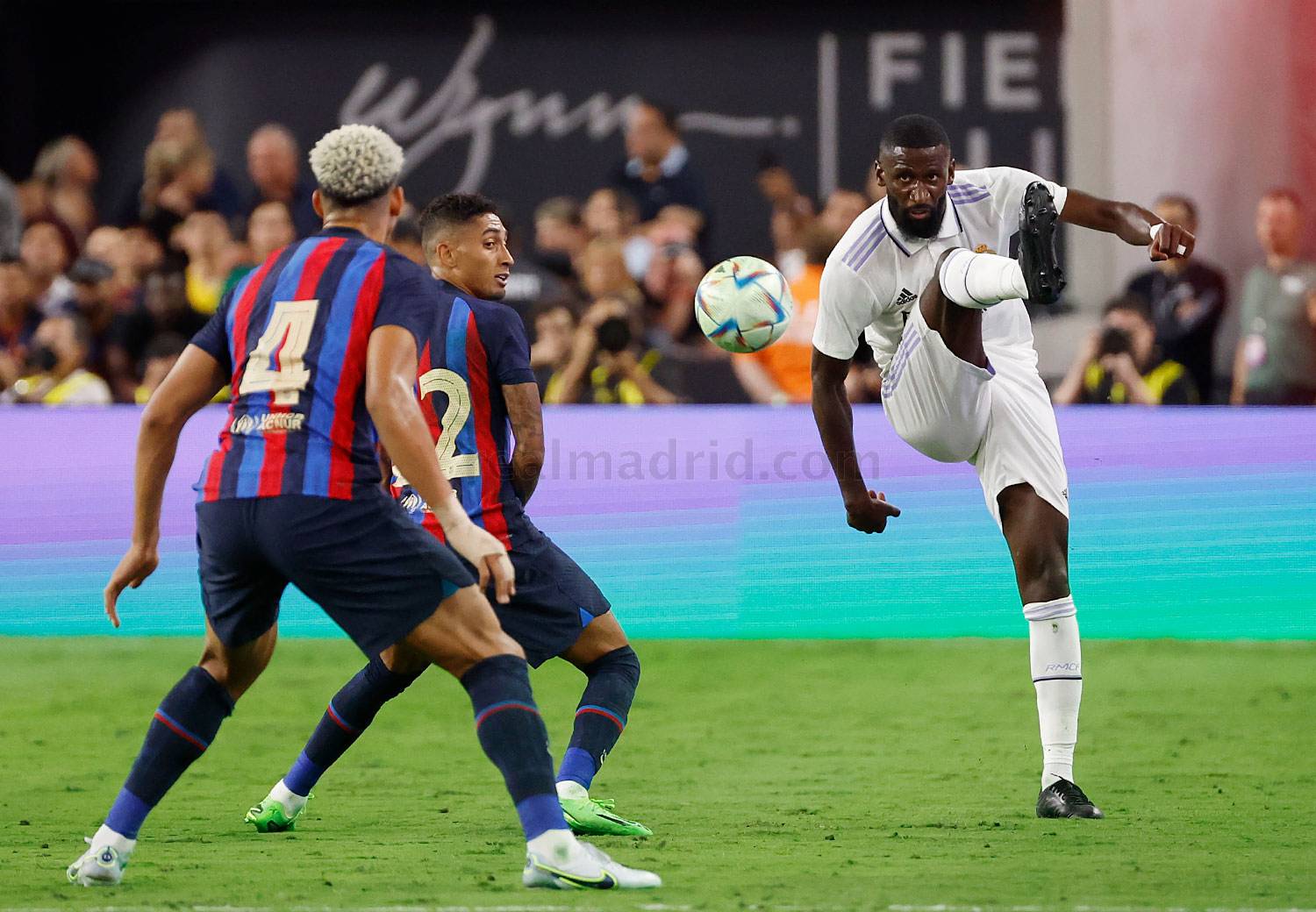 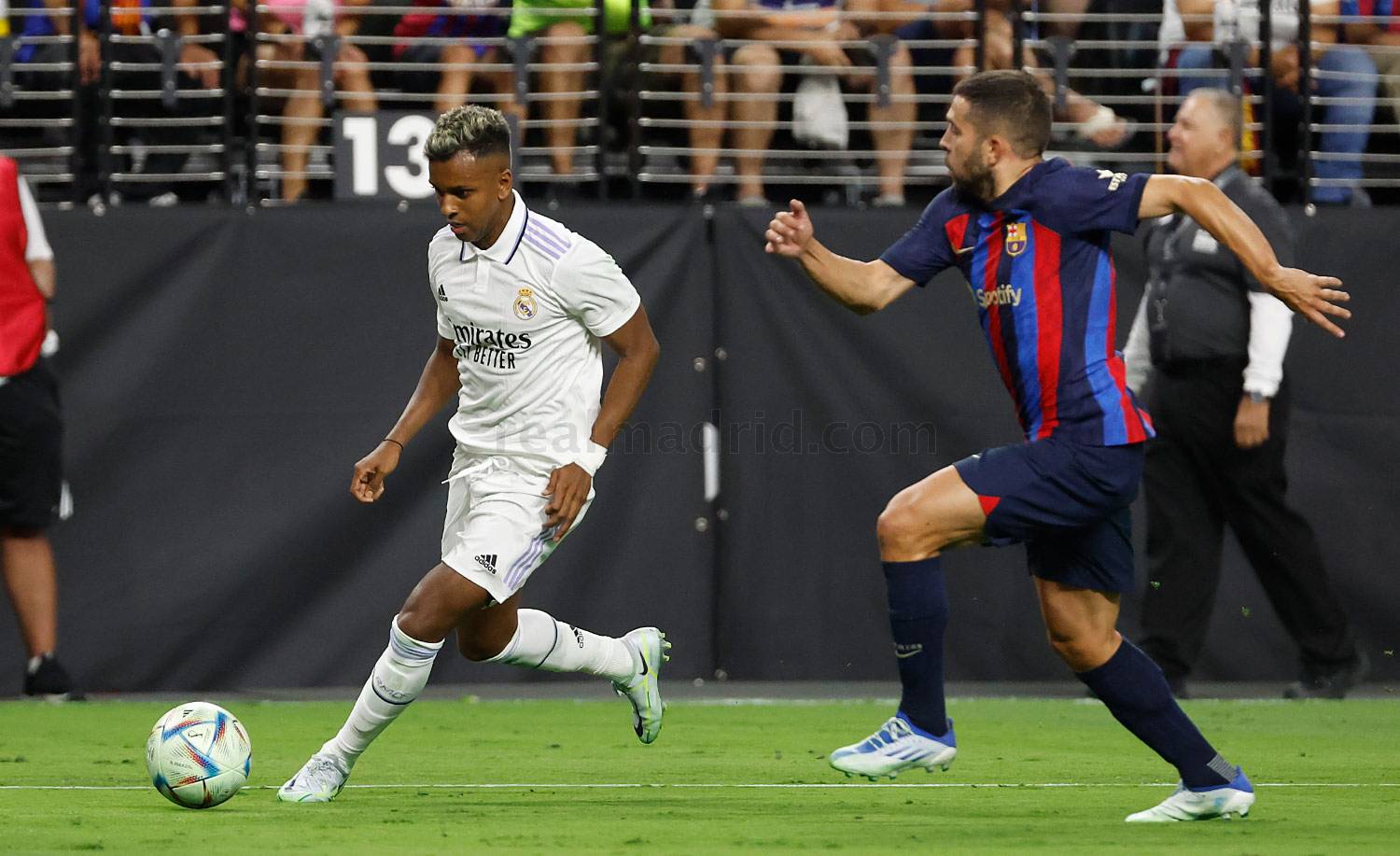 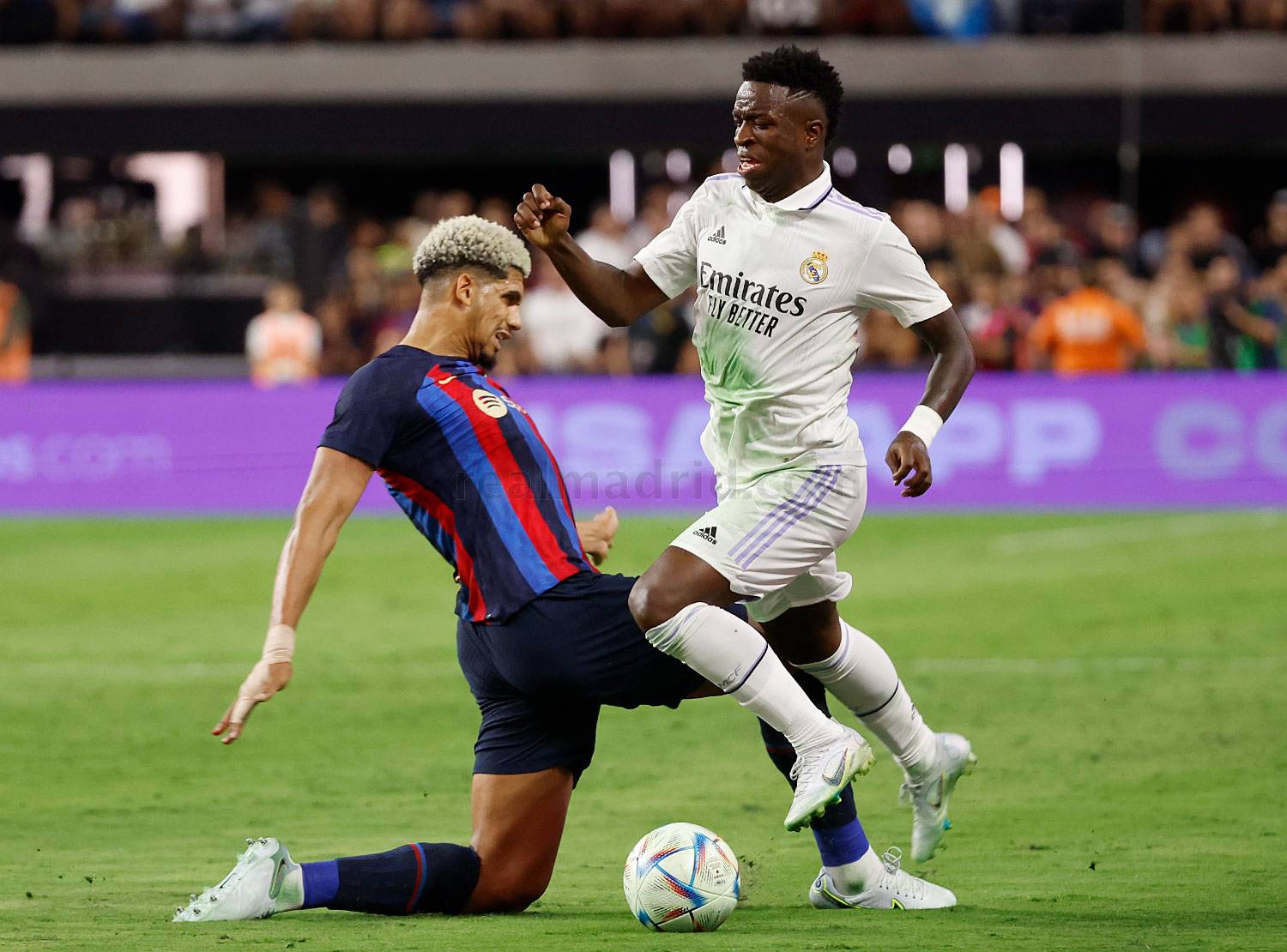 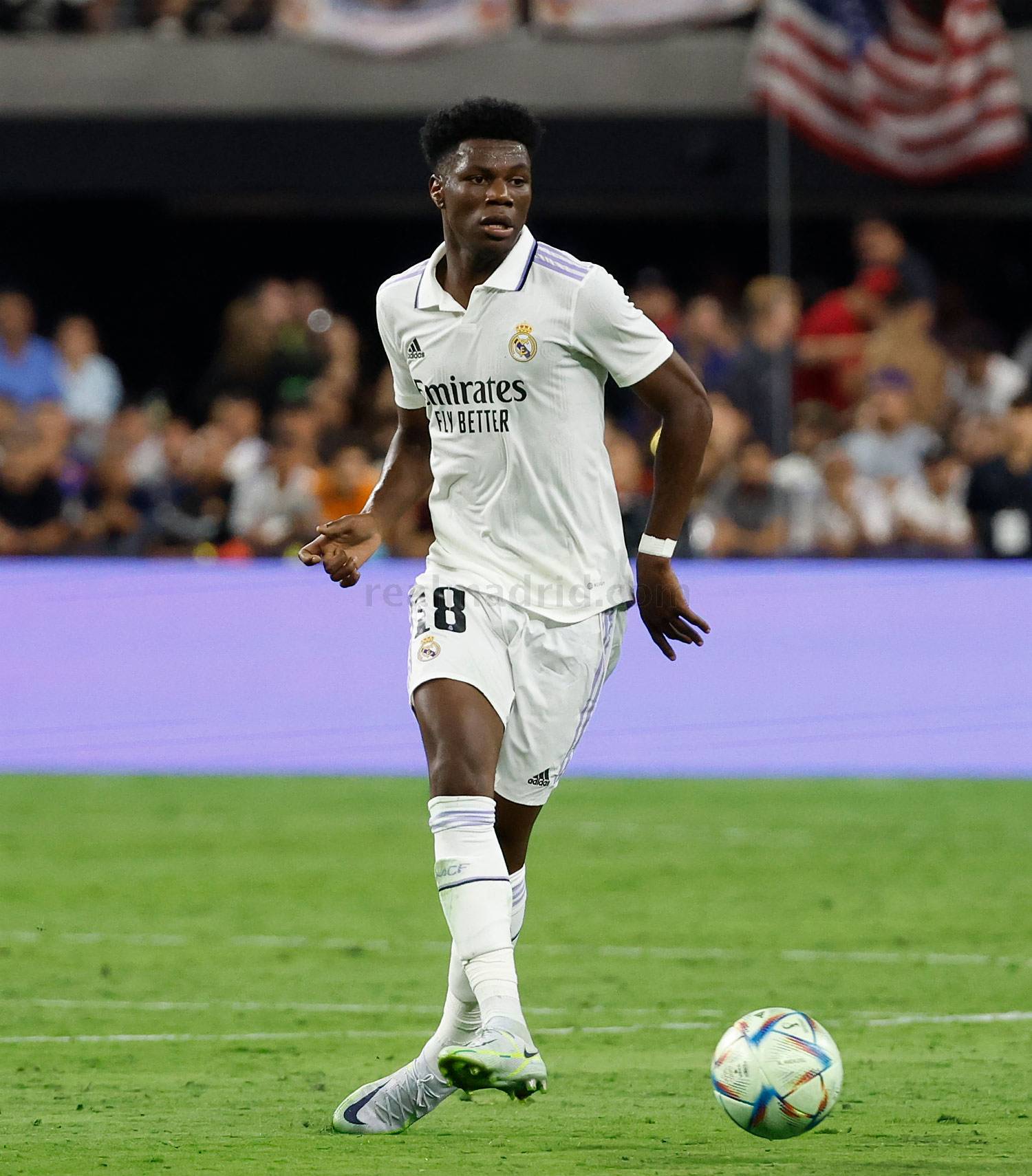 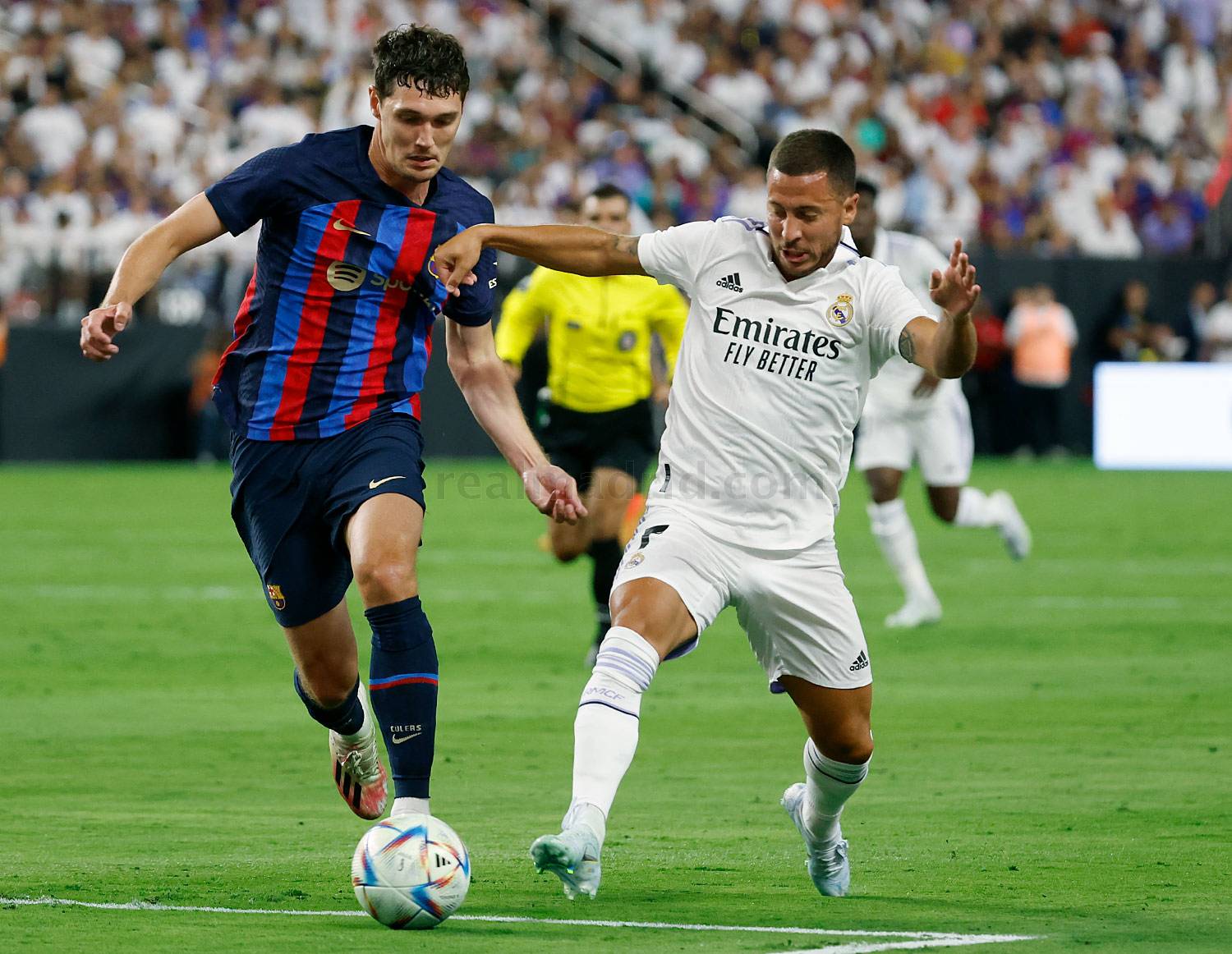