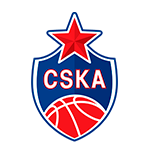 With 10 injuries and only 6 first-team players available, alongside 3 academy graduates making debuts, our team clinched a memorable win at the WiZink Center.

Real Madrid's incredible performance at the Palacio will go down as another chapter in the greatness reflected by this jersey and this club, only adding to the prestige of Euroleague history. The team got the better of the 8-time champions and always title favourites with just 6 first-team players, alongside three academy graduates who made their debut to mitigate the 10 absentees (7 due to COVID-19 and 3 injuries). Williams-Goss (17 points and PIR of 18), Llull, Taylor, Rudy, coming back from spells on the sidelines, Vukcevic, Tavares (15, 10 rebounds and 28 PIR), Klavzar, Miller and Sediq Garuba all delivered heroic displays as Madrid enjoyed a ninth successive win at the WiZink Center to close out the first half of the season unbeaten at home.

The team headed into their final game of the year at the WiZink Center without Heurtel, Núñez, Causeur, Hanga, Yabusele, Randolph, Poirier, Alocén, Abalde and Thompkins. The 8-player minimum demanded by the Euroleague was made up by three juniors. As if things weren't tough enough, CSKA arrived with a full-strength squad. That didn't matter to our boys, who flew out the blocks with a sensational start. Garuba (first debut of the evening) and Vukcevic made up the starting five as Madrid overran the Russians, storming to 11-0 inside 4 minutes, with Tavares proving unplayable in the paint. Chus Mateo's rotations maintained the intensity for the madridistas, with Klavzar (second debutant) enjoying a superb spell posting 6 points and a PIR of 9 in just 7 minutes, while Rudy had the Palacio on their feet taking the score to 17-3 with 7´ on the clock.

Madrid dig in
Itoudis had to turn to his big names, bringing on Milutinov and Clyburn. Their introductions did improve things for the visitors, who slowly worked their way into the game. Madrid did well to stop an early onslaught, led by Williams-Goss and Tavares, but the Muscovites refused to lie down and their freshness began to tell until the scores were pretty even at the halfway point - 37-40.

The half-time break was just what the team needed to get their heads back in the game. They slowed the visitors' point-scoring and looked to speed up their own game, with Williams-Goss and Llull calming things down. They did just that, before Taylor, Rudy and a supreme Tavares in the paint continued to post points until the Cape Verde man finished the third quarter on a double-double (15 points and 10 rebounds). Not only did Madrid refuse to let CSKA get any sort of advantage in the game, but they finished the quarter in front thanks to a three by the Mallorcan forward, closing out another 10 minutes of superb effort which clinched a 19-15 run (56-55, min. 30).

Heroic performance
The aggressive madridista defense, with 4 shorter guys alongside Tavares, made life hard for CSKA, who struggled to find their range from the outside and had no luck inside either, unable to outrun Chus Mateo's boys. They closed off the rebound brilliantly and three moments of sublime quality up the other end in the form of three successive Klavzar triples (10 points for the young lad with just one miss) and two for the insatiable Llull, saw Madrid go into the final 3 minutes with a 9-point lead (67-58). Now it was time to defend it. The visitors threw everything they had at turning things around but they came up against a spirited Madrid led by Williams-Goss who was displaying his vast array of attributes. The American point guard was key, with 6 points at the end to which the opposition had no response (71-65, min.40). The team left the Palacio to a standing ovation in their final game of the year in front of their fans. Llull headed home with the most all-time Euroleague wins for Real Madrid (227). 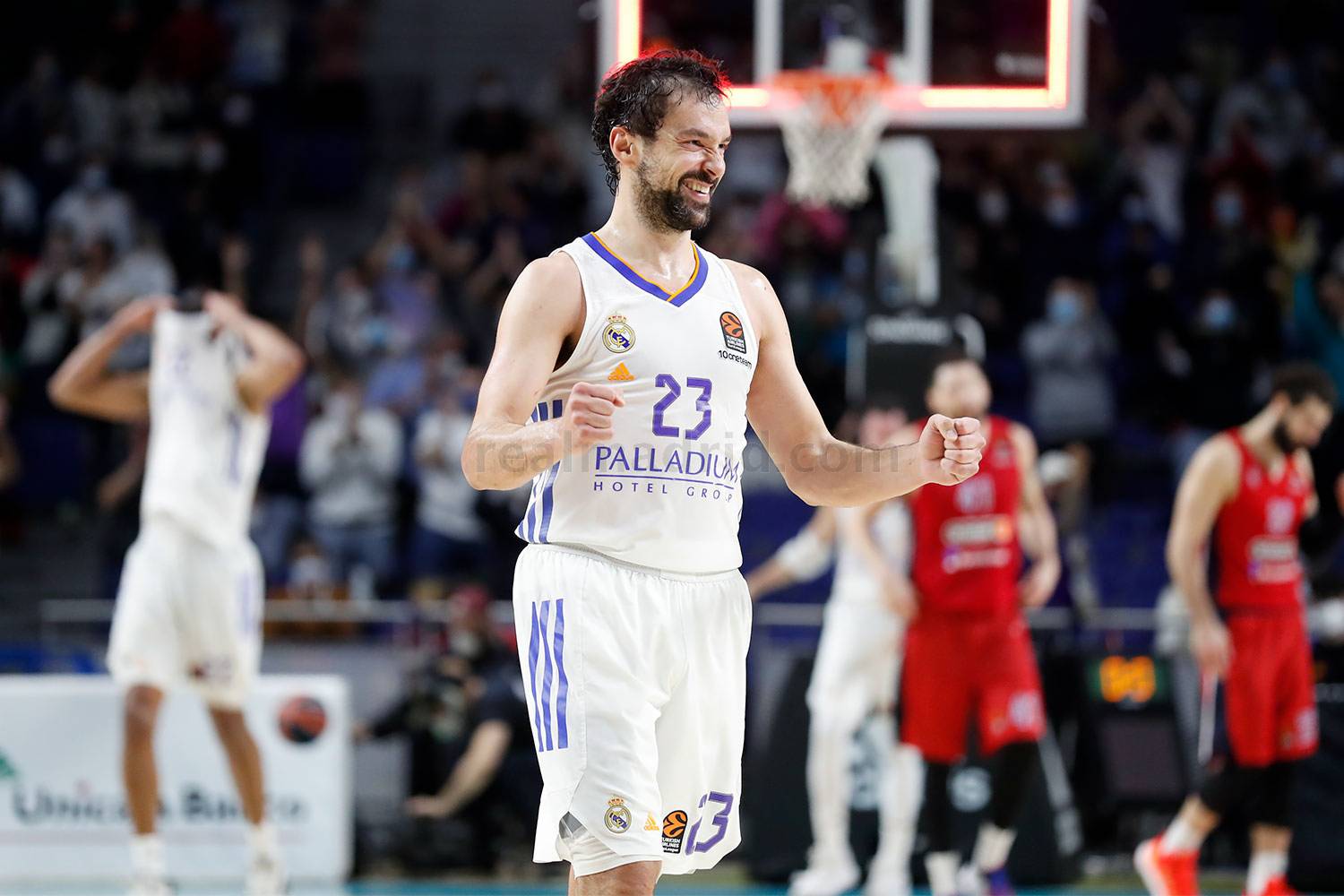 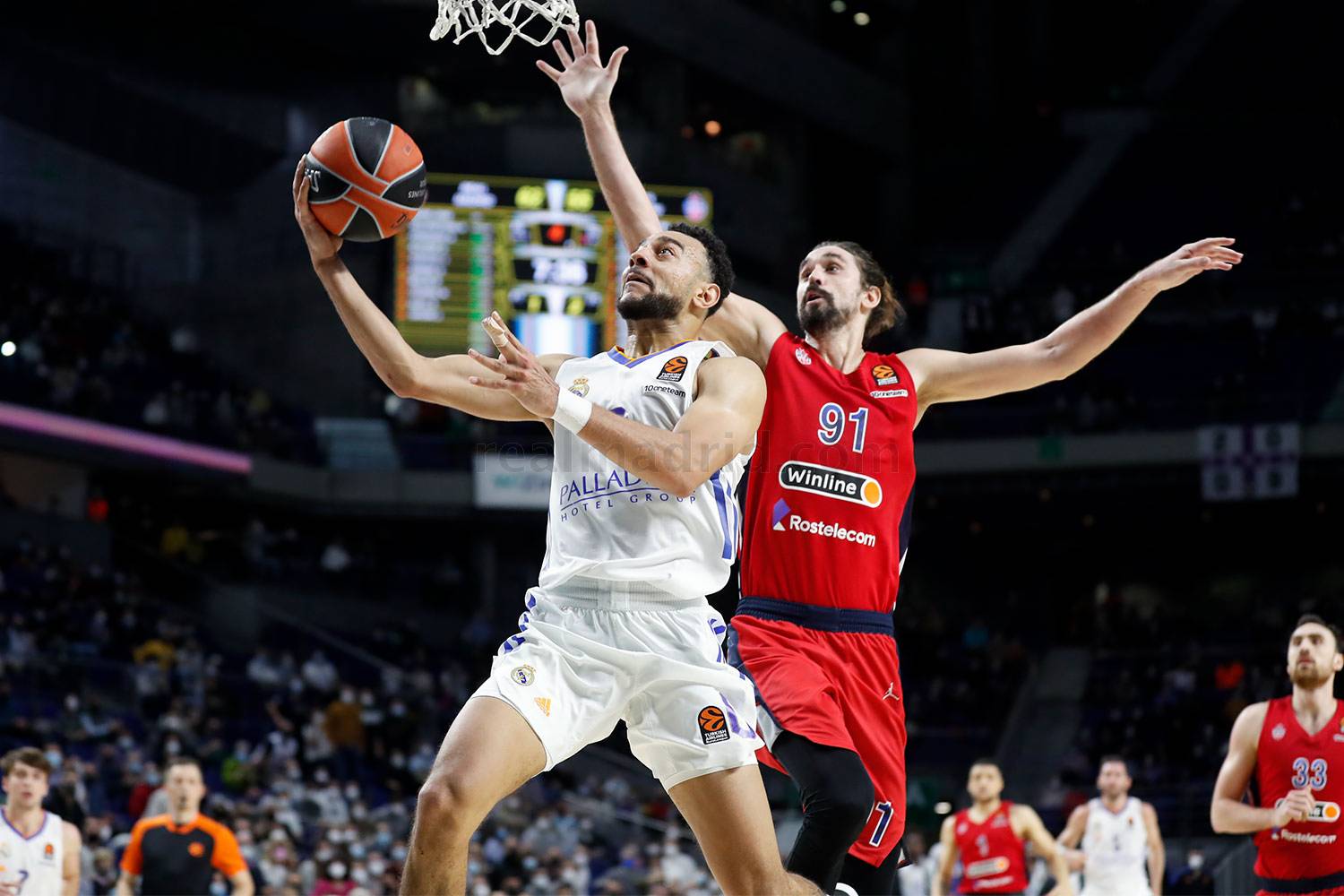 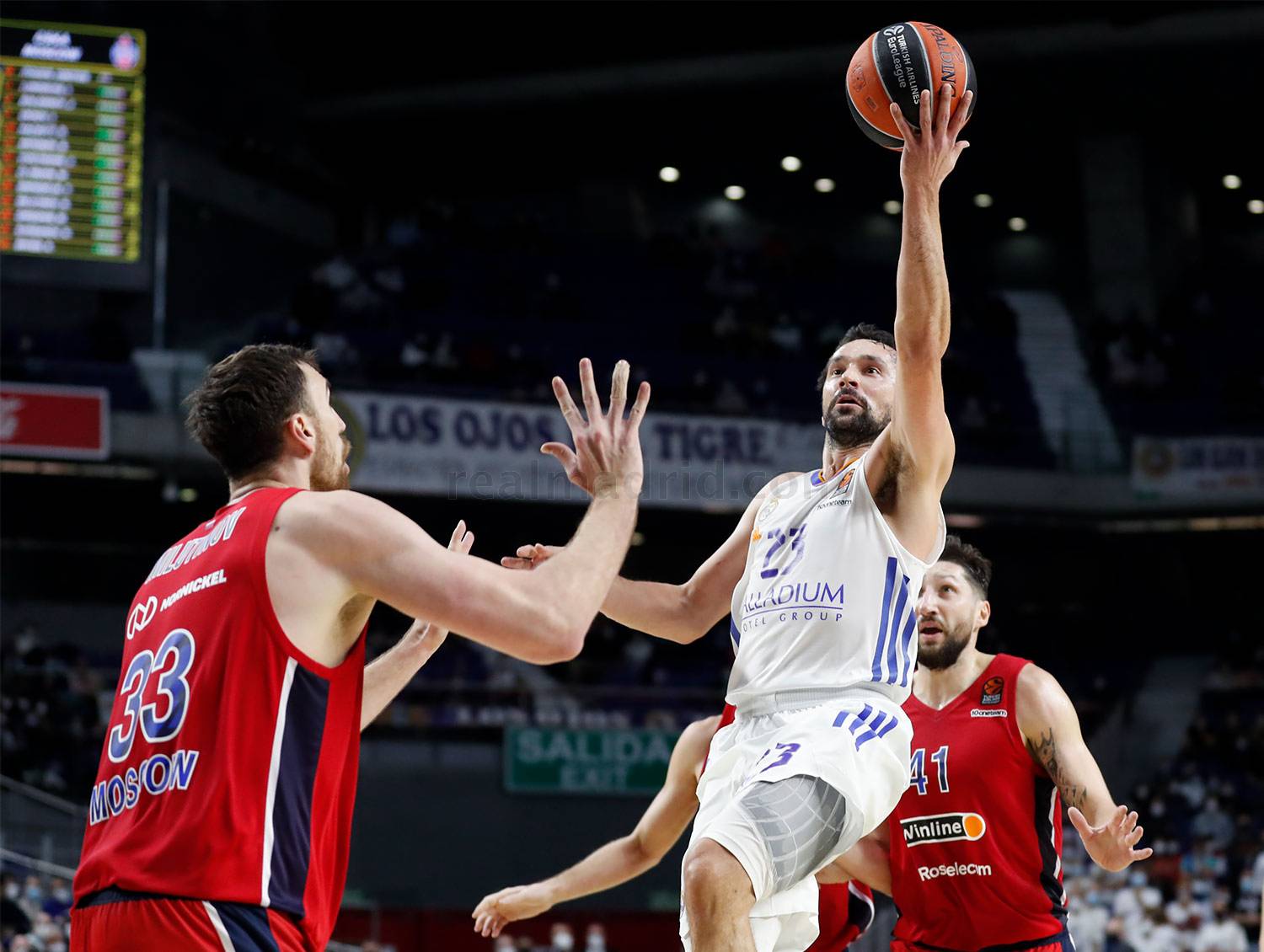 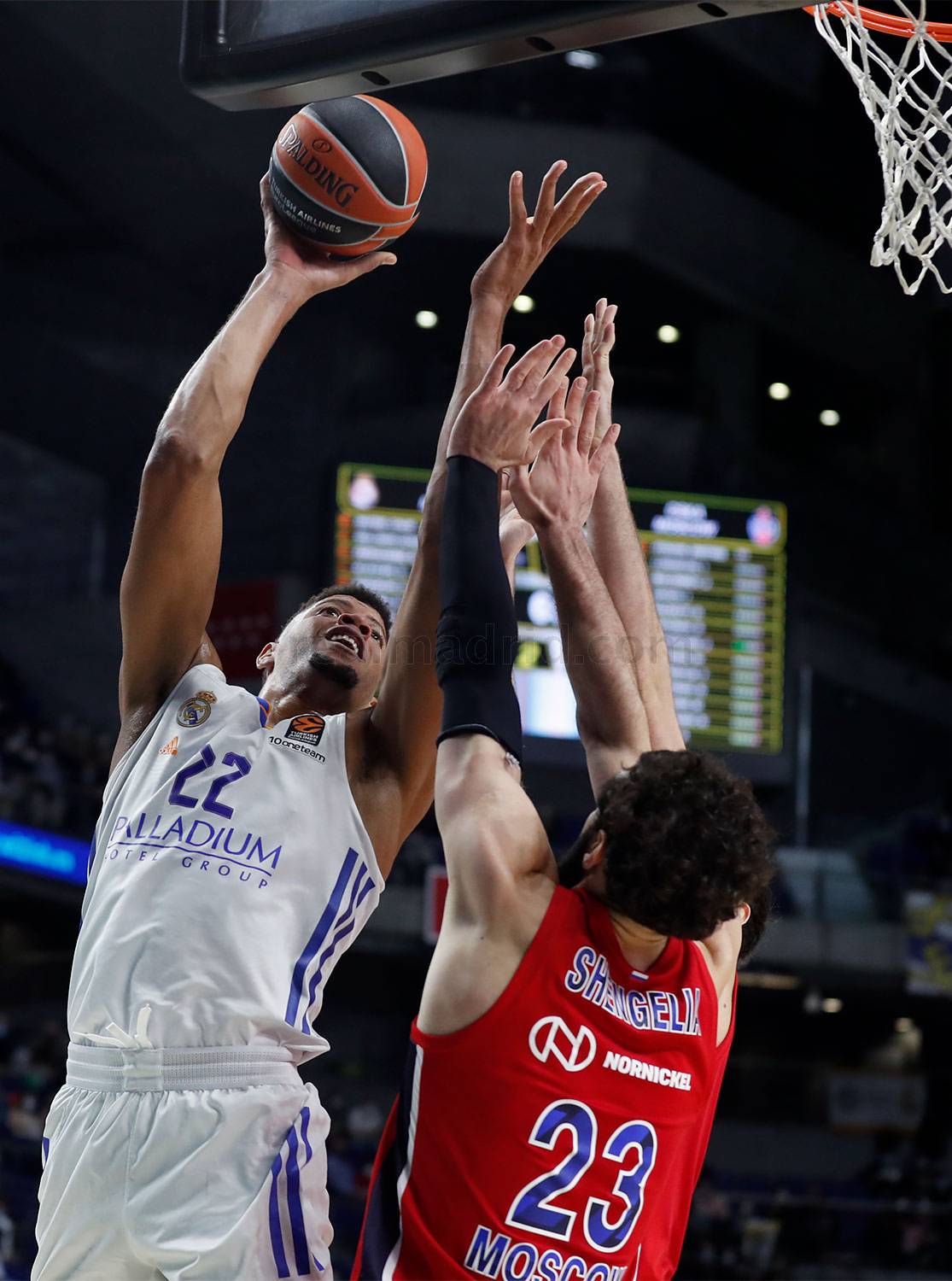 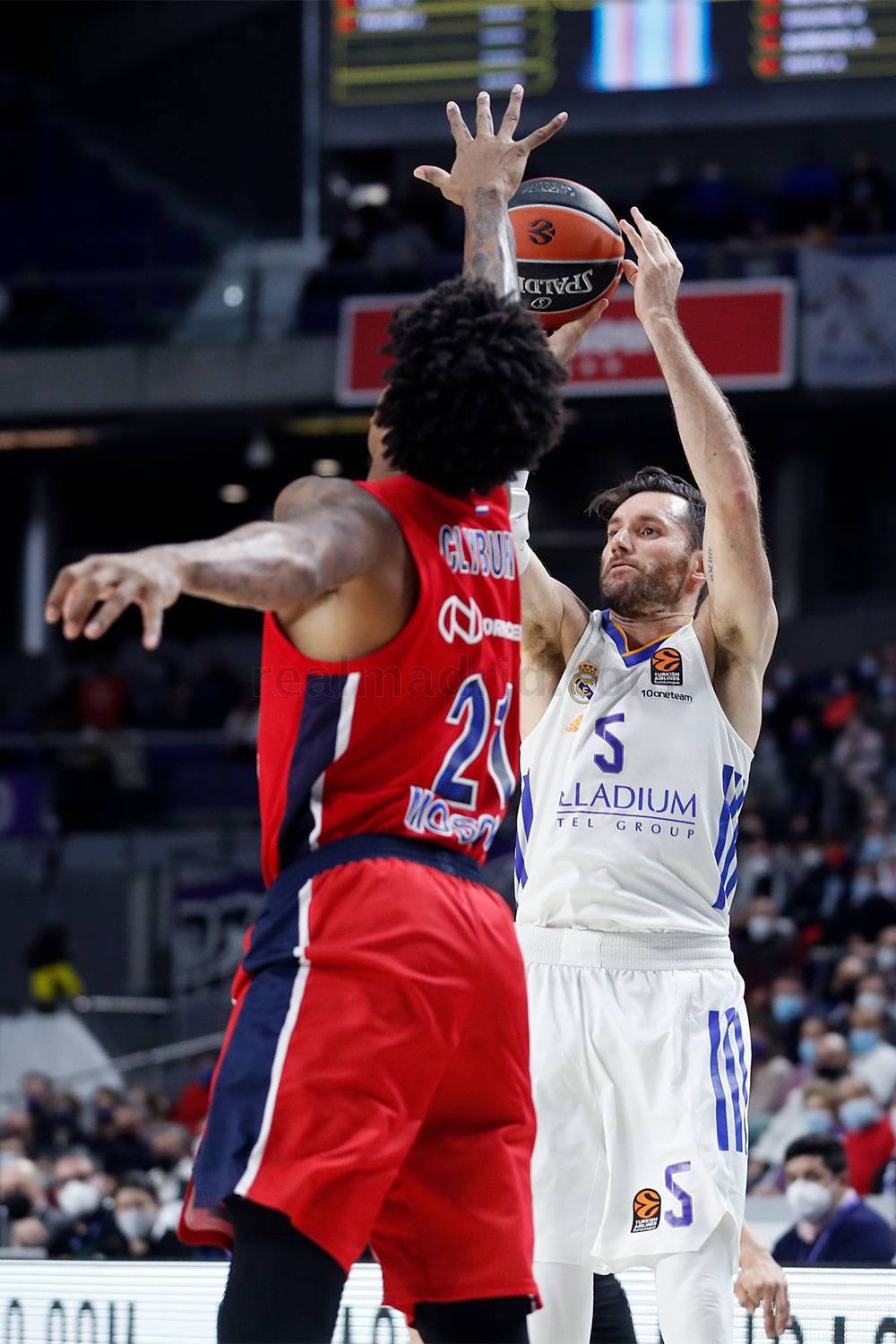 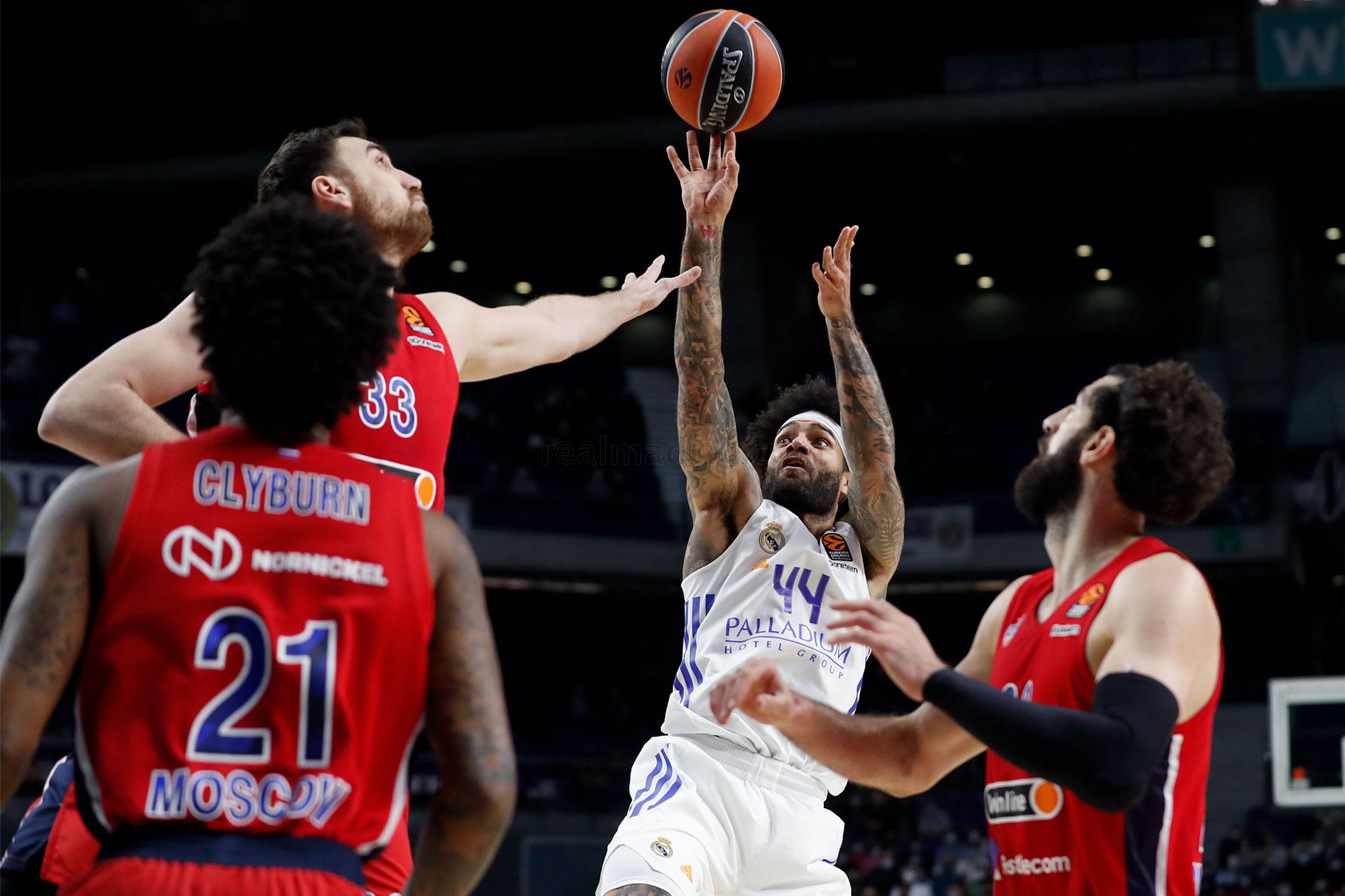 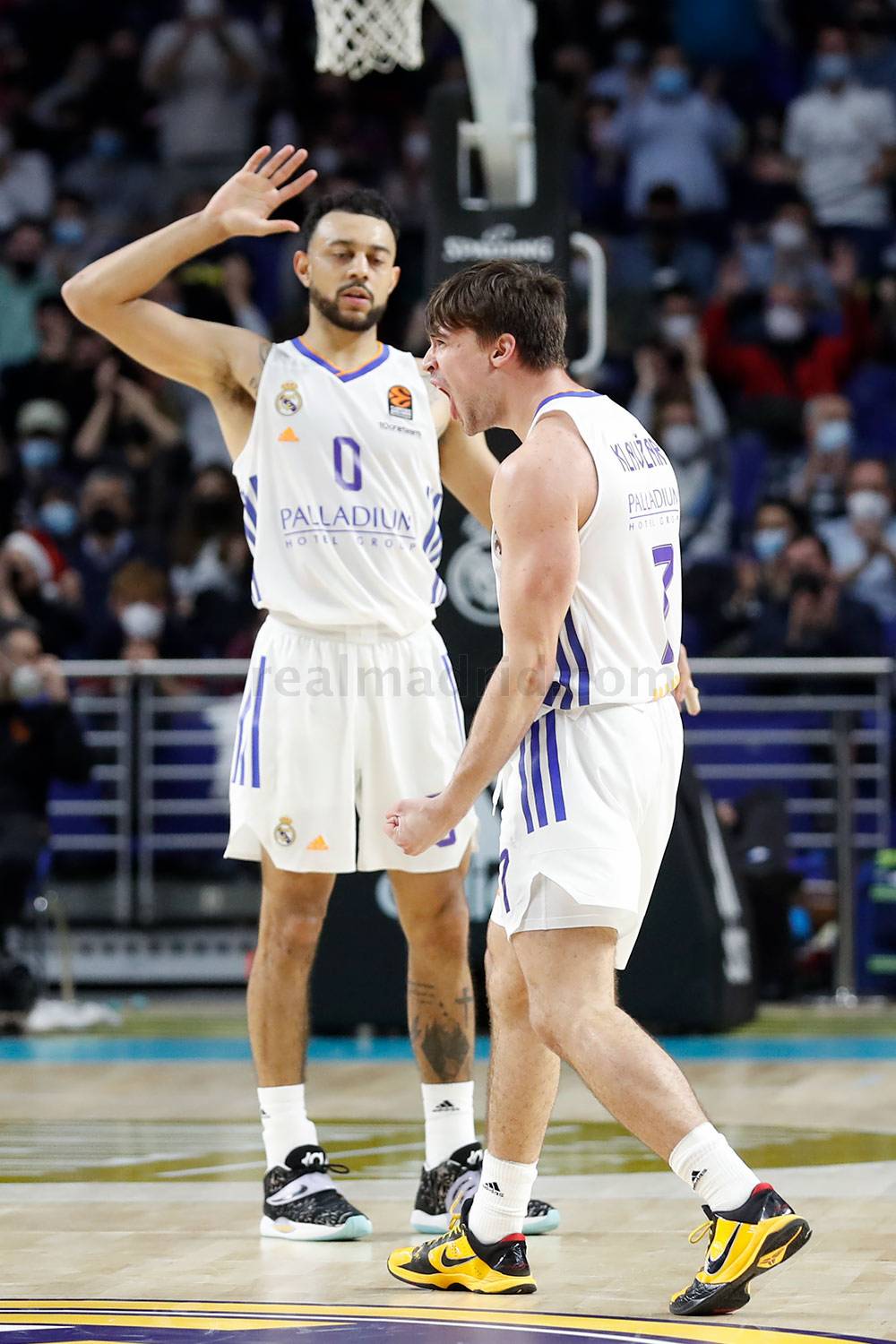 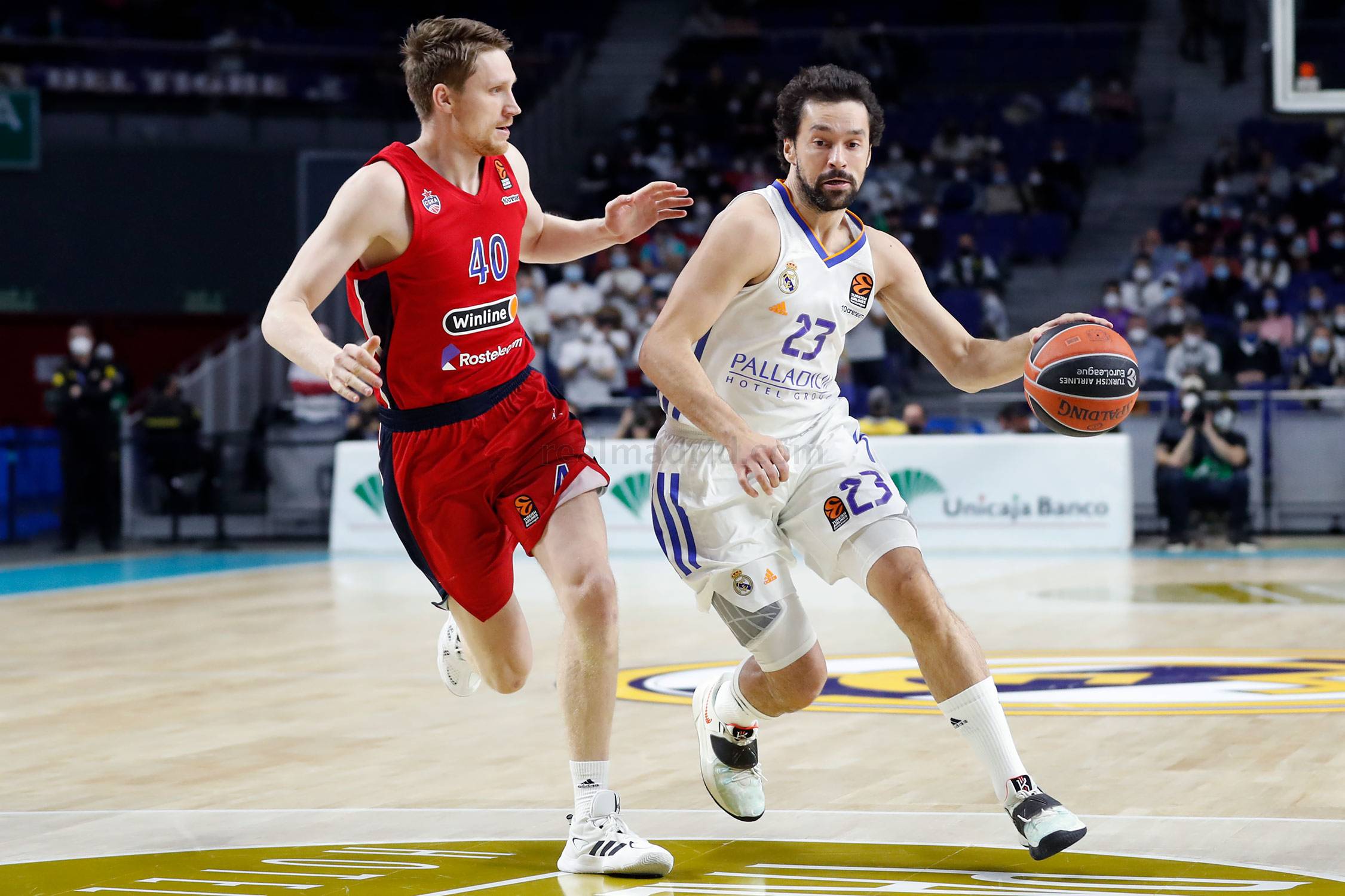 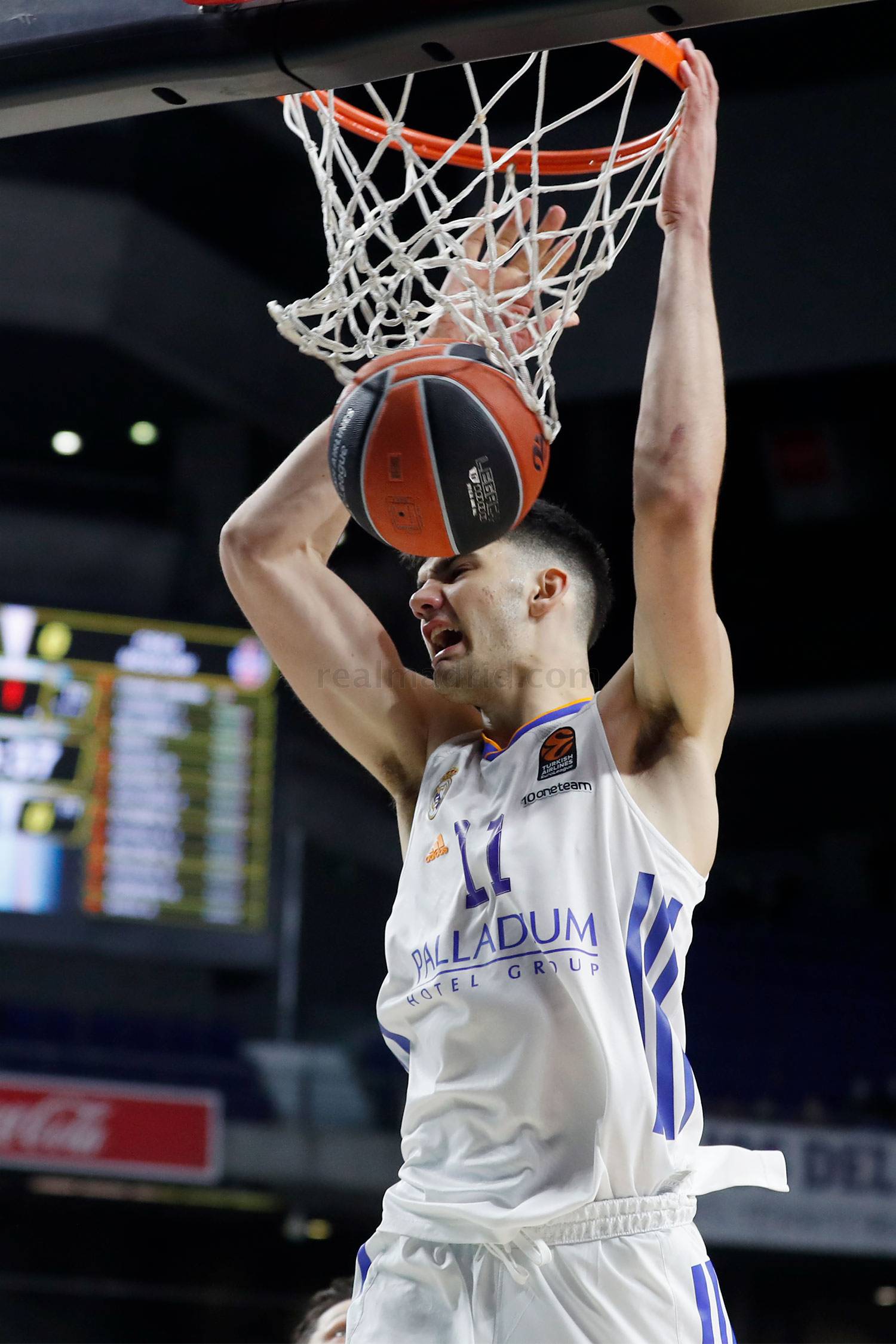 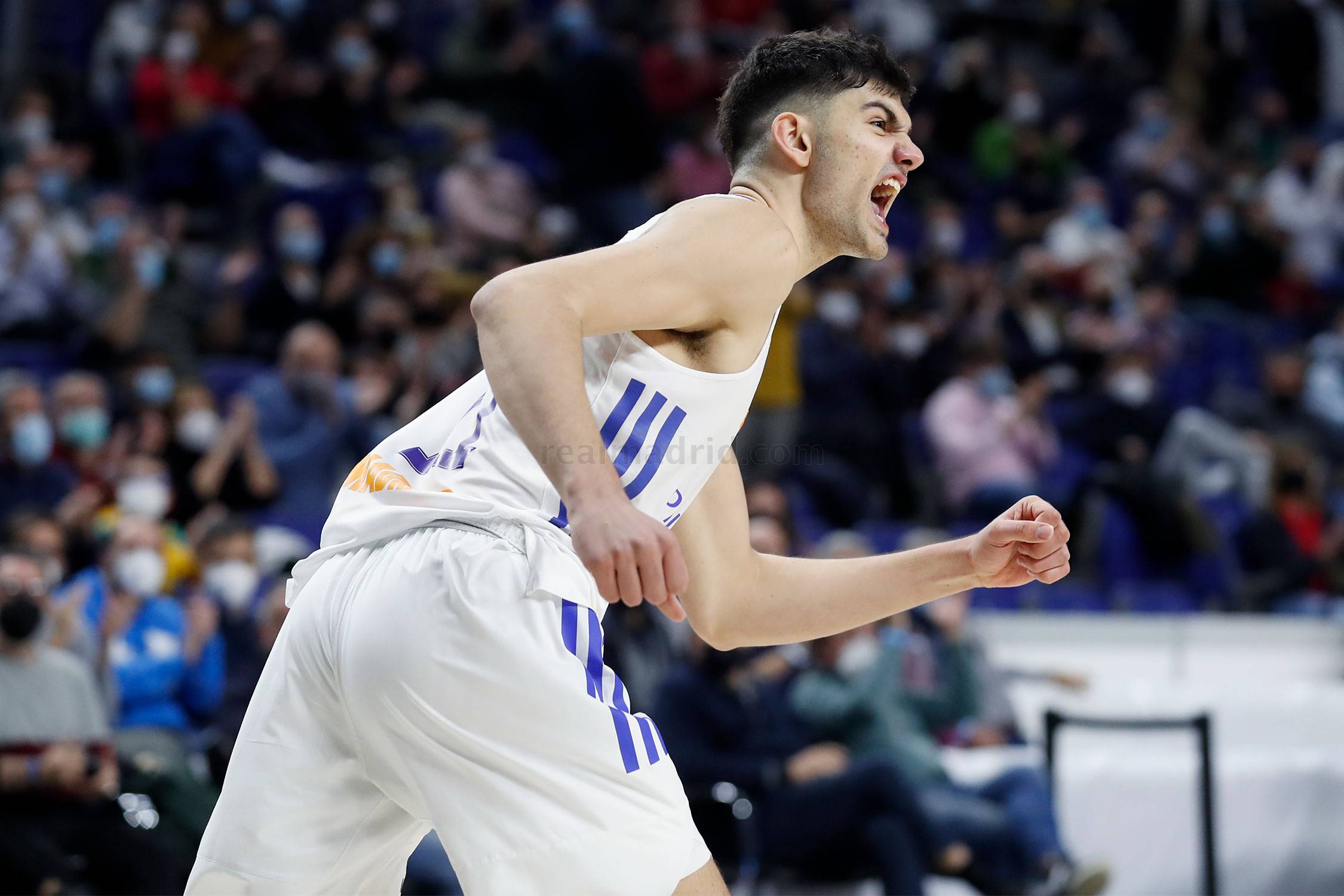 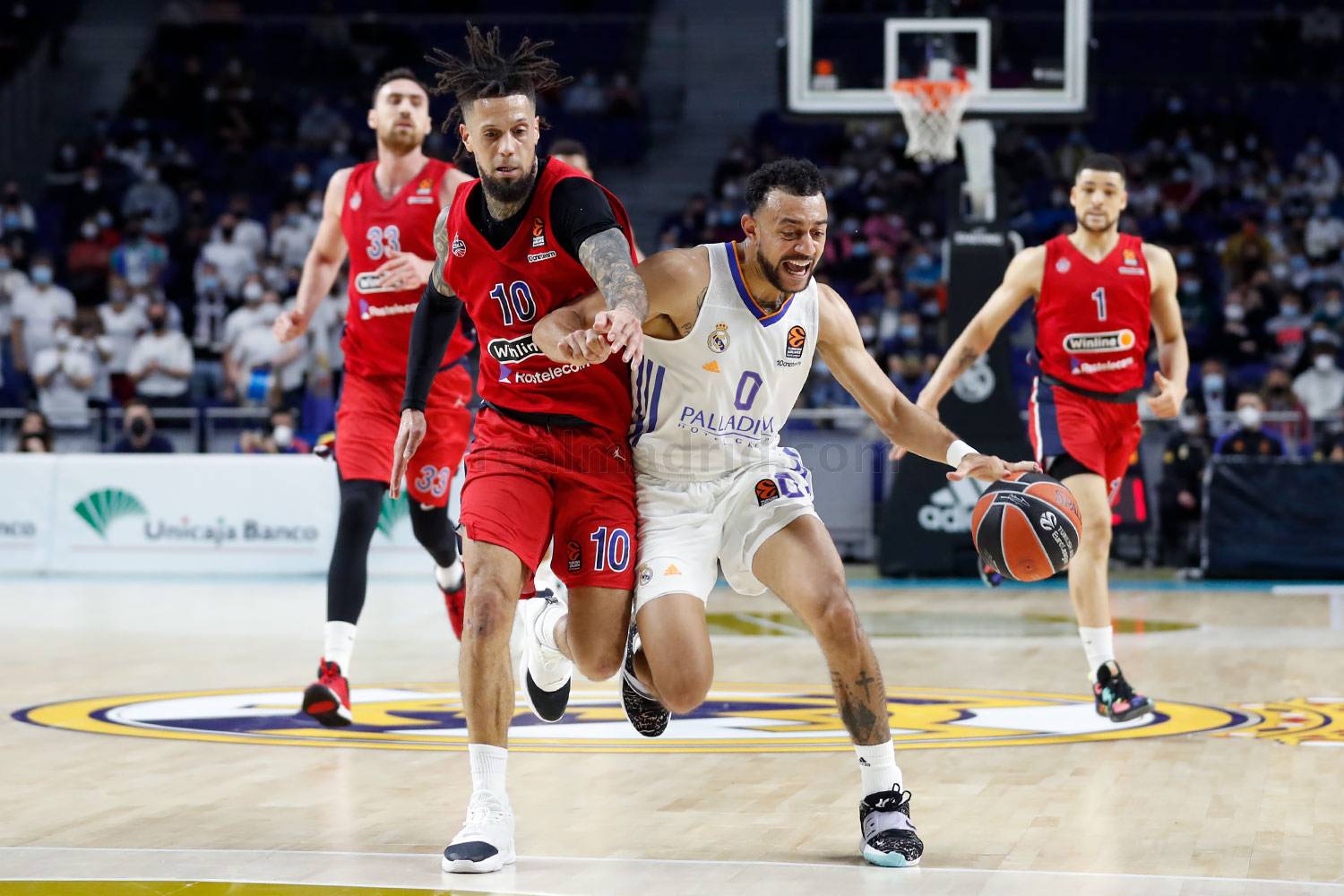 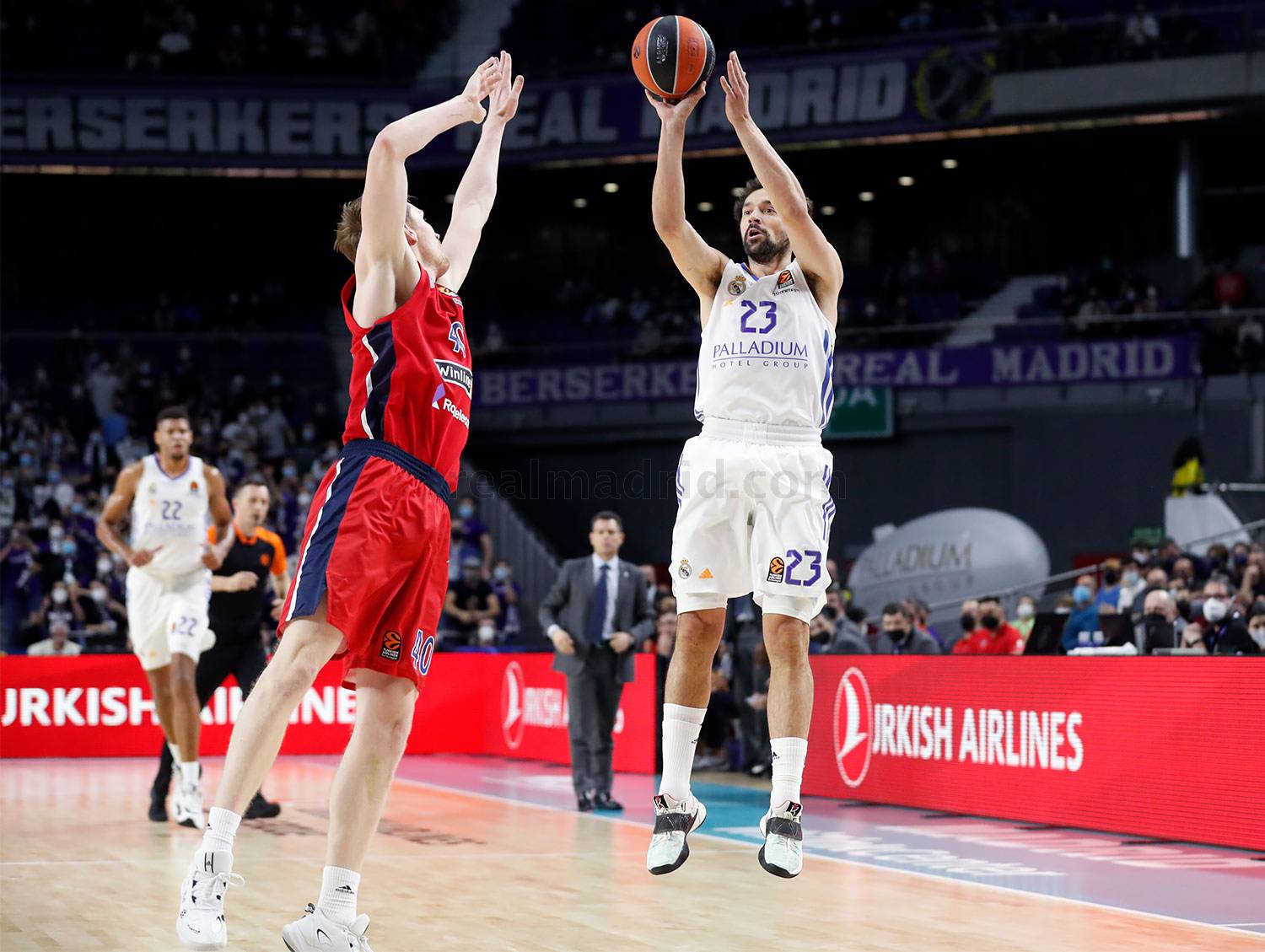 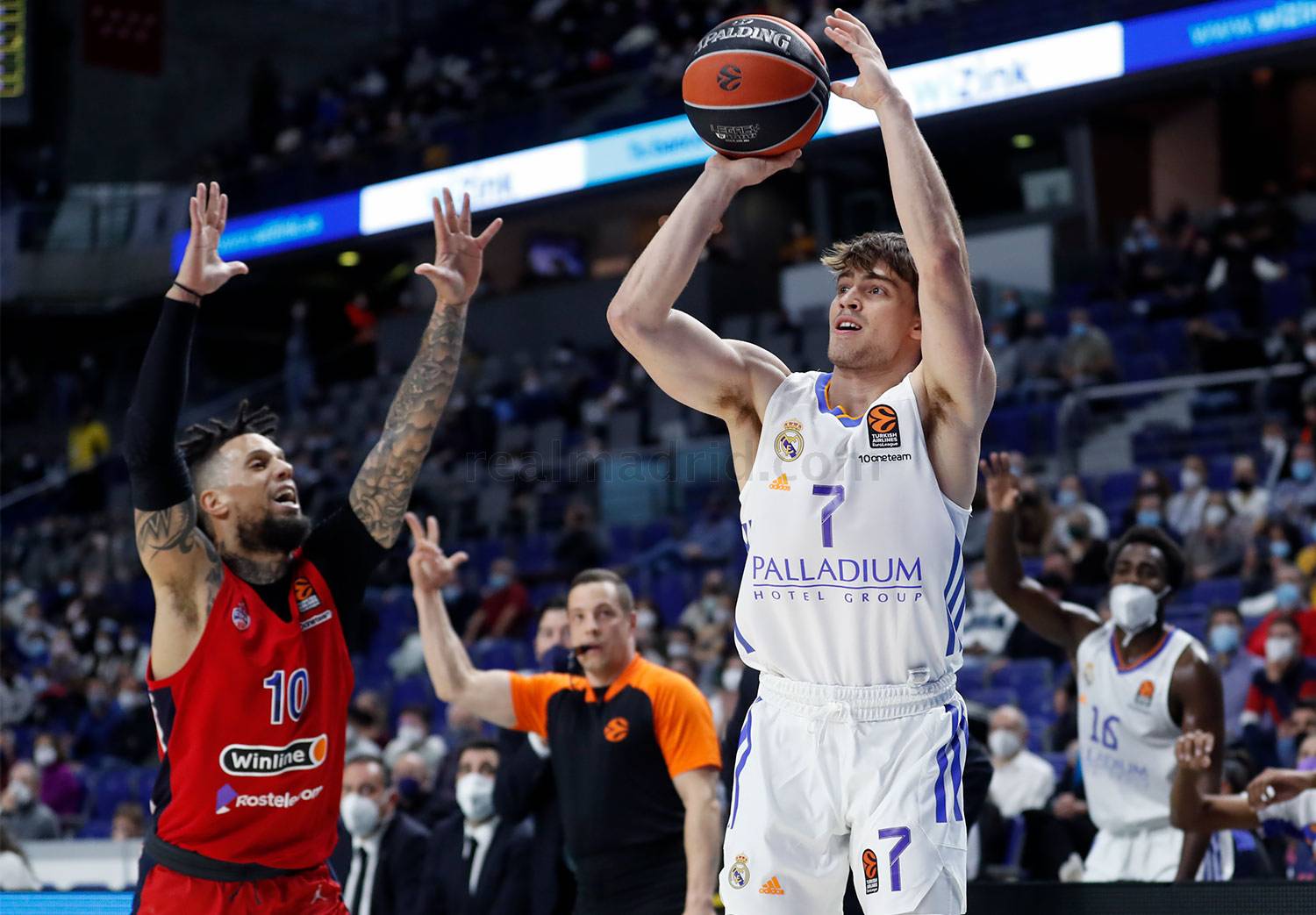 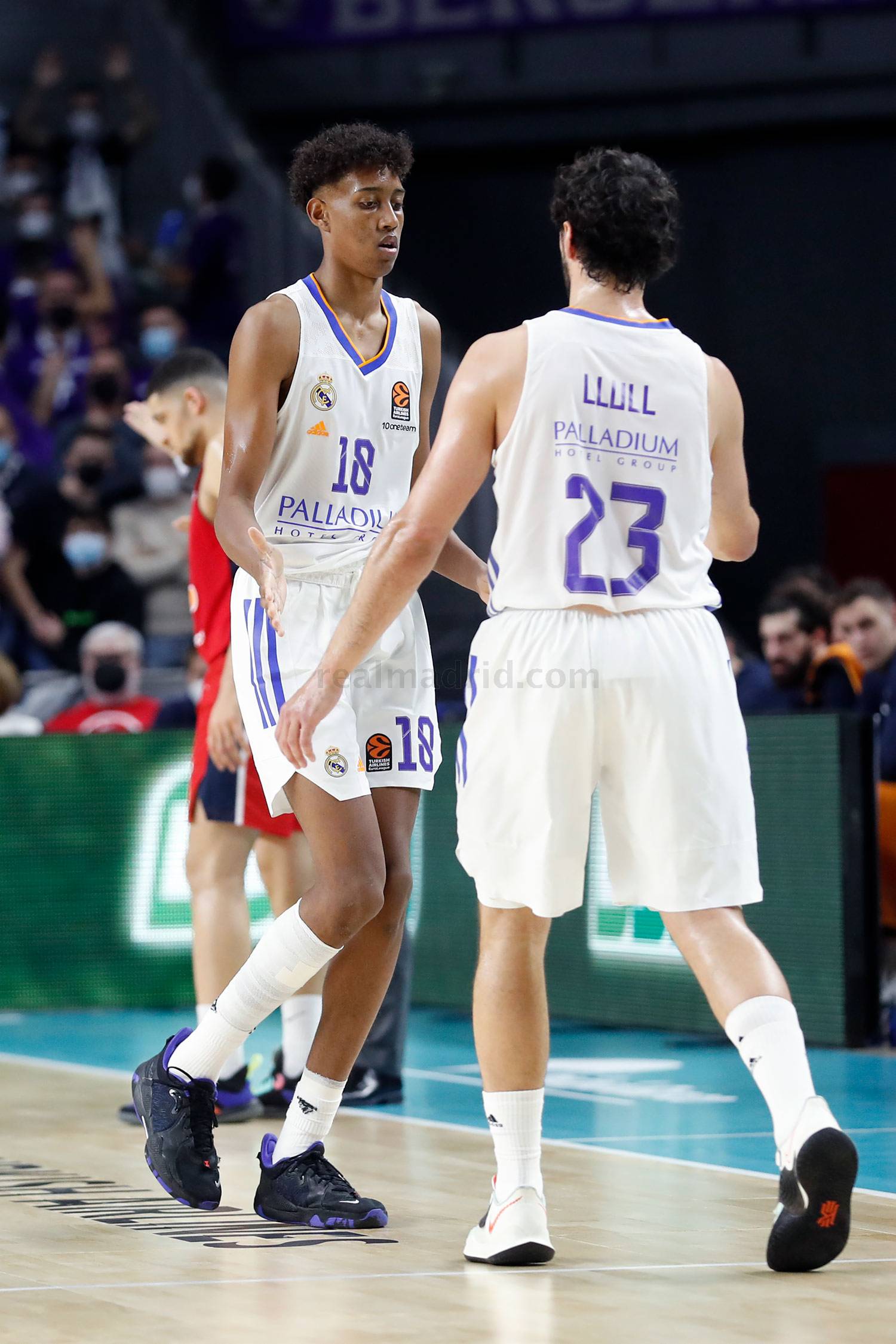 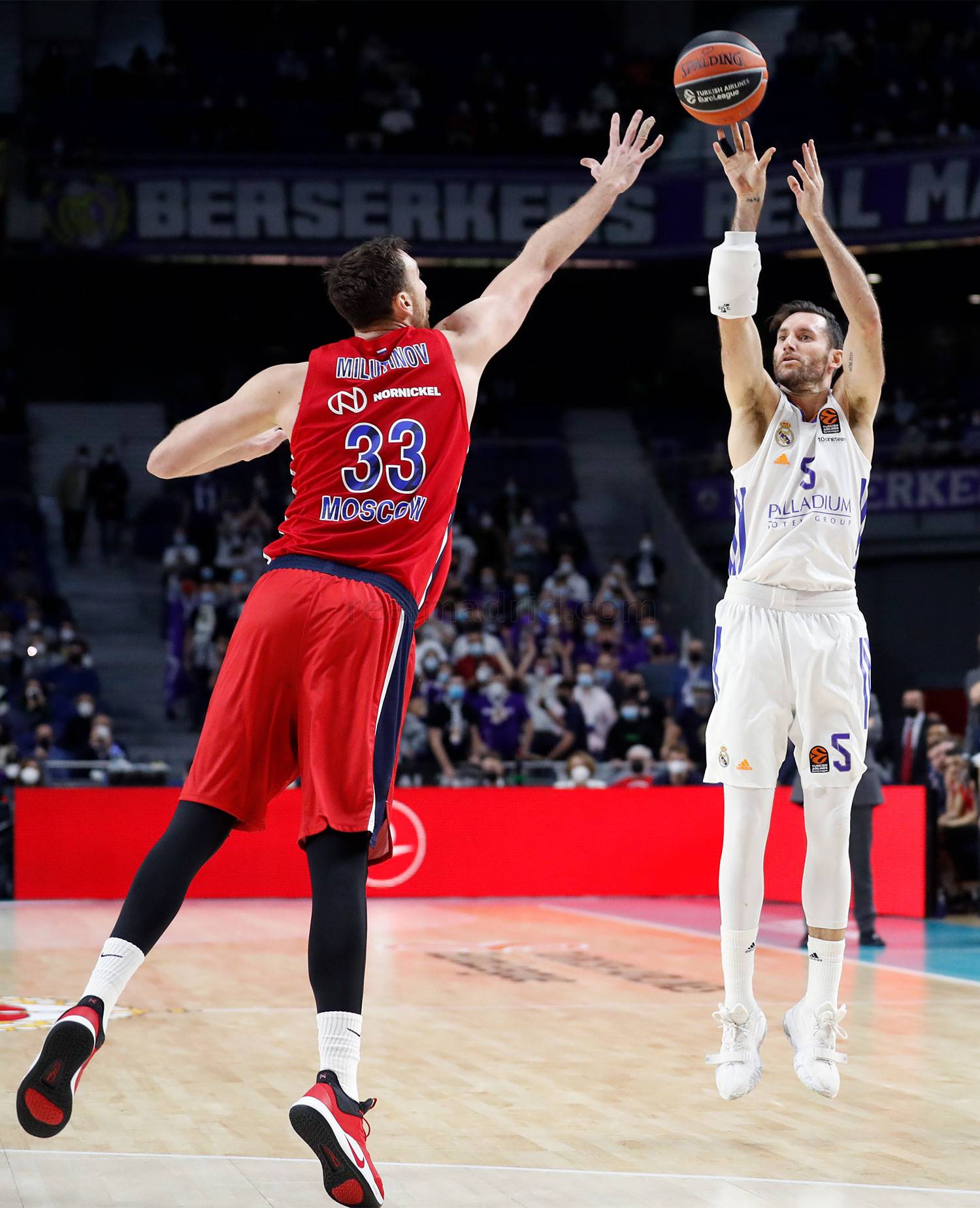