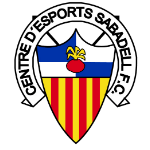 The youth team beat Sabadell thanks to goals for Latasa, Aranda and Dotor to continue their unbeaten run at the Di Stéfano.

Real Madrid Castilla continued their fine run with a fourth successive win in the Primera RFEF, taking all three points against Sabadell (3-0). Our academy side produced a complete display to remain unbeaten at the Alfredo Di Stéfano this season (five wins and two draws). Latasa, Aranda and Dotor, the latter two from the spot, were the madridista goal scorers against the Catalan side.

There were very few chances of note until the 25th minute, when Castilla made the most of their opportunity to take the lead, Latasa heading home a Jaume cross from the left to make it 1-0. The goal sparked Sabadell into life though, and they came very close to levelling through Jacobo's free-kick.

Aranda and Dotor strike
Sabadell fired off another warning shot following the break but Aguza's effort flew over the bar. As the visitors pressed on in search of an equaliser, Castilla bagged a second when Aranda converted from the spot on 54’ after a hand ball in the box. Raúl's team wanted more and eight minutes later, Guillem upended Dotor in the area and the midfielder stepped up to slot home the penalty to make it three. With 74 on the clock Moha had a chance to cut the deficit but his shot came back off the post. Up the other end, Dotor and Marvin could have put the gloss on the result for the madridistas but ultimately the game finished 3-0. 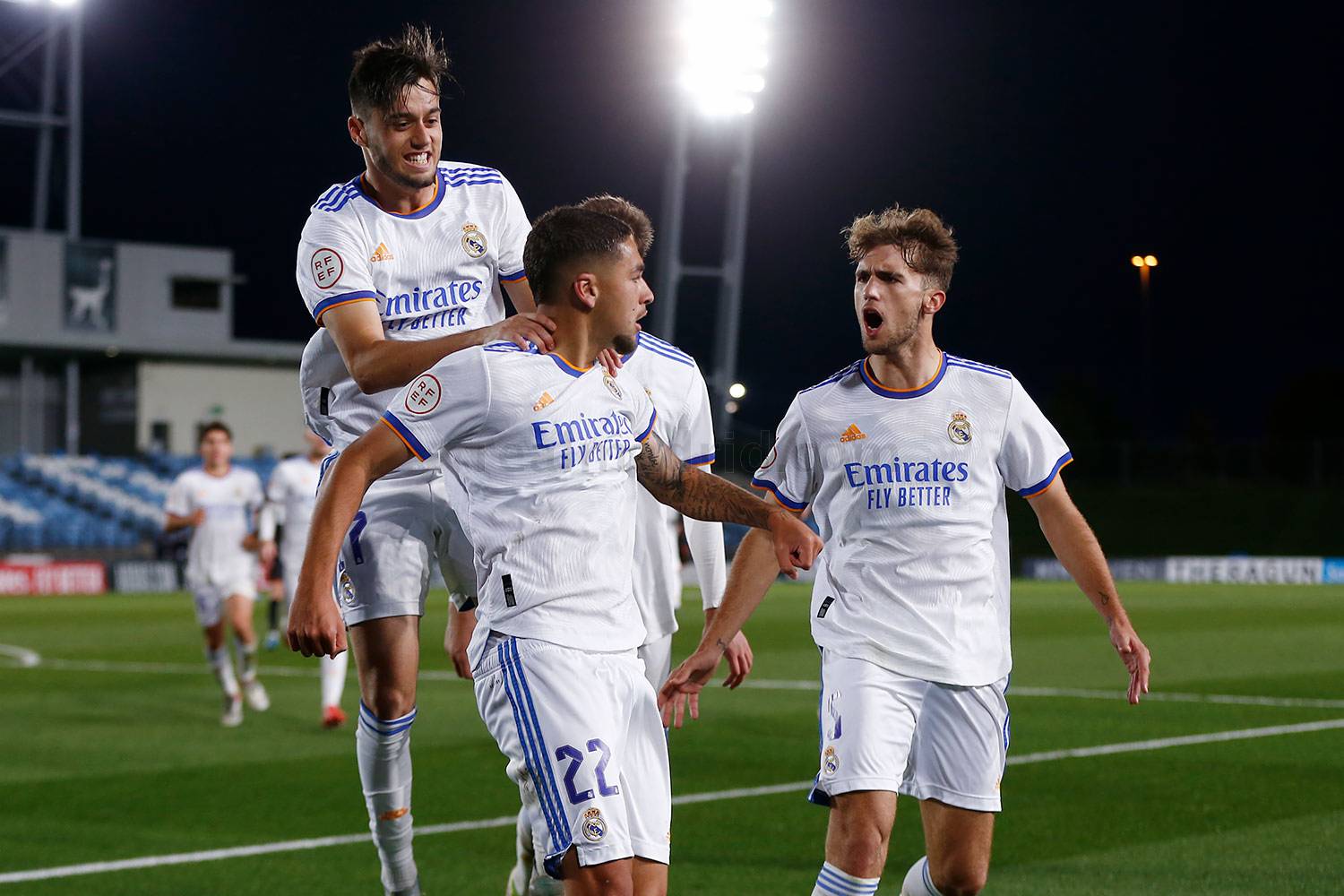 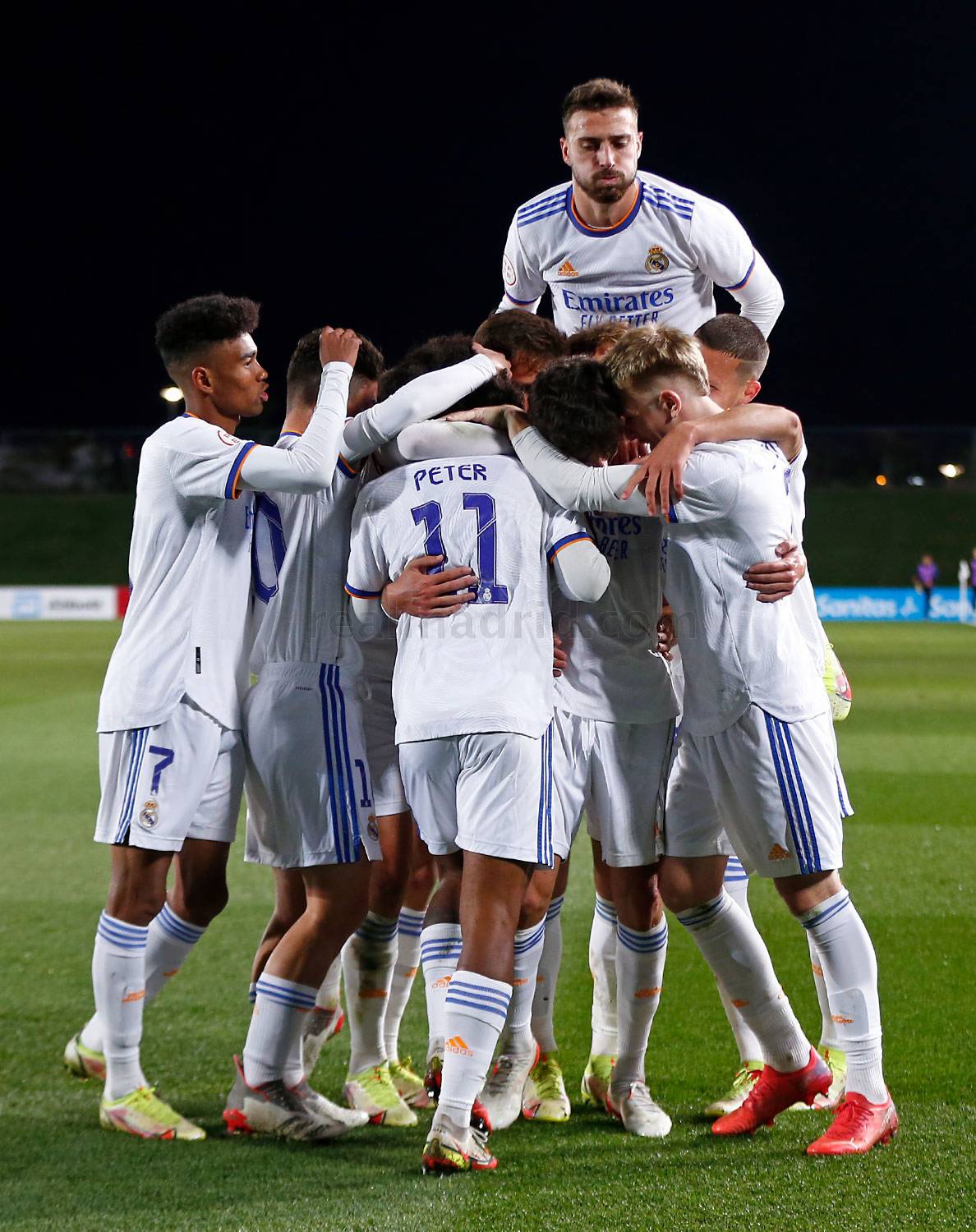 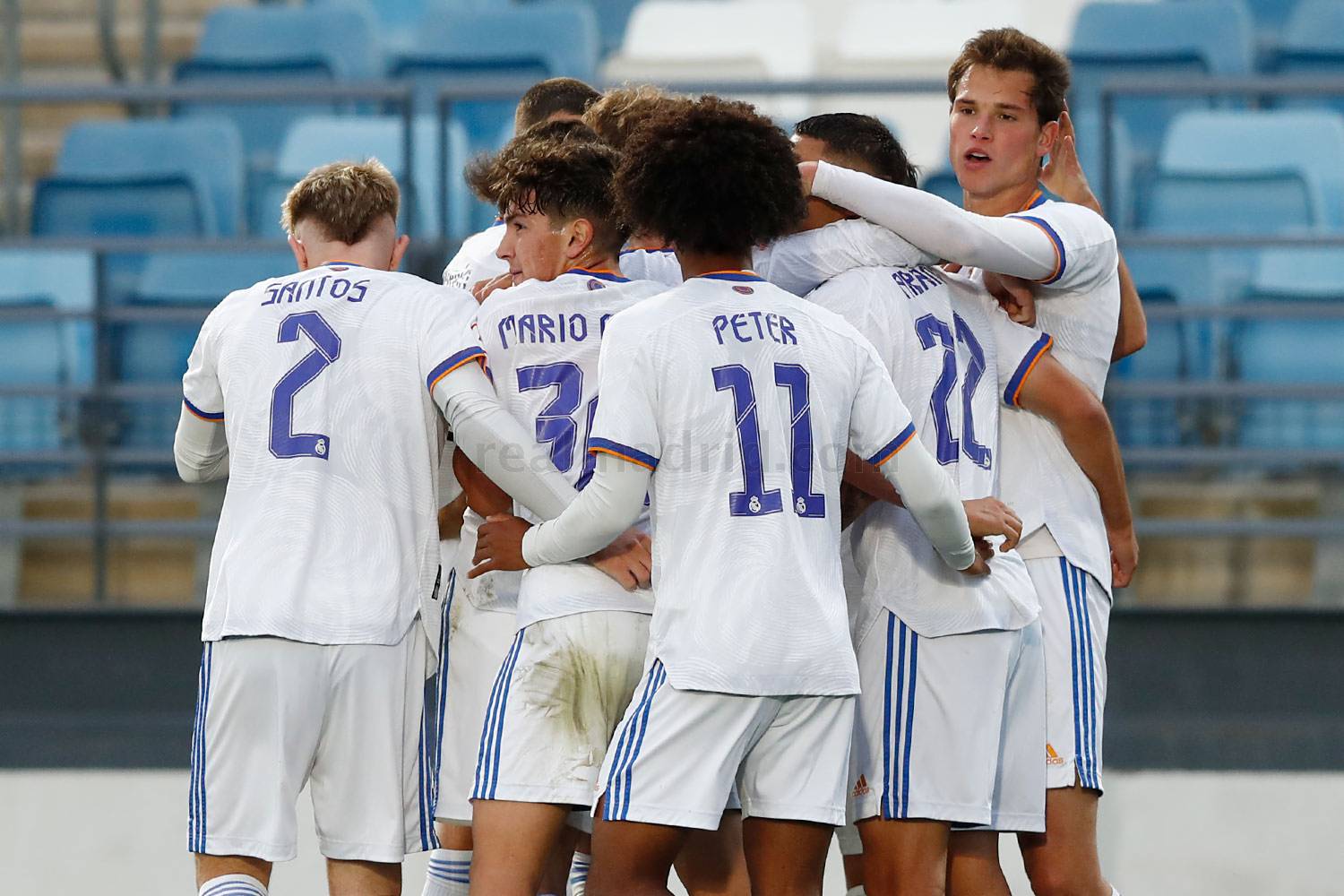 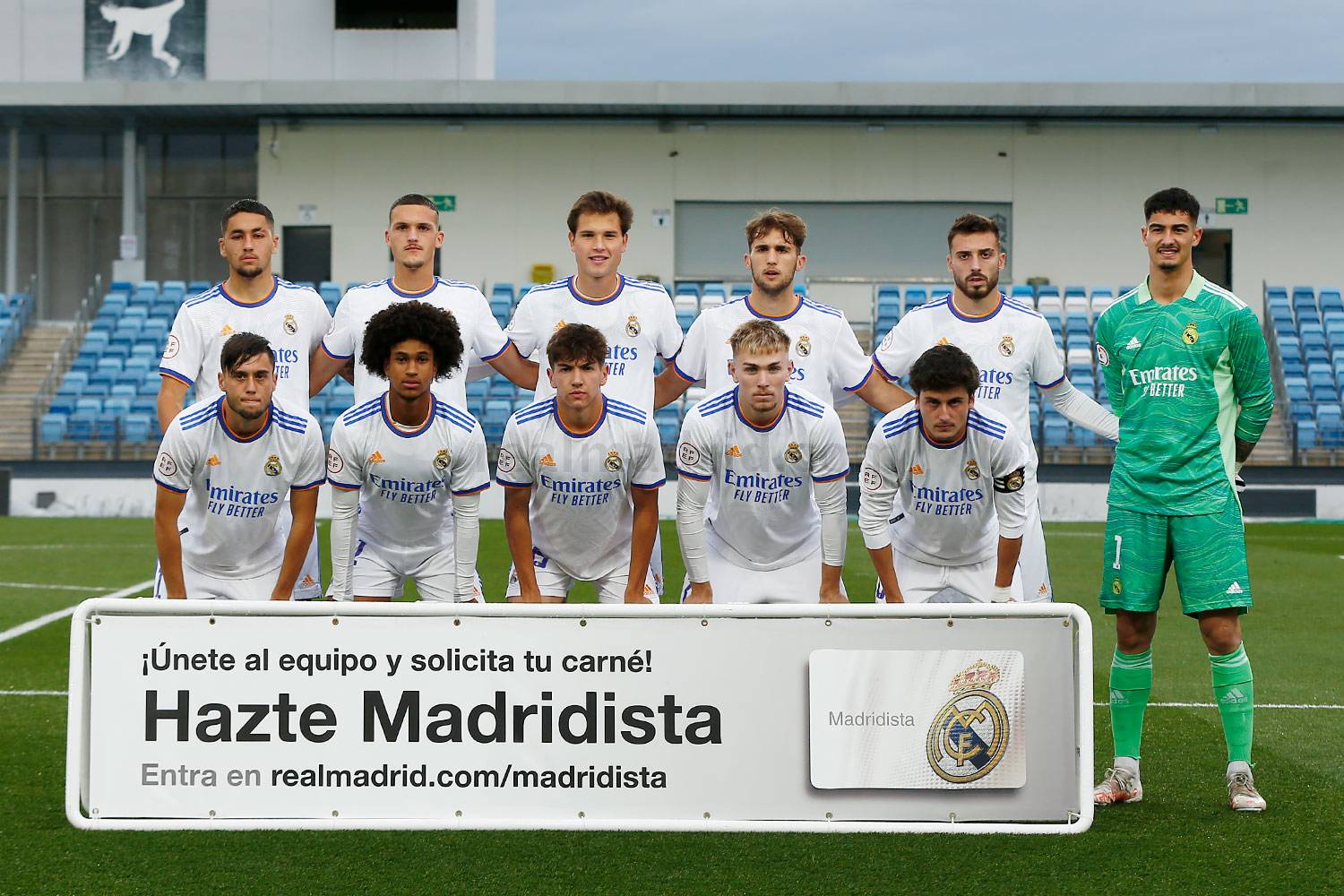 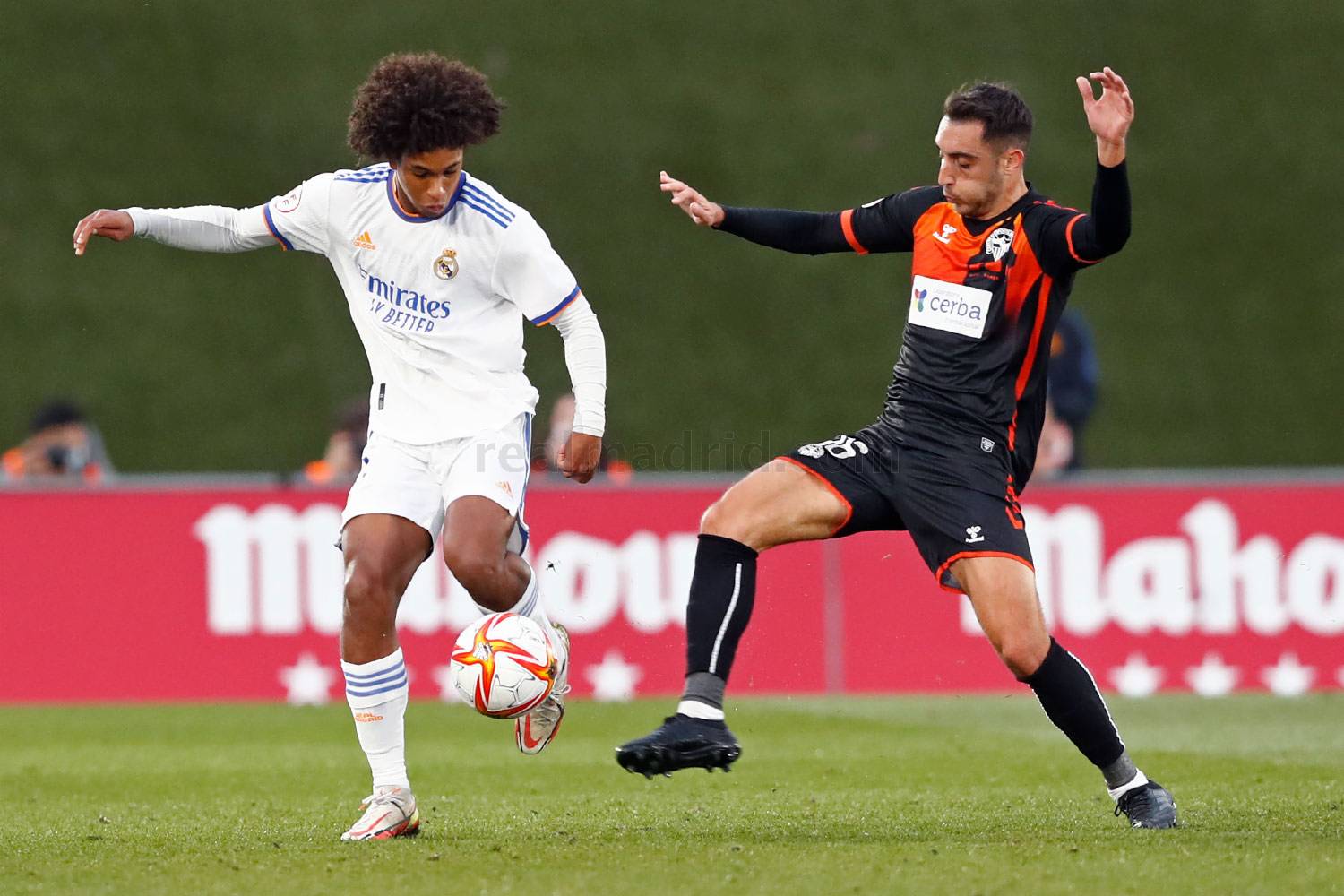 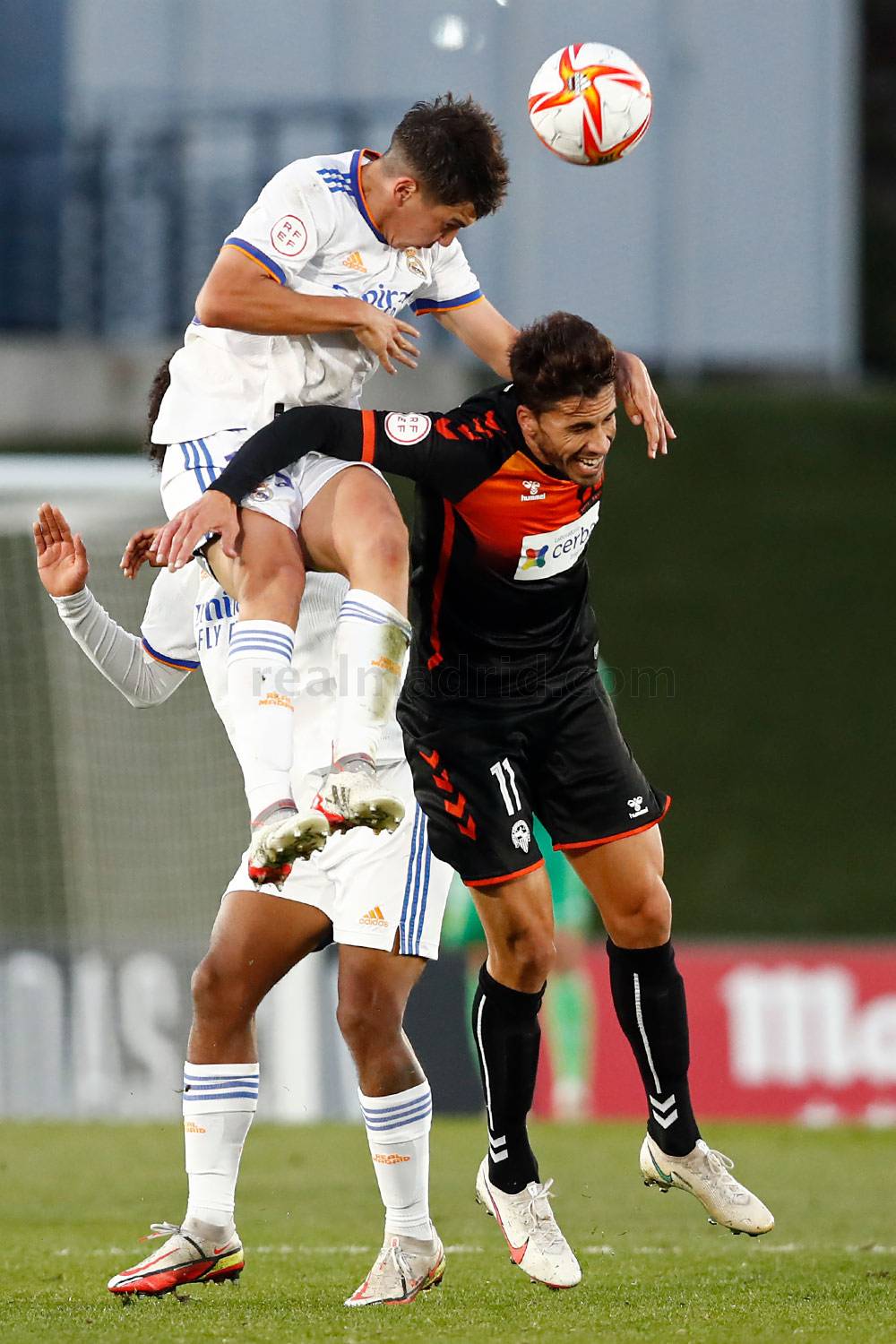 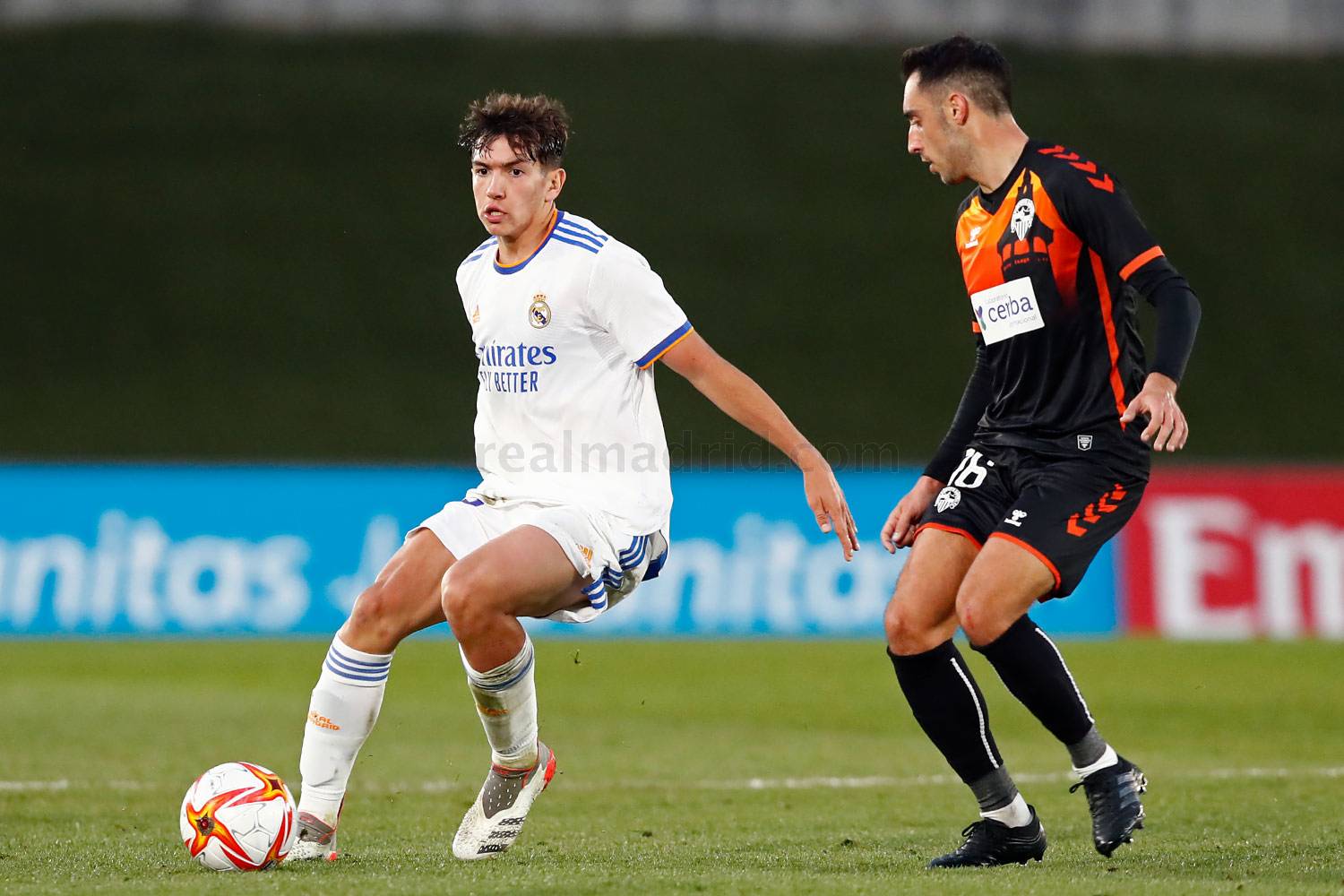 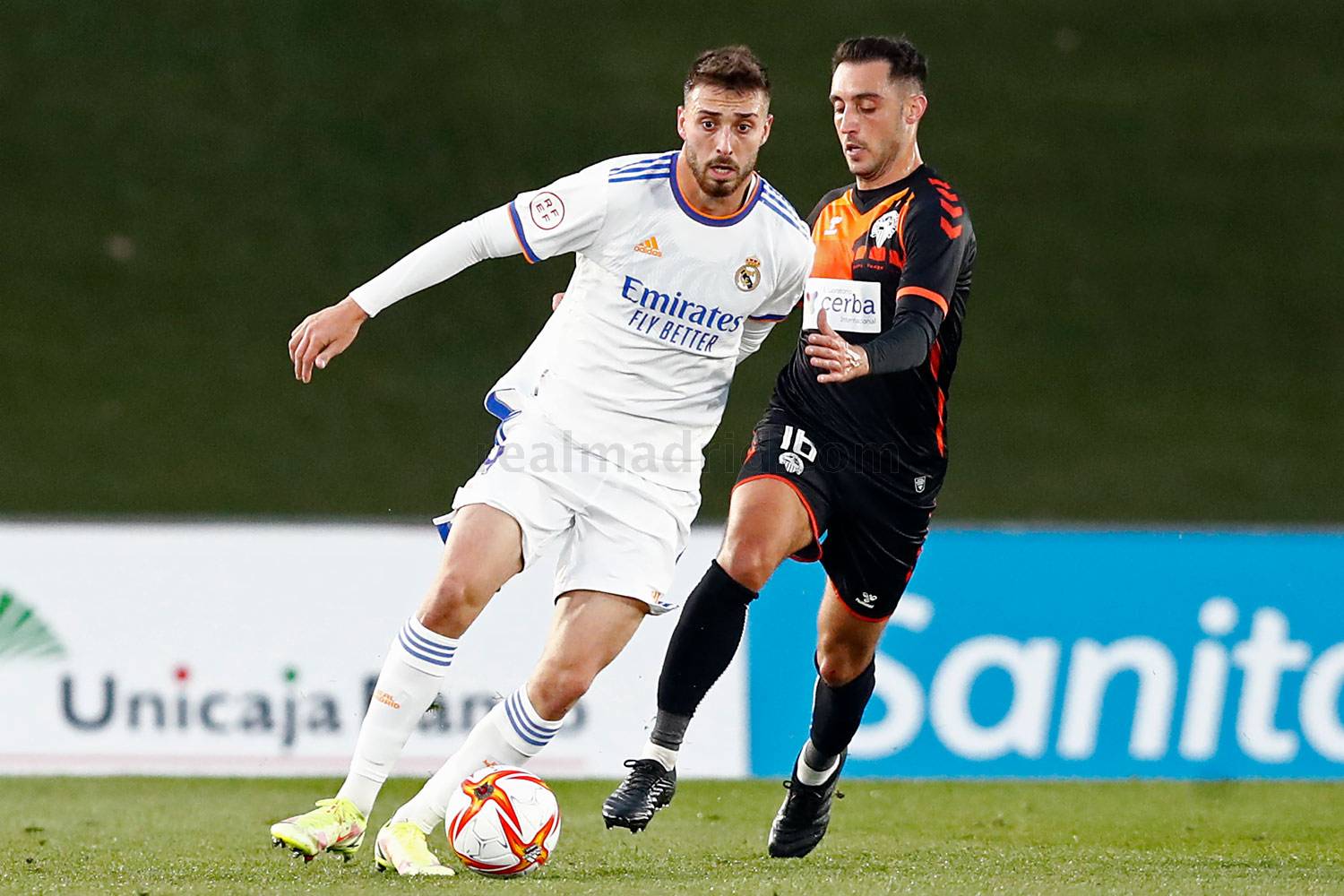 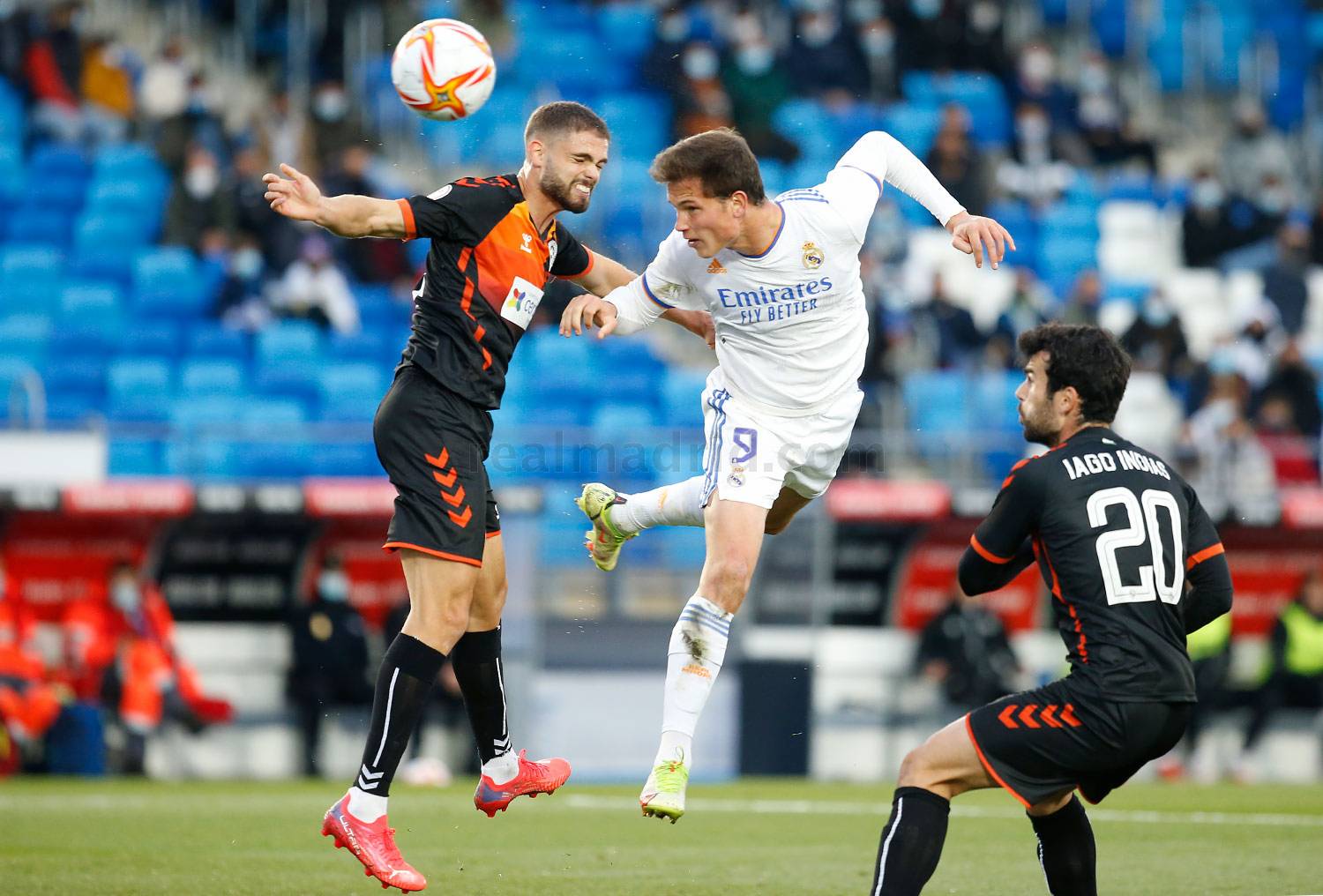 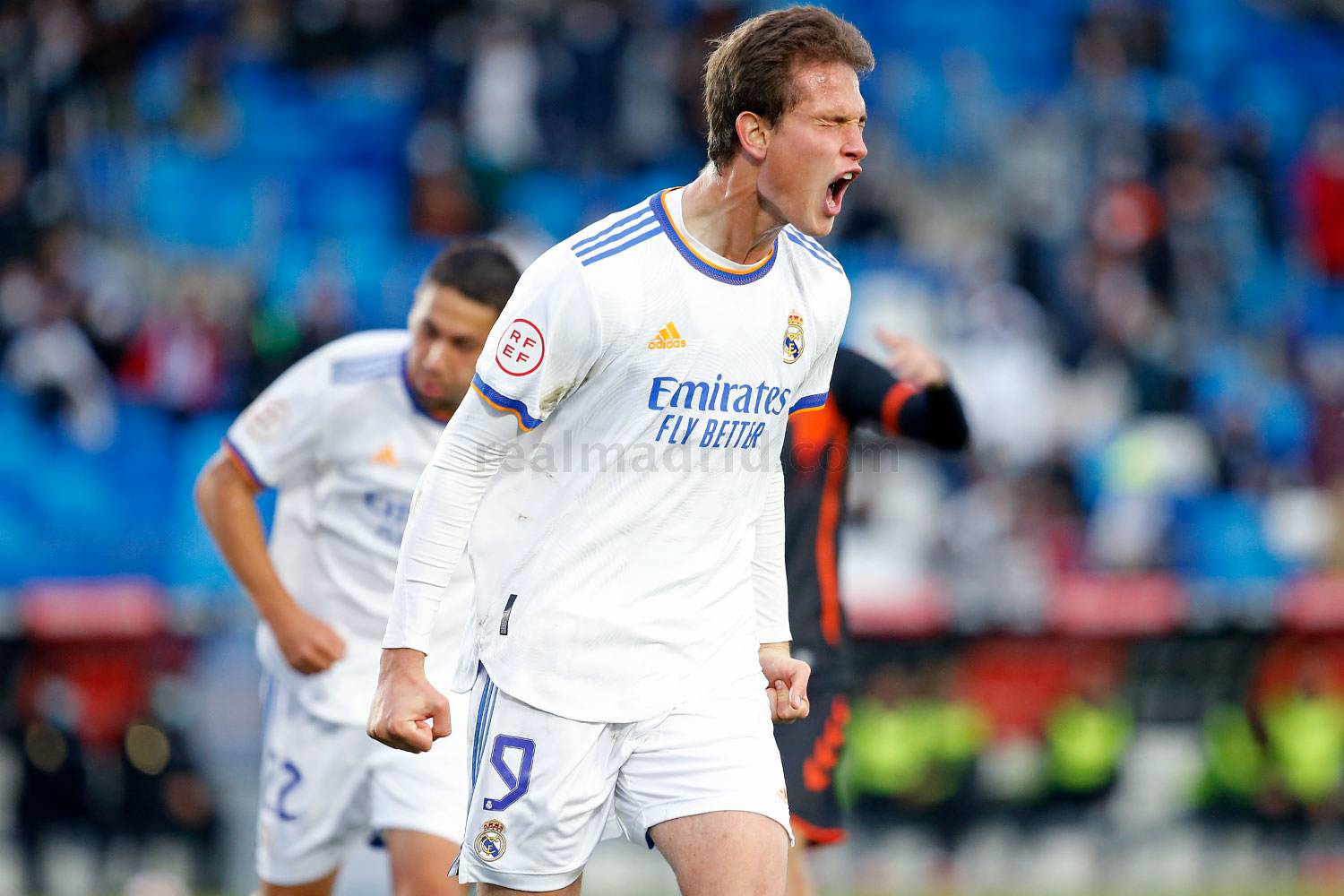 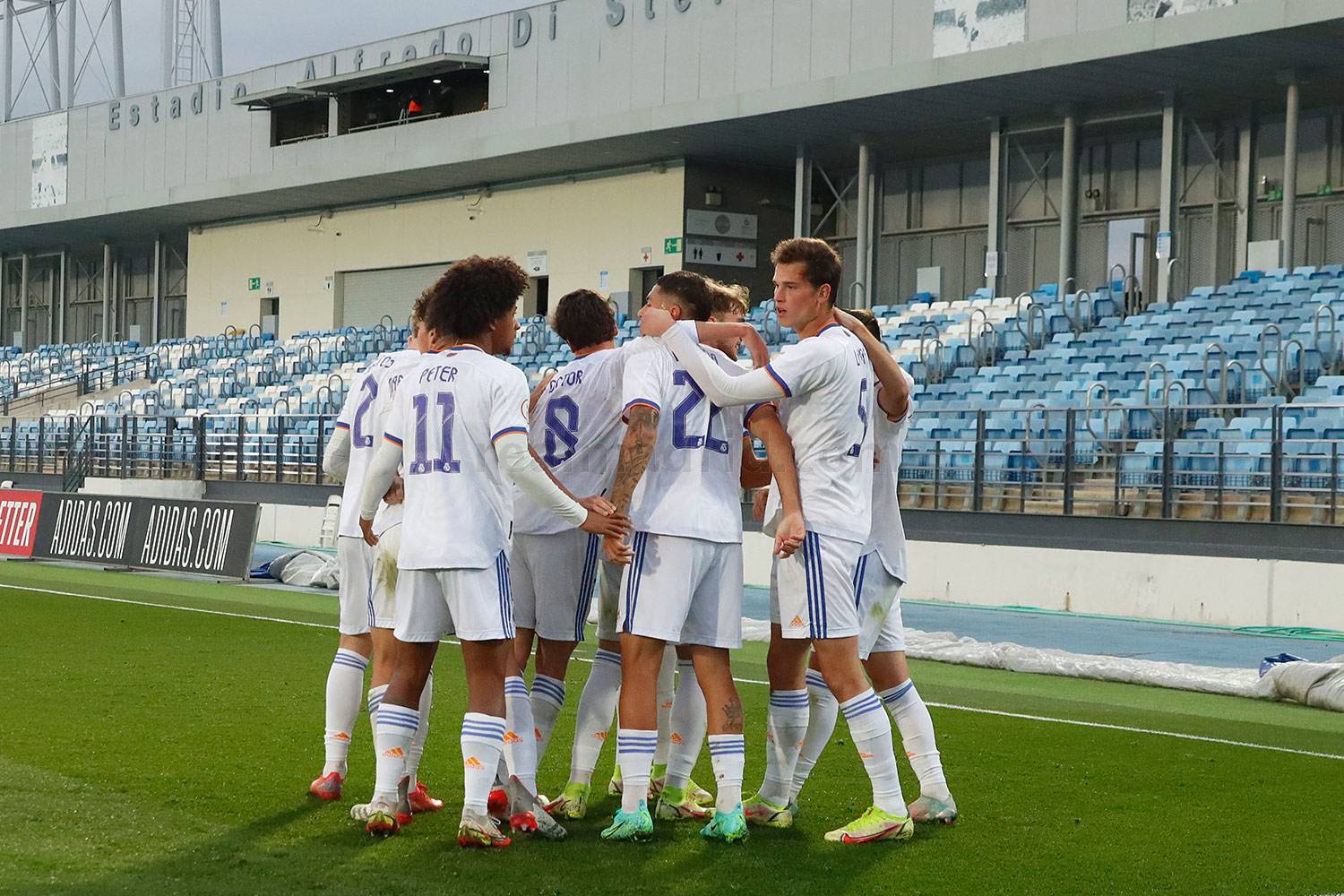 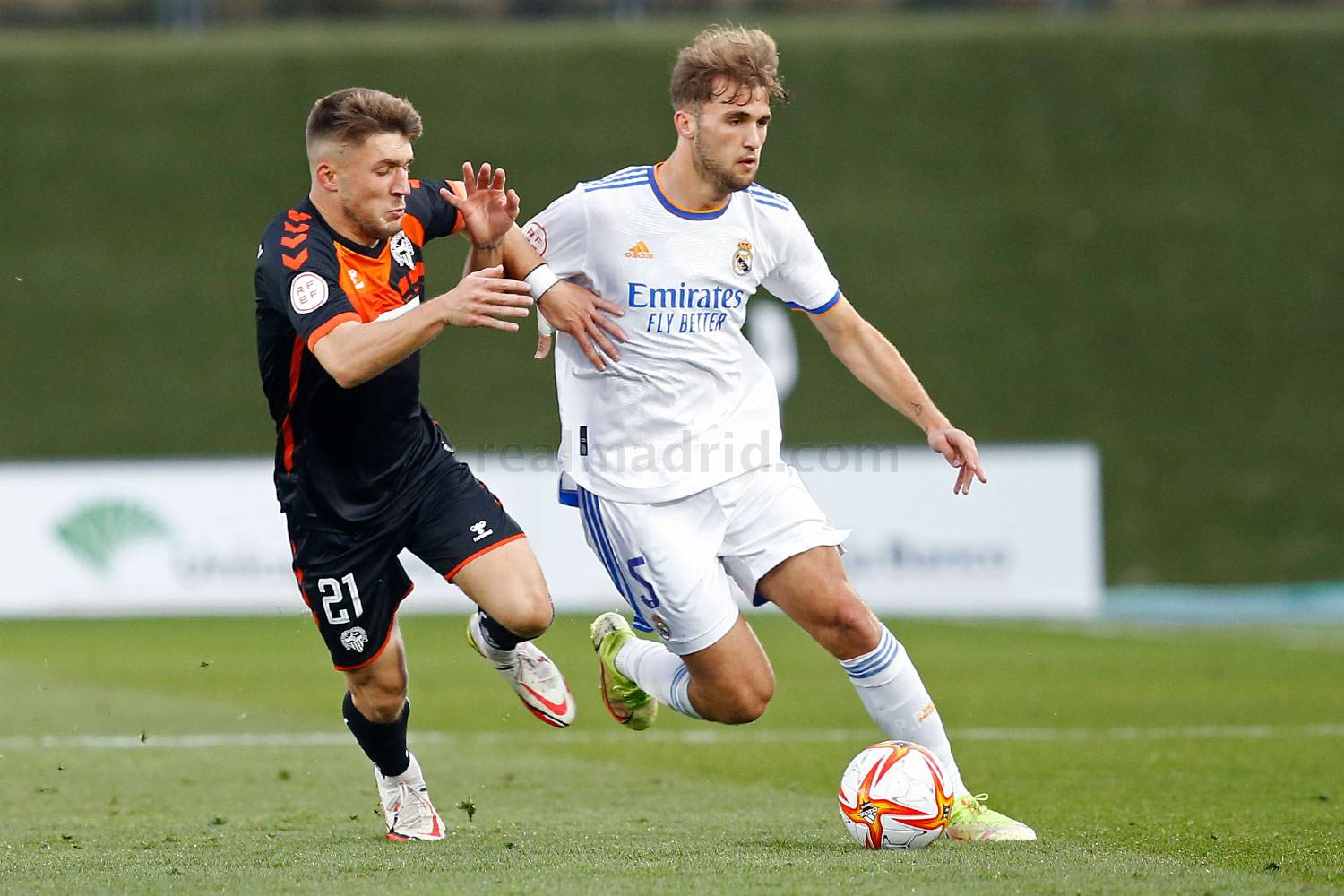 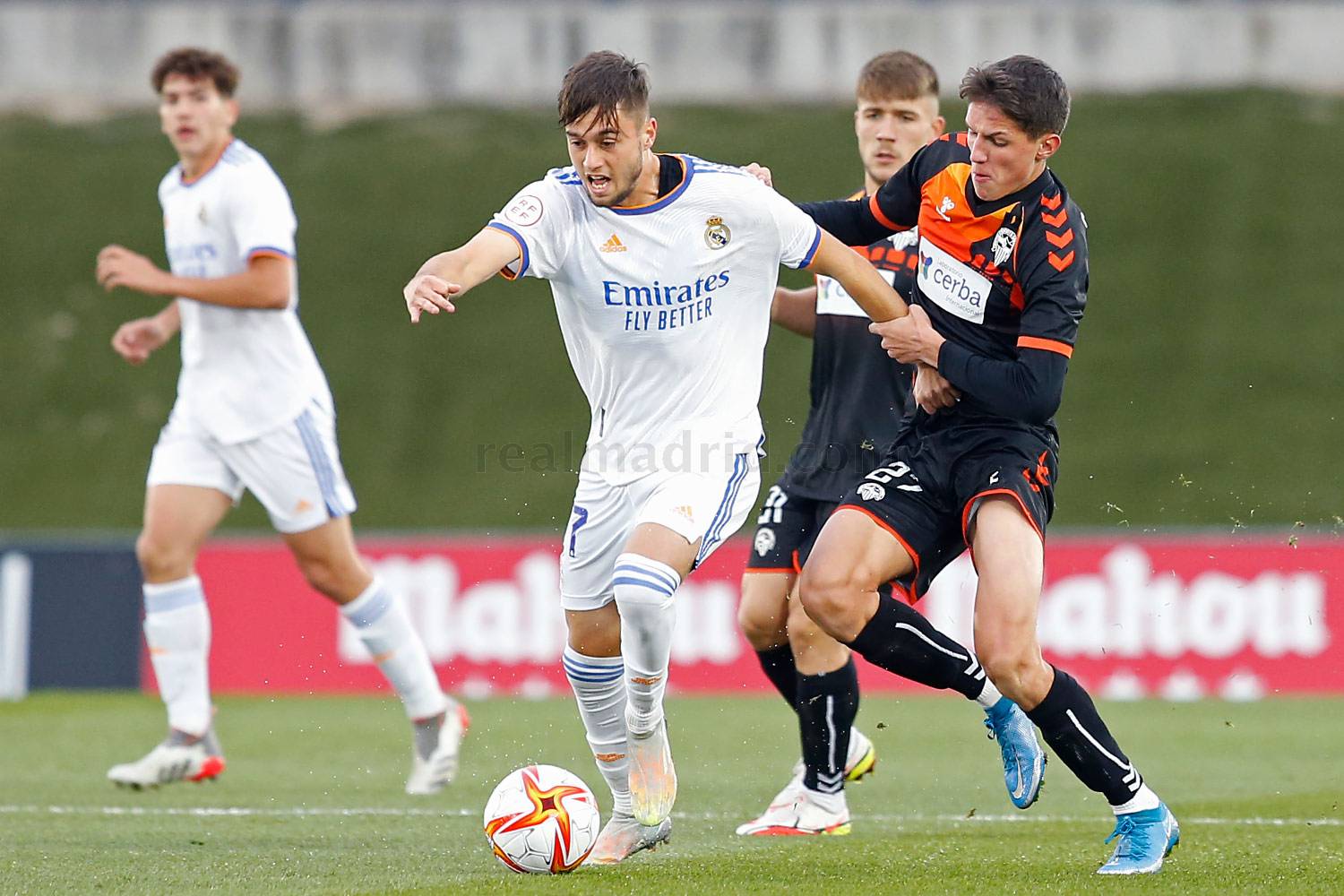 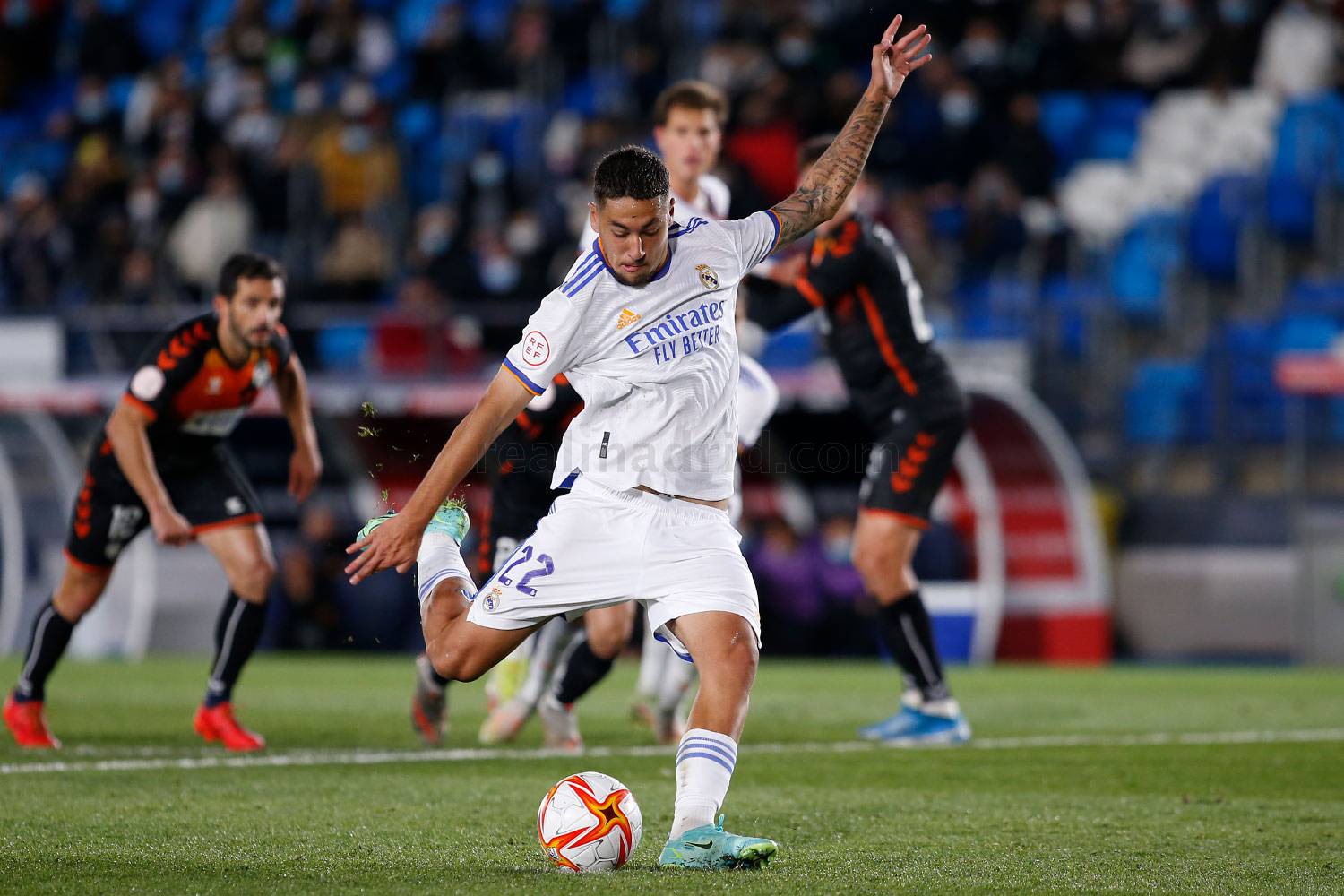 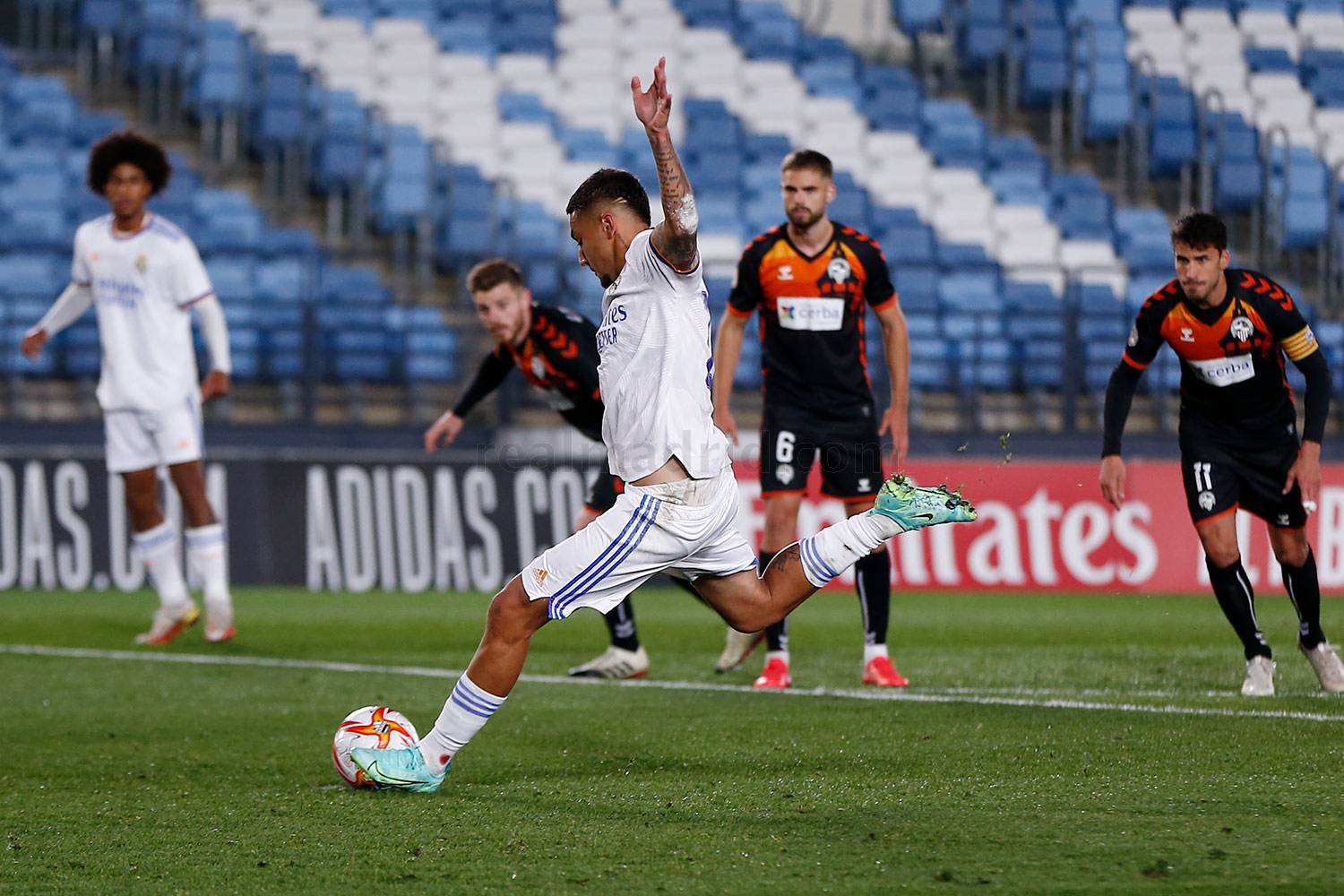