A first Real Madrid goal for Alaba and a stoppage-time strike from Lucas Vázquez sealed three important points for Ancelotti's side.

What an end to a great week for Real Madrid, beating Barcelona in the Clásico at Camp Nou, off the back of a 5-0 win over Shakhtar Donetsk in the Champions League on Tuesday. A delightful goal from Alaba, bagging his first goal in an official match for the Whites to put Ancelotti's side in front before Lucas Vázquez's late strike sealed the win for the visitors before Agüero reduced the deficit deep in to added time. Our team, who move five points ahead of Barcelona in LaLiga, were solid in defence, clinical in attack and secured their fourth consecutive win in el Clásico.

The first threatening move came just over 20 minutes into the match as the visitors had a big shout for a penalty after Vini Jr. was brought down by Mingueza, but the officials didn’t award anything. Barcelona responded and had a chance to take the lead with 25 minutes on the clock in a one-on-one, but Dest shot over when closing in on Courtois. The first goal came seven minutes later when Alaba broke on a counter-attack after winning the ball back from deep, he played in Vinicius Jr. who switched play with a precise long pass to Rodrygo, who laid the ball off for Alaba, who cut inside the box and fired home with a well-struck left-footed shot. Real Madrid went in at the break a goal to the good, despite Piqué having the chance to draw level in the 35th minute with an effort that went narrowly wide from a Memphis corner.

El Clásico was proving to be a hard-fought contest and that again proved to be the case after the restart. Madrid looked to make the most of their pace as the spaces began to open up and came close to doubling the advantage on 62’. A delicious lofted pass from Luka Modrić found Karim Benzema, whose snapshot was gathered in by Ter Stegen. The minutes continued to tick by and Barcelona went in search of an equaliser, with Dest’s left-footed piledriver from the edge of the area flying wide of the target. From that point on and up until the final whistle, Real Madrid looked very solid defensively and worked well as a unit right across the pitch. Lucas Vázquez put the result beyond the hosts’ reach when he gobbled up the rebound after Ter Stegen could only parry Marco Asensio’s effort, whilst Agüero reduced the arrears with the very last move of the match. 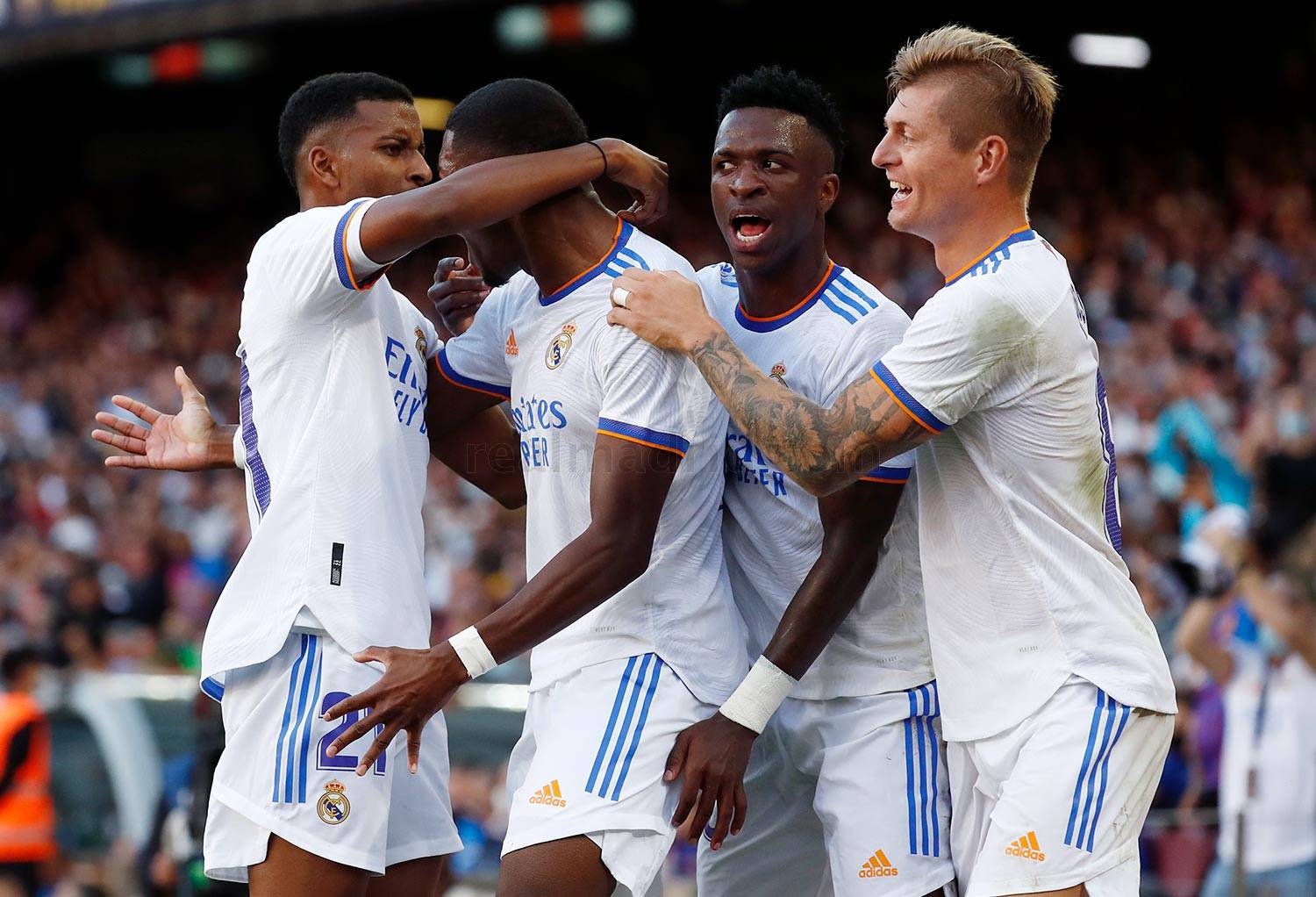 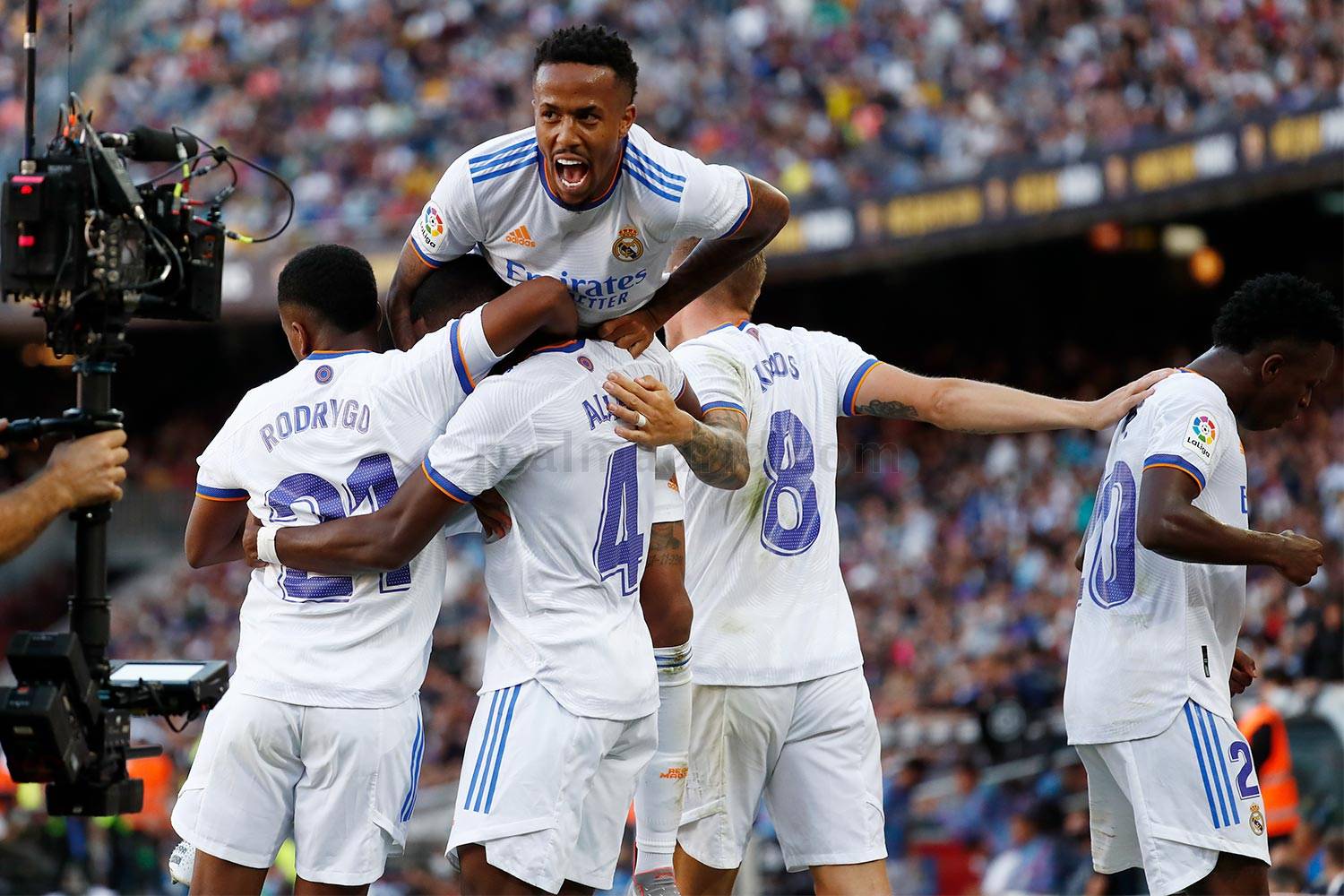 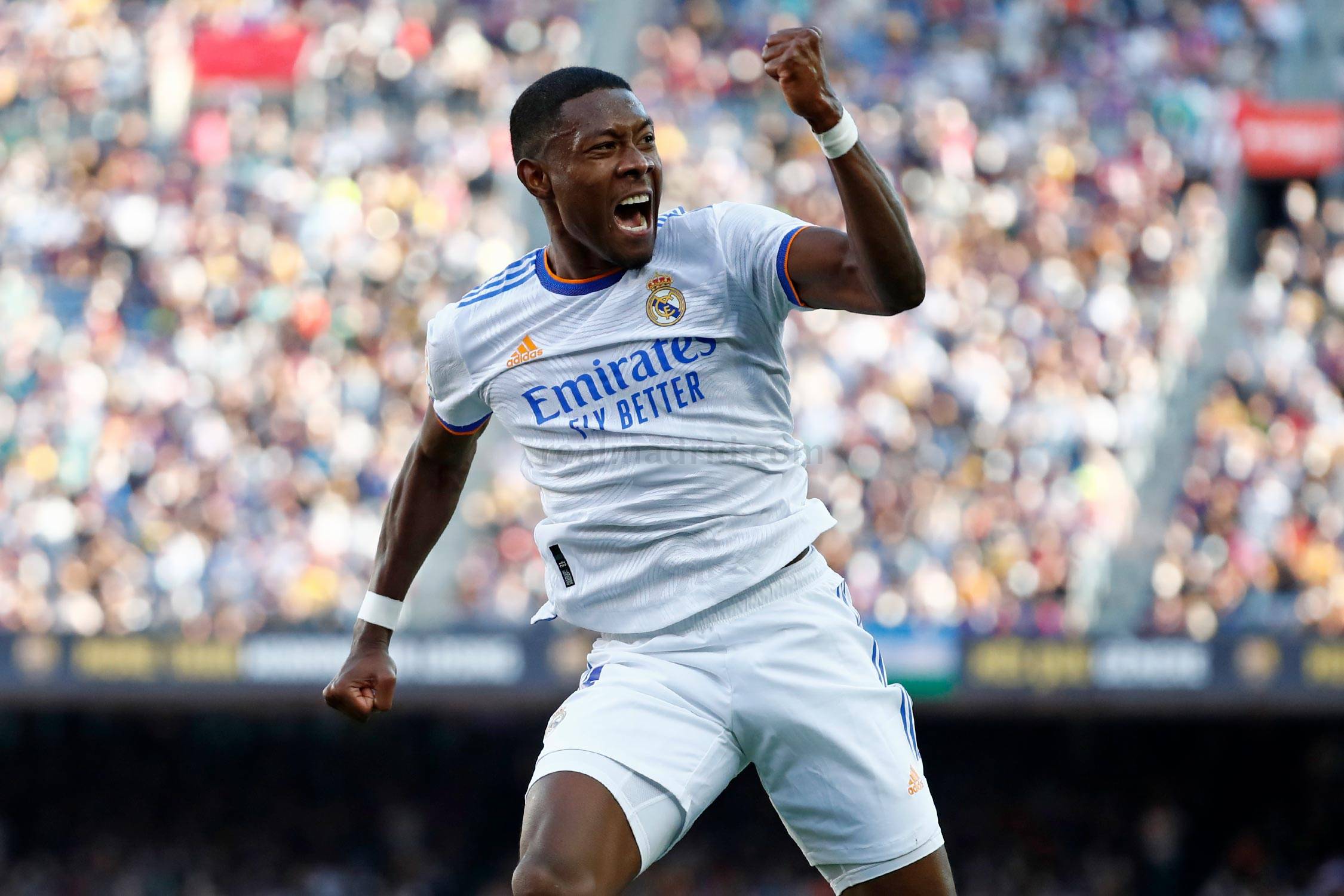 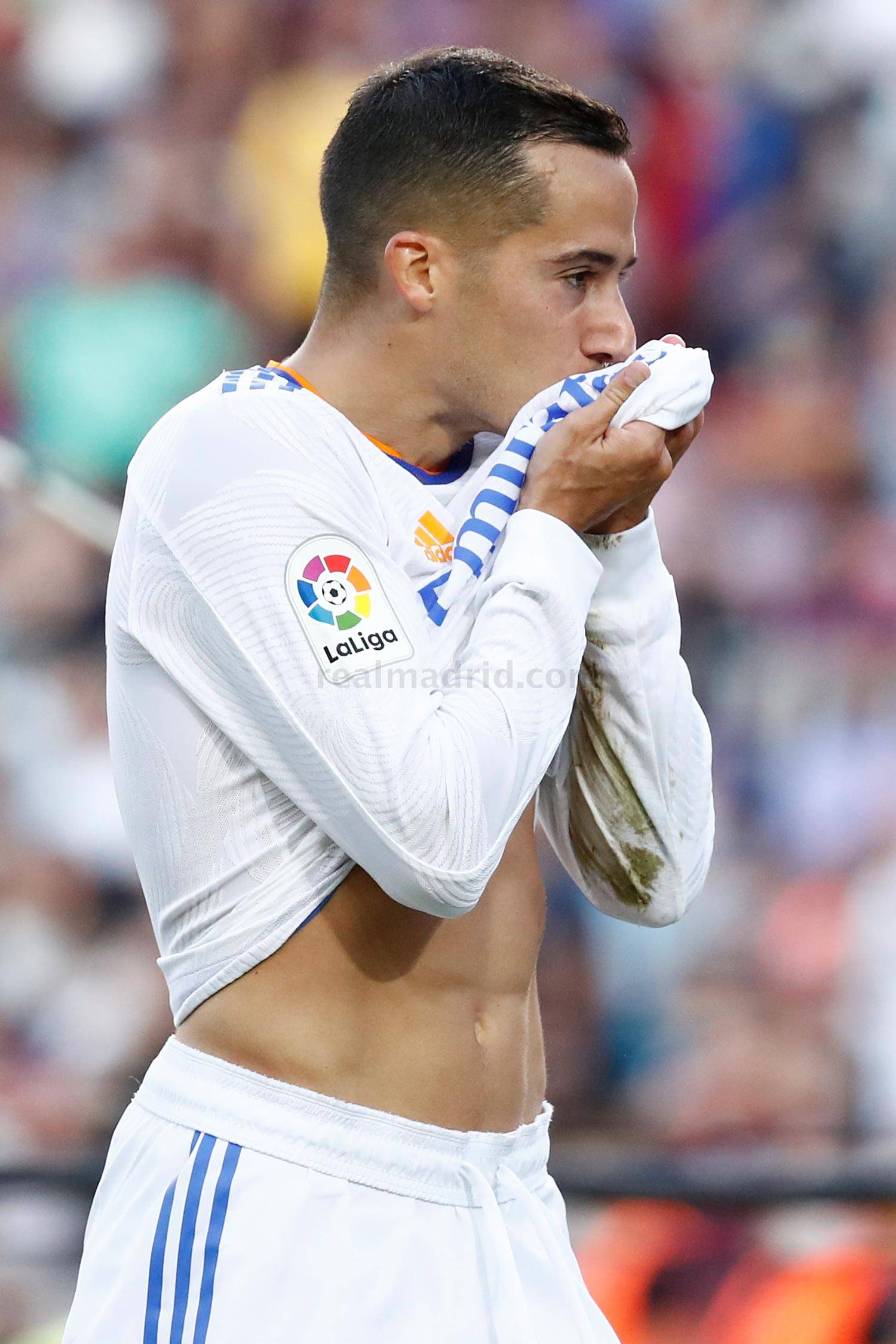 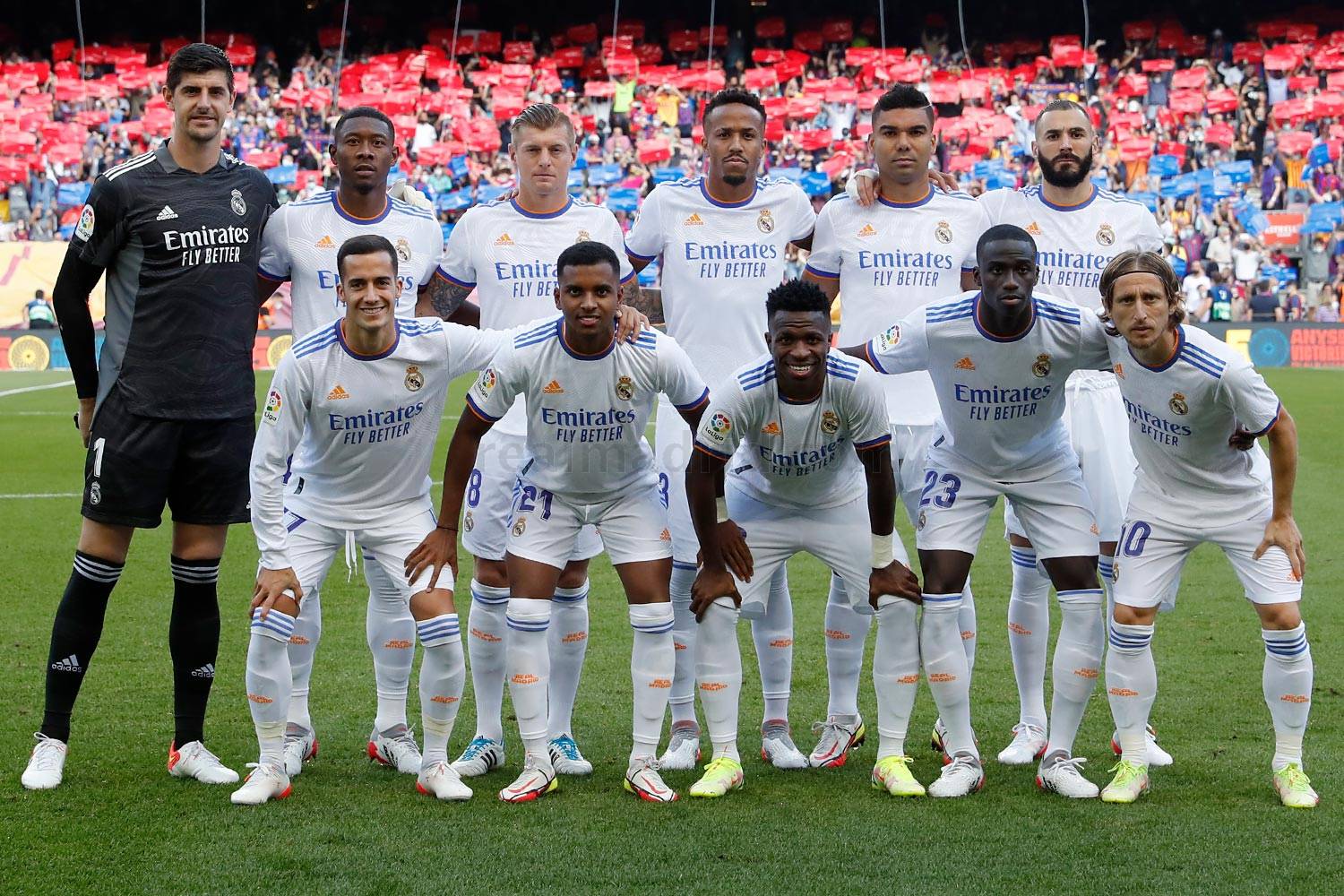 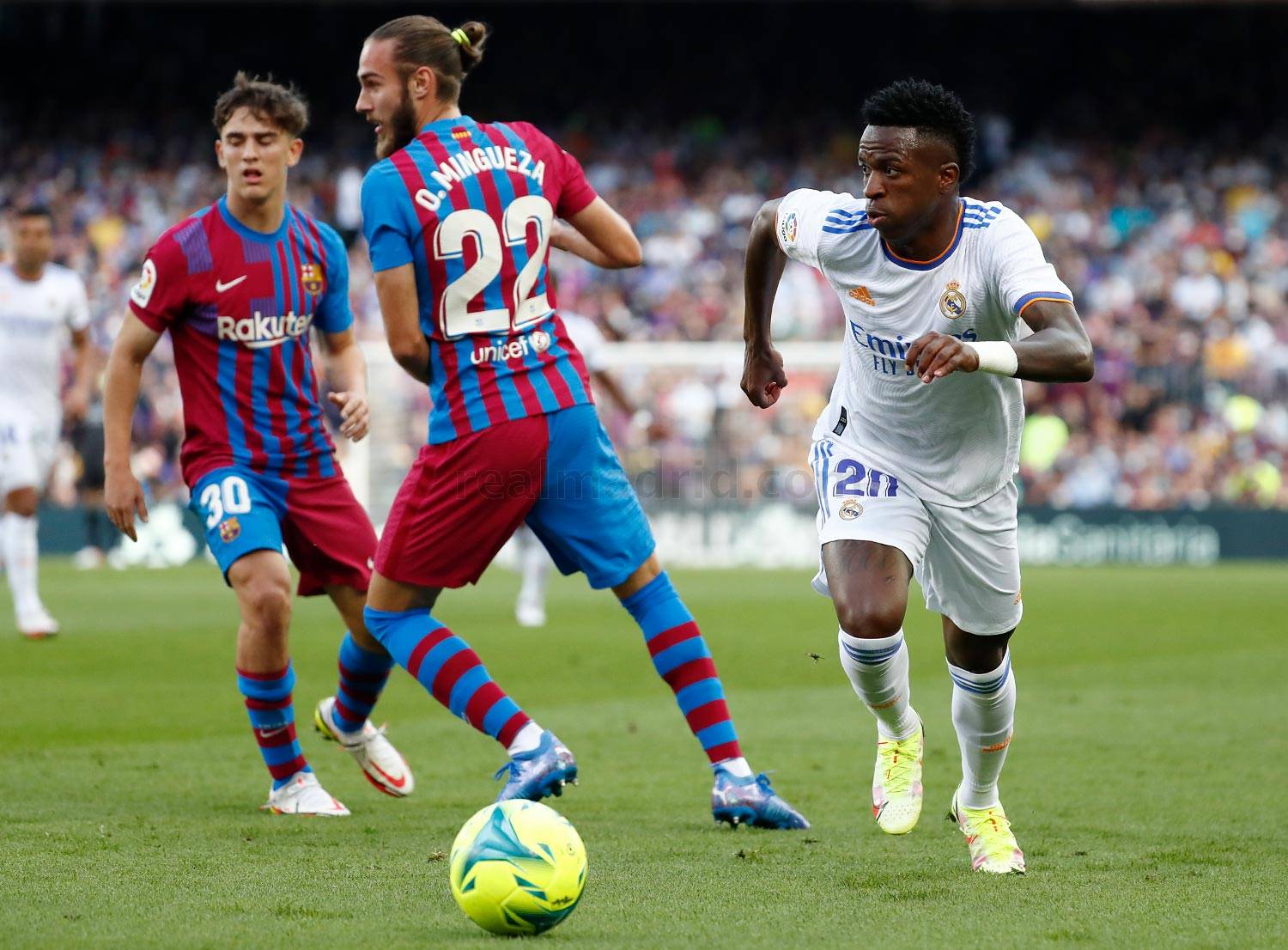 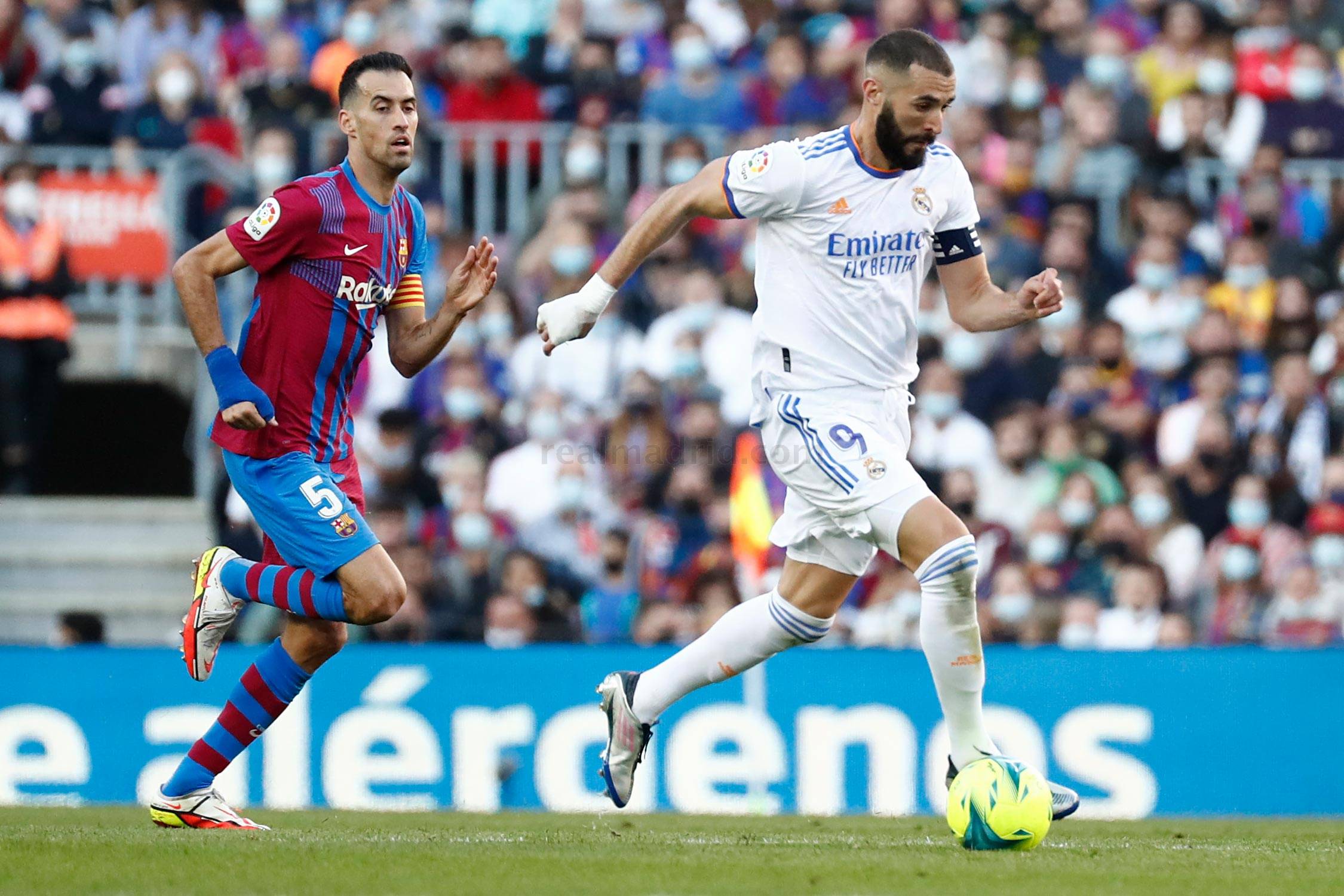 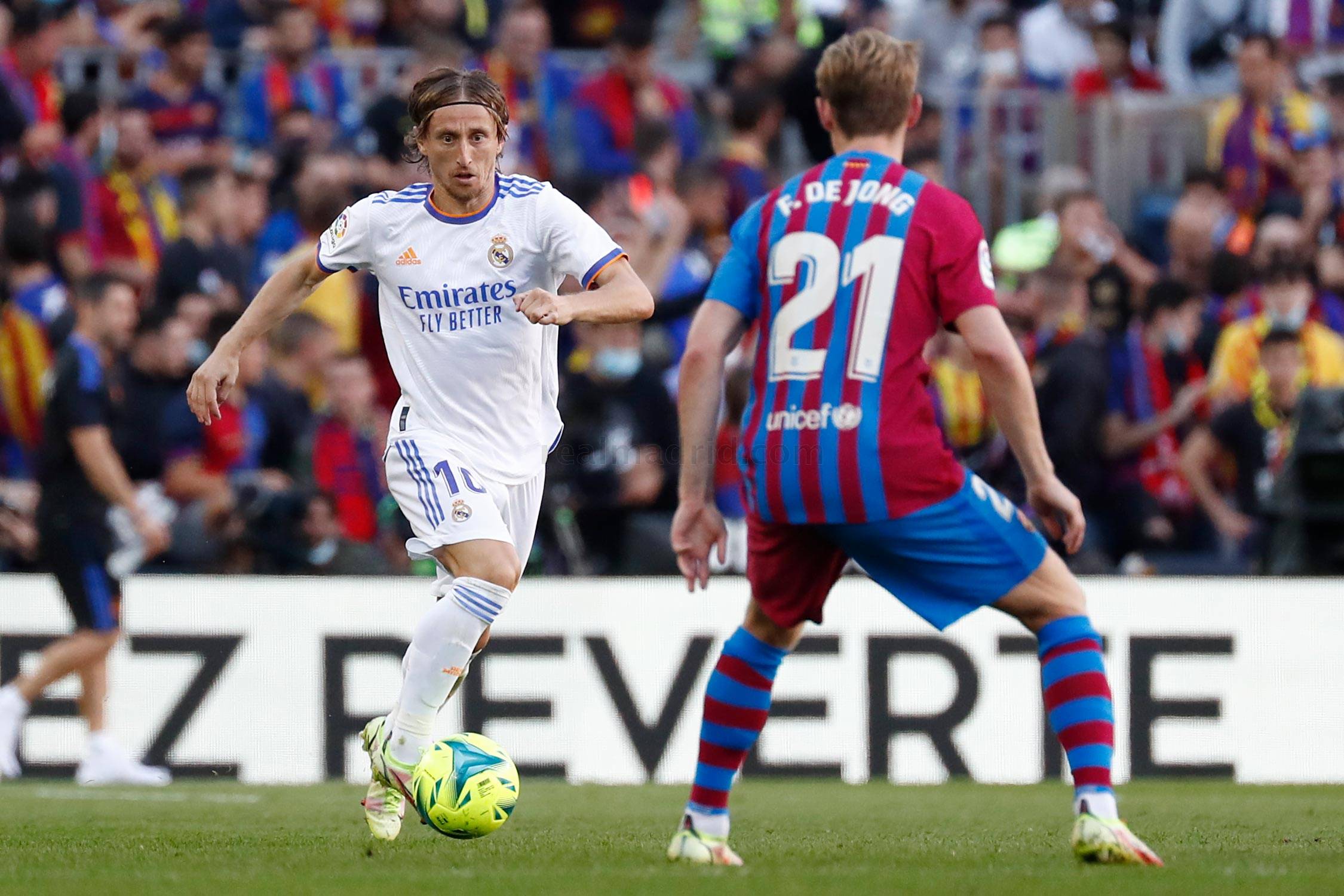 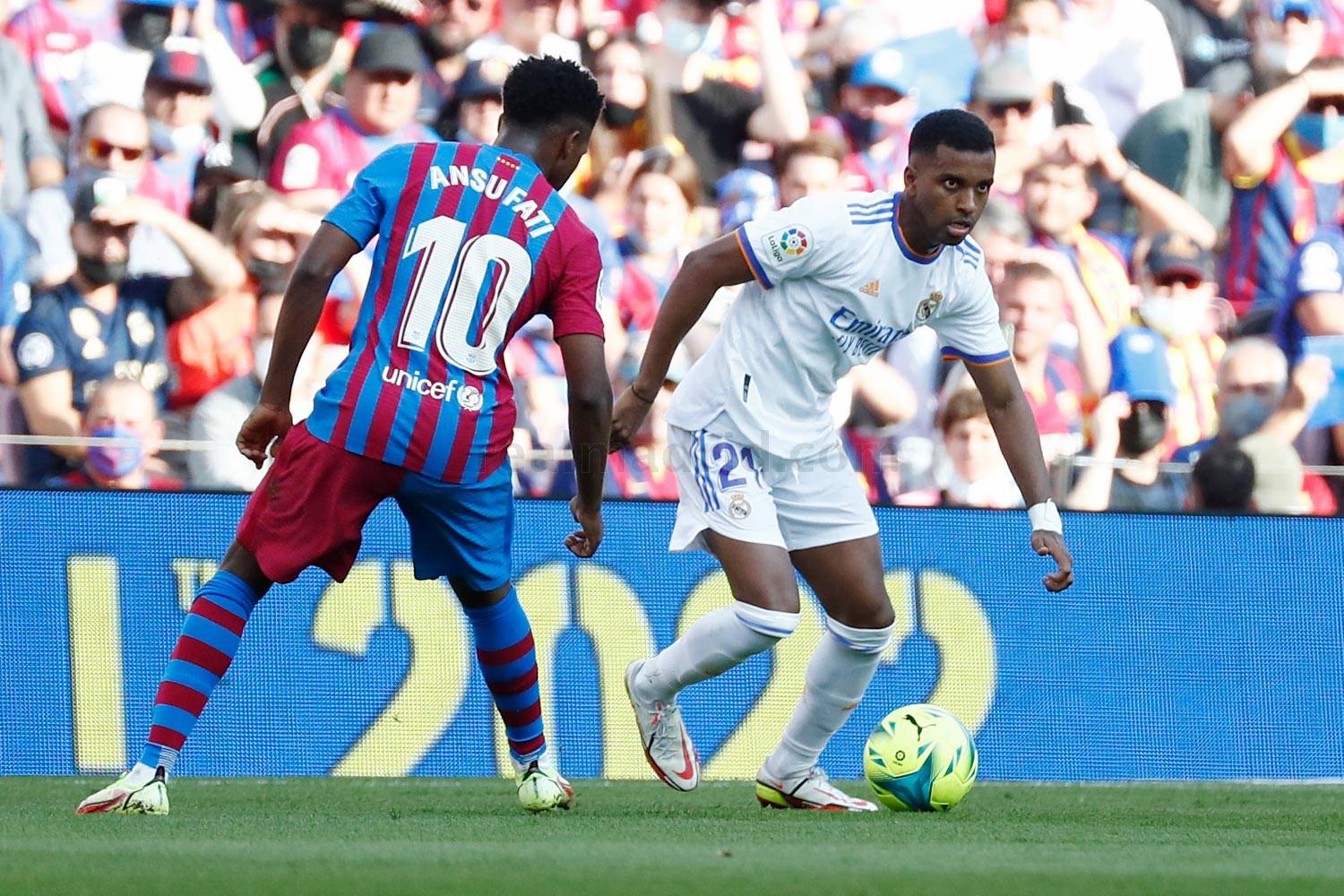 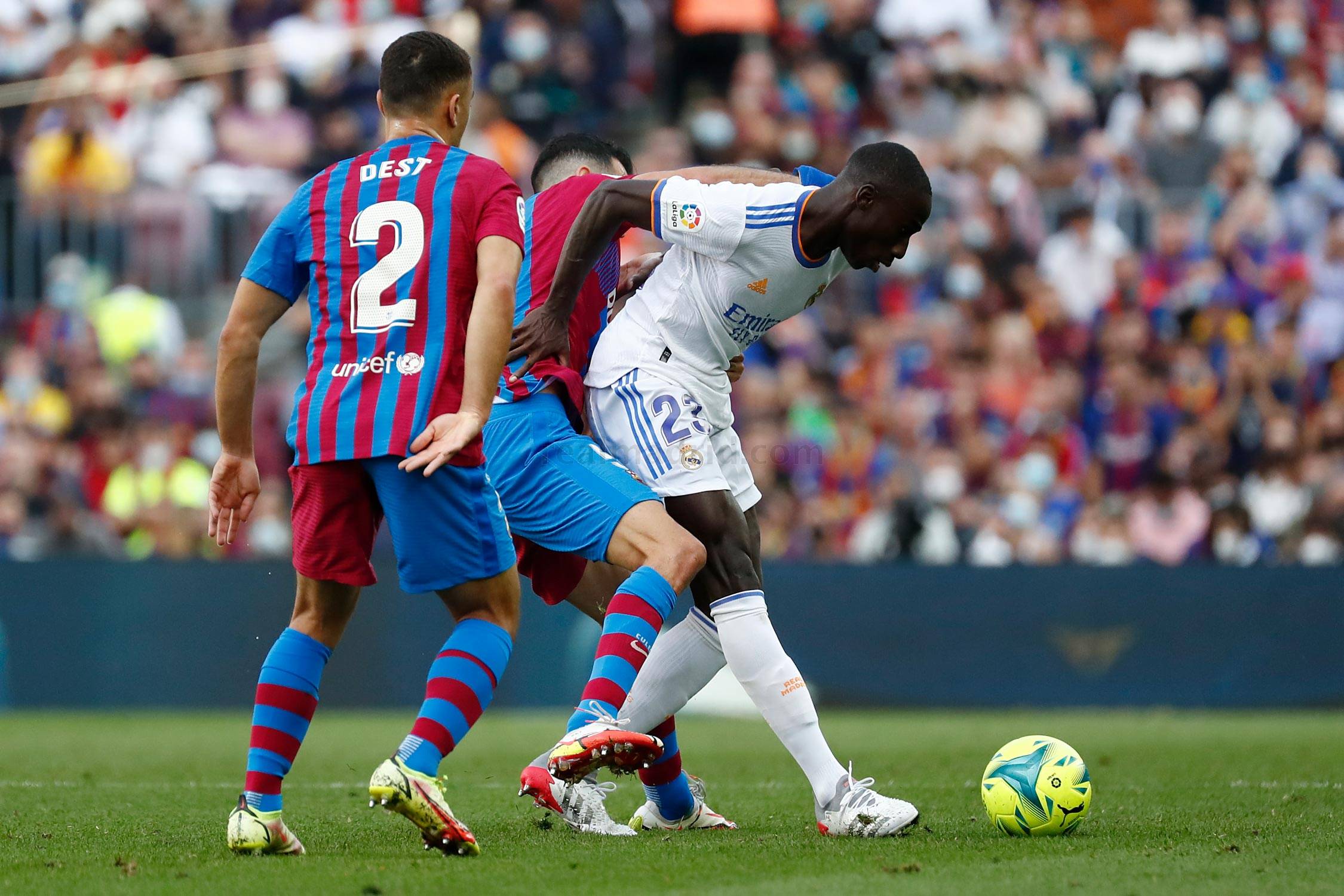 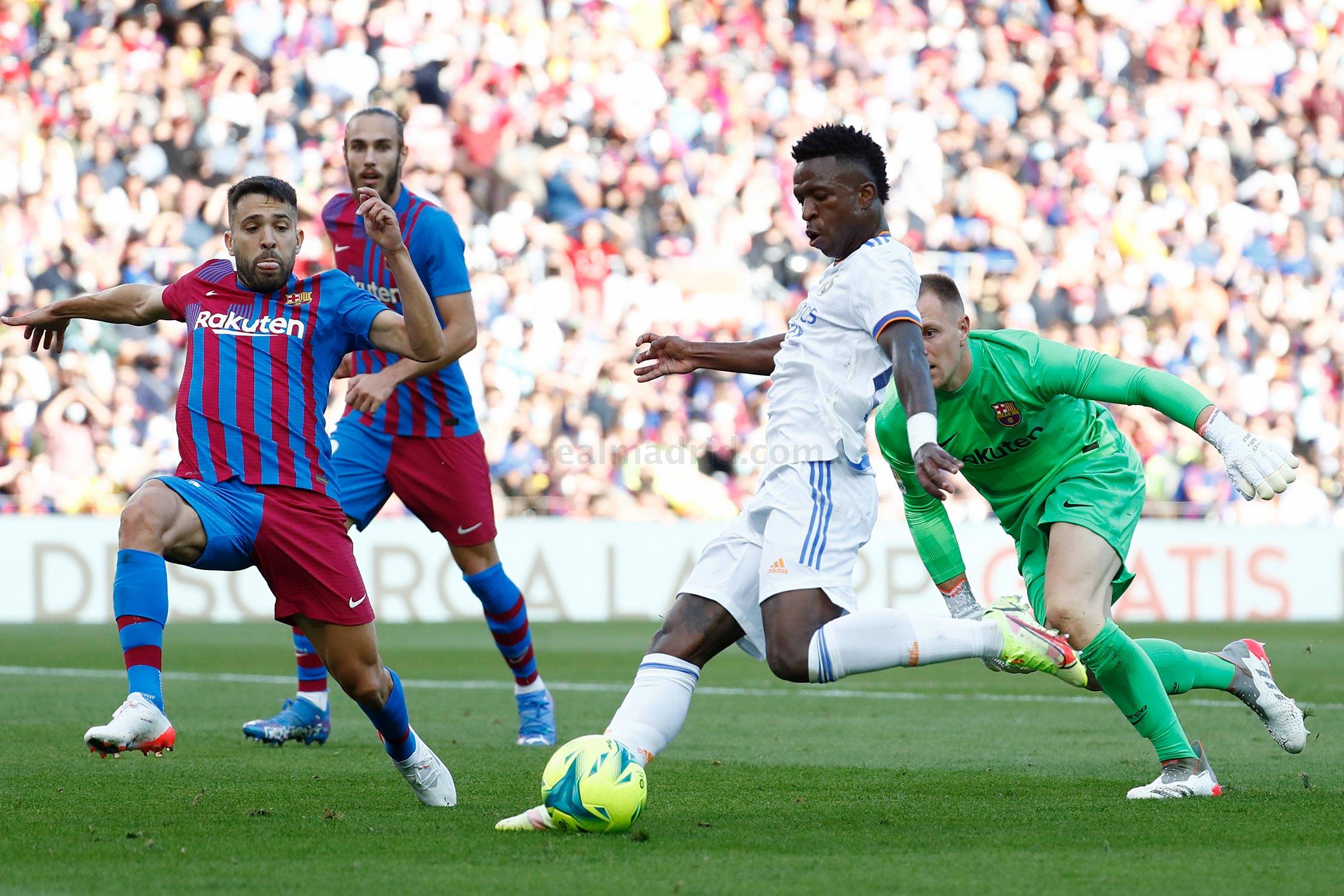 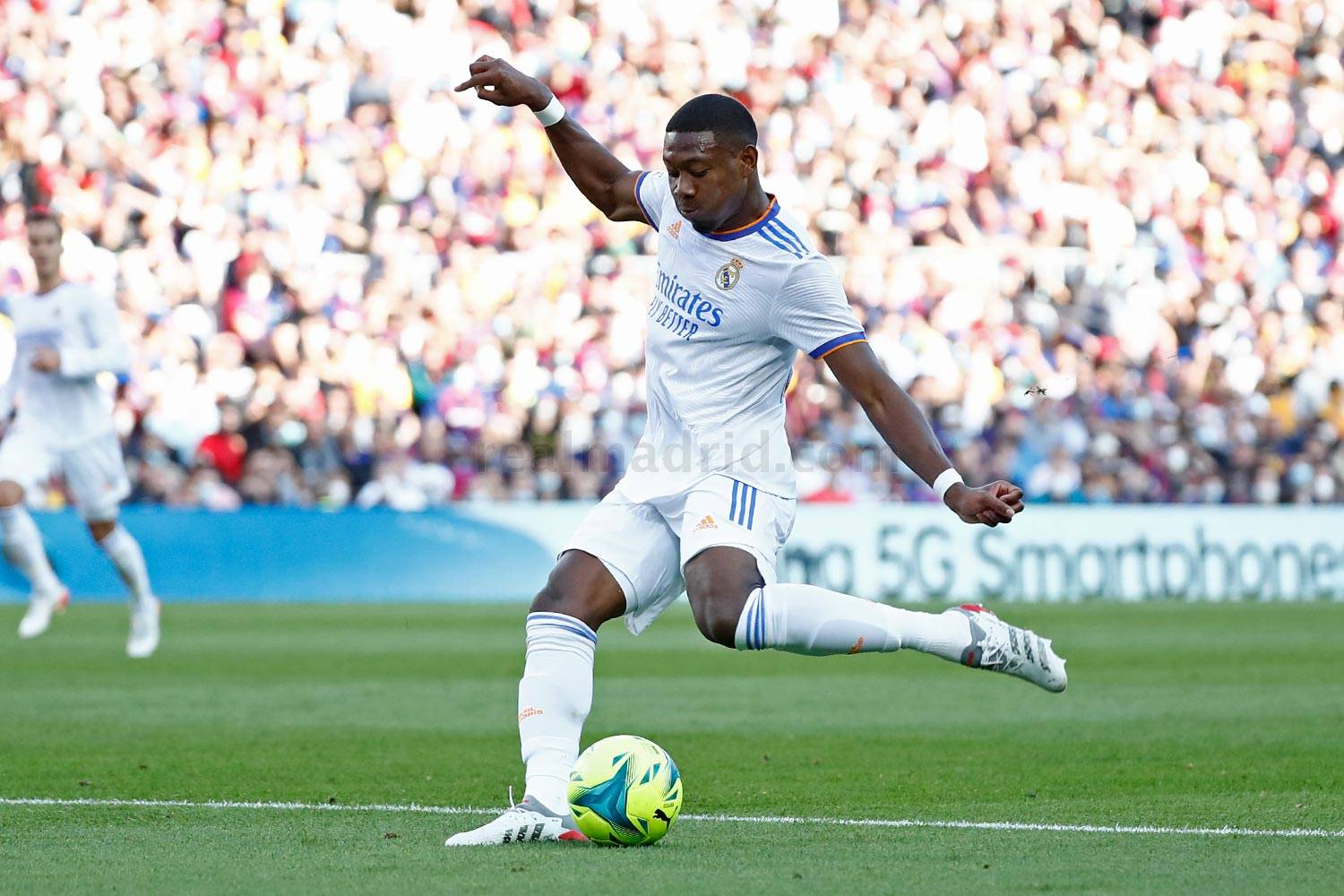 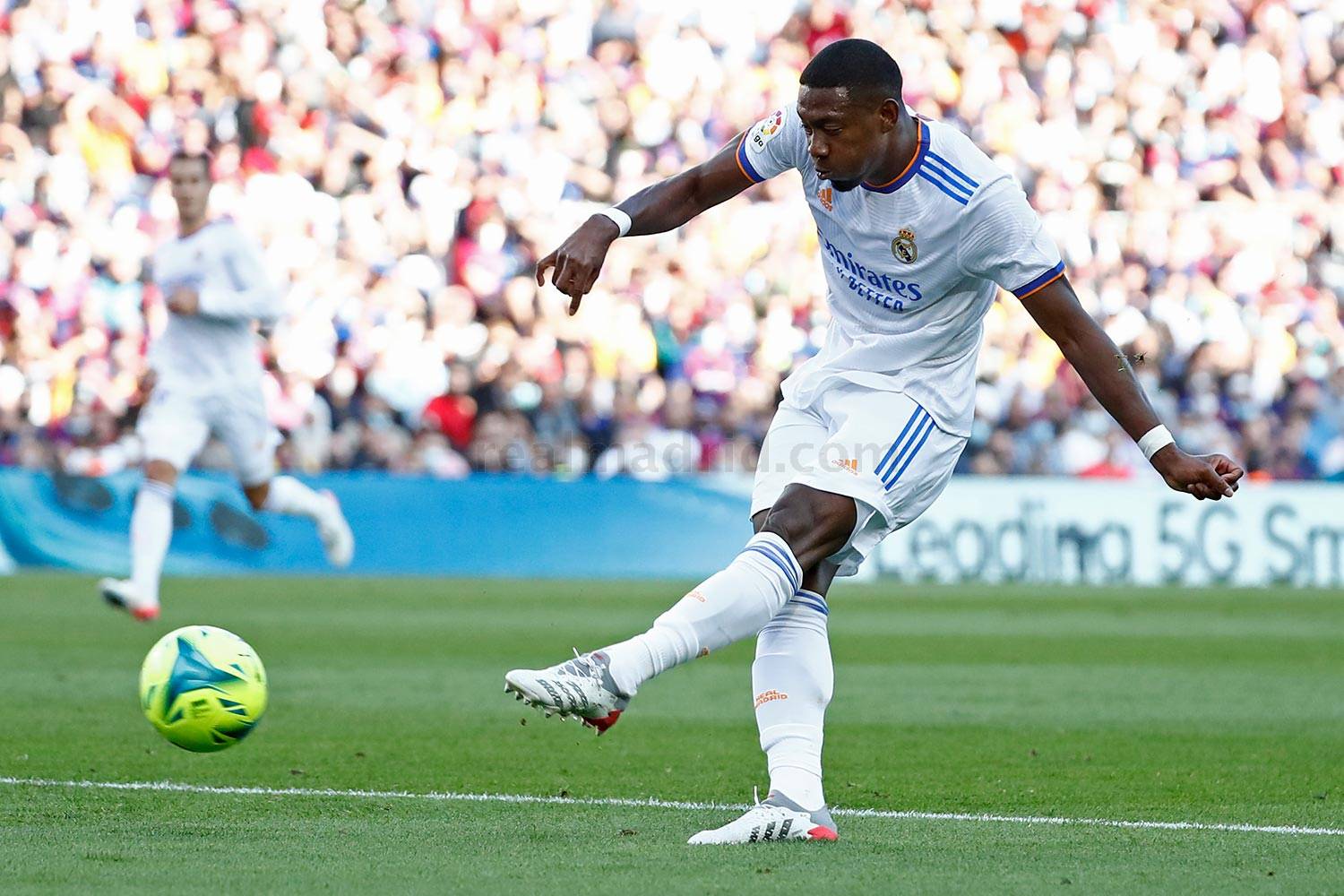 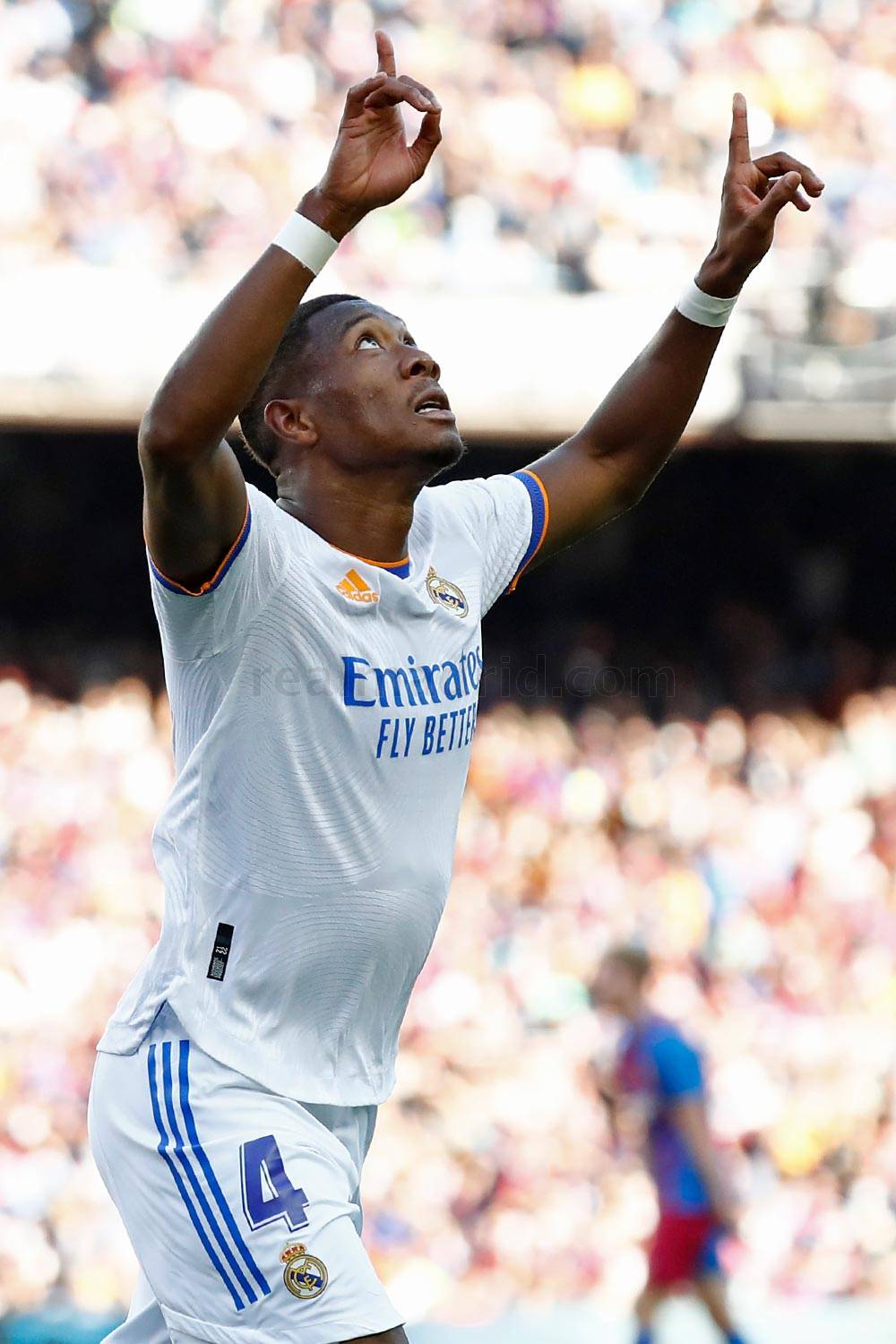 The Austrian defender opened his account for the club in stunning fashion with a superb left-footed piledriver at the Camp Nou to set Real Madrid on the way to victory in El Clásico.

Fourth Clásico win on the bounce