The team travel to Bergamo for the first leg of an unprecedented tie in competition's history (9pm CET).
The two-month wait is over as Real Madrid return to Champions League action. The team faces the first leg of the knockout tie against Atalanta on the road to Istanbul in the round-of-16 first-leg contest (9pm CET). The game will be played at the Estadi di Bergamo and will be the first time that the two sides have met.

"It'll be a good game of football against an attack-minded side who are extremely fit", commented Zidane in his pre-match press conference, where he lined up alongside Toni Kroos. A 19-man squad has travelled to Bergamo as the Whites bid to take a first step towards the quarter-finals.

Champions League
Atalanta enjoyed an excellent campaign in last season's edition of Europe's elite club competition as they reached the last eight. This time round, the Italians finished runners-up in Group D, where they faced Liverpool, Ajax and Midtjylland. In Serie A, the team is locked in the battle for the Champions League spots along with Roma, Lazio and Napoli, who they beat 4-2 just three days ago. 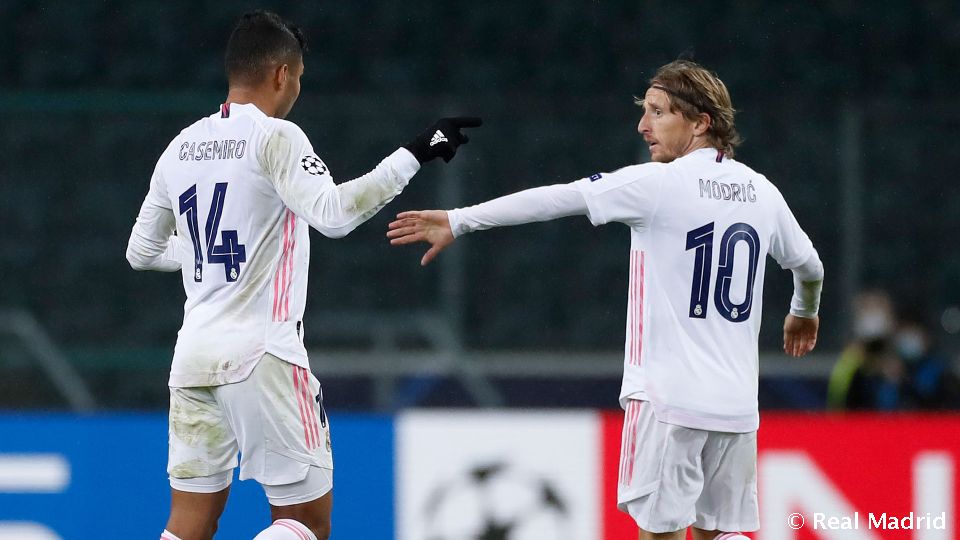