The centre-back was in the starting line-up against Celta and has won LaLiga three times.
Raphaël Varane picked up his 150th LaLiga win with Real Madrid against Celta at the Alfredo Di Stéfano. He has made 221 appearances in the domestic competition to date, scoring six goals. His best LaLiga campaign in terms of victories came last season with 23, and in 2014-15, with 22. He has taken part in 16 games so far this term, registering 10 wins. 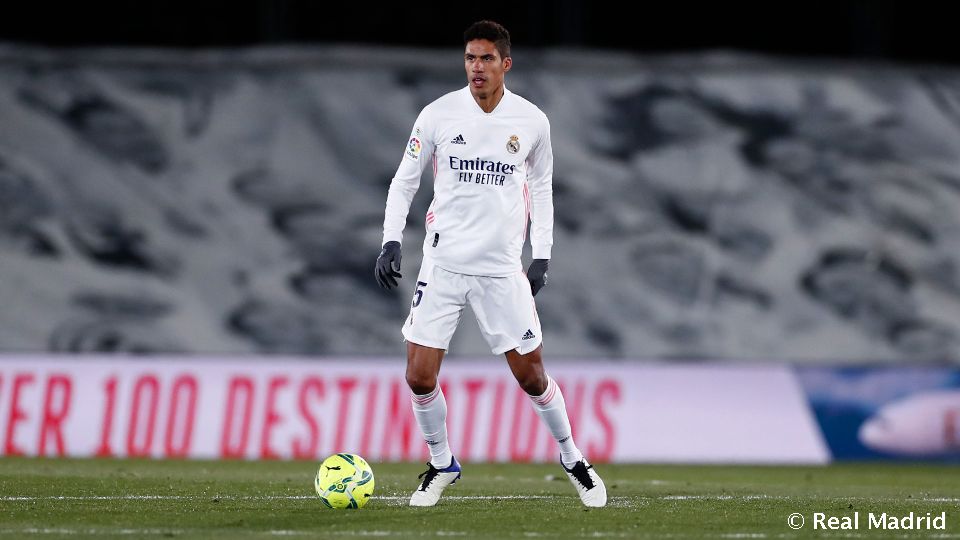